In part two of FourFourTwo's two-part series on saving the A-League, we look at the bare bones behind running a successful competition.

It's not easy running football down under. We're 32-times larger than England, but we've got a smaller population than Madagascar. We're also the only country on earth who reckon cricket grounds are best for contact sports.

Perhaps that's why, 108 years after the formation of Australian football's first governing body, we still haven't got the hang of it. But now more-than-ever, the public knows what it wants.

In part one, we fixated on fans, but now we're going behind the scenes to look at some other solutions to save the game in Australia. 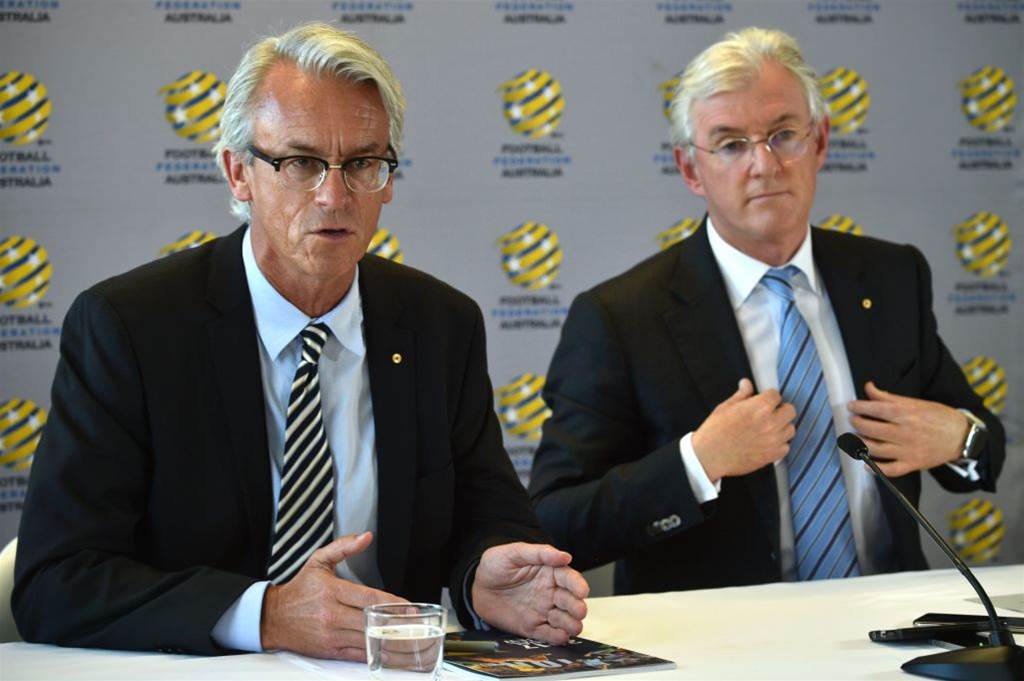 Every now and then, it’s fortunate that the mainstream media don’t pay attention to football. 90% of the Australian public are blissfully unaware that Australia has a governance crisis (unless you’re talking about 30 negative opinion polls) yet Australian football fans have heard little else recently and they’re sick of it.

Expecting FFA to successfully flaunt the A-League when they’re fighting with A-League clubs is like expecting a green grocer to flog fruit he’s just stomped on in front of the customer. It's time for everyone to see the bigger picture.

Following the Crawford Report, Australian football had to get its act together quickly, so a bit like a benevolent dictator, FFA took control and began changing the game’s culture. And for a while, it worked.

But now football’s expanded beyond a simple top-down approach. Admittedly, there are risks involved in allowing private stakeholders greater control of Australian football. However, the system we currently have is unfair and disproportional, and it would be a lot easier to ignore that fact if it wasn’t also stagnating the A-League.

We can tentatively expect a resolution to happen this year. A Congress Working Group has been convened and FIFA – that’s right, FIFA – are hopefully going to sort out our mess.

When a power-sharing agreement is finally reached, like a derelict Soviet state creeping into democracy, Australian football can finally step out of transition and into a new era.