England’s loss should remind us that Australia requires a tremendous gain.

Today, the English game bid farewell to a luminary, who had an inextricable impact on the evolution of the world’s most popular football league.

Much has been written about Wenger’s influence on English football, from his dieting, training and unique methodology to his tactics and effect on the competition’s globalisation. The Premier League may have dusted off the cobwebs upon its rebranding in 1992, but only upon the Frenchman’s arrival did it truly begin to modernise.

The culmination of Wenger’s radical changes led his Arsenal ‘Invincibles’ to a 49-game unbeaten run in 2004 with a fluid, aggressive and ambitious style.

In many ways, the Arsenal boss was the Ange Postecoglou of English football. But where Postecoglou shirked responsibility, quitting when he felt undervalued, Wenger stood firm. Until the end, the 68-year-old handled criticism with aplomb.

It’s been said that you either die a hero or live long enough to see yourself become the villain. Ironically, the fruition of Wenger’s plan has enabled Arsenal to demand immediate success, which he was ultimately unable to provide. Yet rather than remember Wenger for his failures, Australia should be inspired by his stable, dedicated leadership. 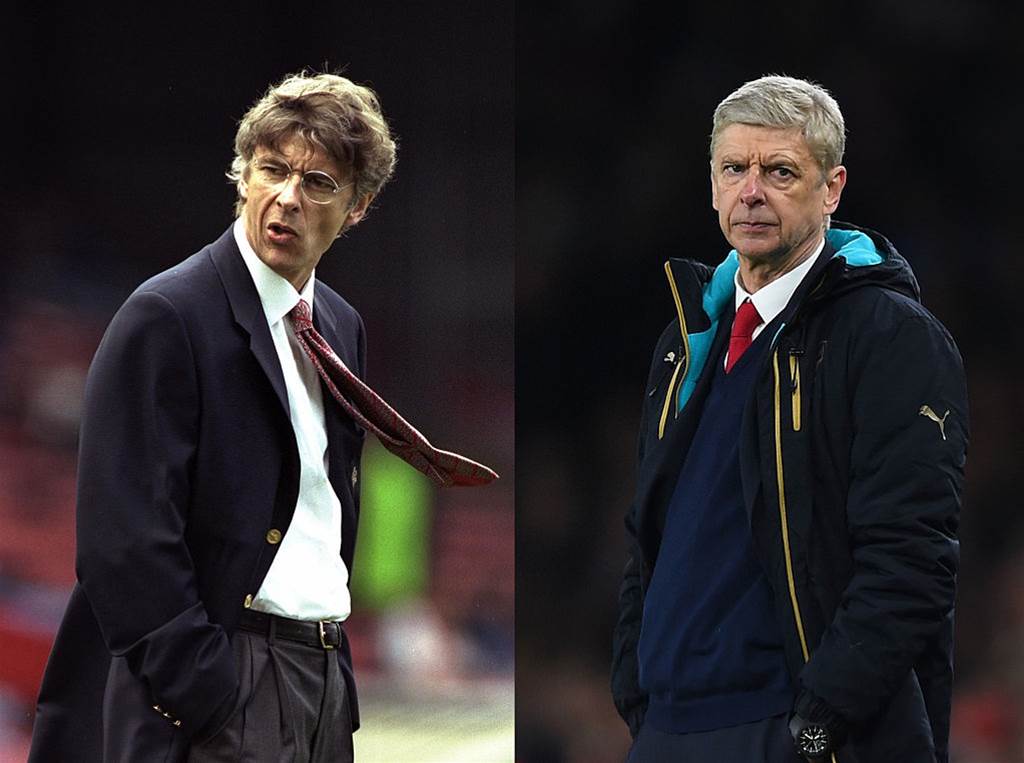 Wenger evolved the Gunners from ‘boring, boring Arsenal’ – a patchy club based on hard-men and defensive solidity - to a side world-renowned for its flair, loyalty and youth development. Figures like Postecoglou and Terry Venables have attempted to effect this change in Australia, but their legacies have been soon-forgotten.

Right now, the Socceroos are a side without identity. Postecoglou hauled the national team’s mentality from the ‘scrapping underdog’ to the ‘aspiring world-beater’ just for his bildungsroman to vanish with its protagonist.

Wenger’s success in building a culture at Arsenal has been mirrored by several long-serving international coaches, notably Marcelo Bielsa with Chile, Jose Peckerman with Colombia and Marcel Koller with Austria. Australian football’s priorities should be the implementation of a national curriculum, a consistent style and the development of youth, not a Round of 16 appearance in Russia and avoiding a thrashing from France.

Graham Arnold is capable of providing Wenger-style leadership, he has the passion, experience, mentality and tactical flexibility. However, he’ll have to evolve with the Socceroos, rediscovering his trust in youth while unchaining some of the defensive shackles that continue to scupper his reputation.

So here’s hoping that Arnie can be our Arsene, but there’s reason to be sceptical.

What most people are expecting from Arnold is a moderately successful four-year cycle and another five or six 80-cap veterans in the Hall of Fame: good players, heroes to some, but footballers that the average Australian on the street probably wouldn’t recognise.

Four-year fugacious cycles are the reason people dislike politics and unlike voting, Australian football isn’t compulsory. 2018 provides a unique opportunity for an exciting vision; from a new system of governance to a new coach to a new-look A-League. But for the game to grow into the hearts of disinterested Aussies, Australia needs a determined visionary at the helm.

If Australian football can learn one thing from Wenger as it hurtles uncertainly into the future, it’s that success is temporary.