Everyone loves a good rivalry. The fan fare, the passion, the love and the hatred is what makes sport for what it is. Luckily enough for sporting fans in Australia, living in a multi code dominated sporting sphere allows us to experience many derbies across the sporting calendar. Here are 10 of our favourite derbies in Aussie sport.

The most heated of all derbies. The rivalry between New South Wales and Queensland stems back to this classic series played annually. Though in recent times the Maroon half of this derby have dominated, each year there is still the same amount of excitment and passion showed by both sets of players and fans. 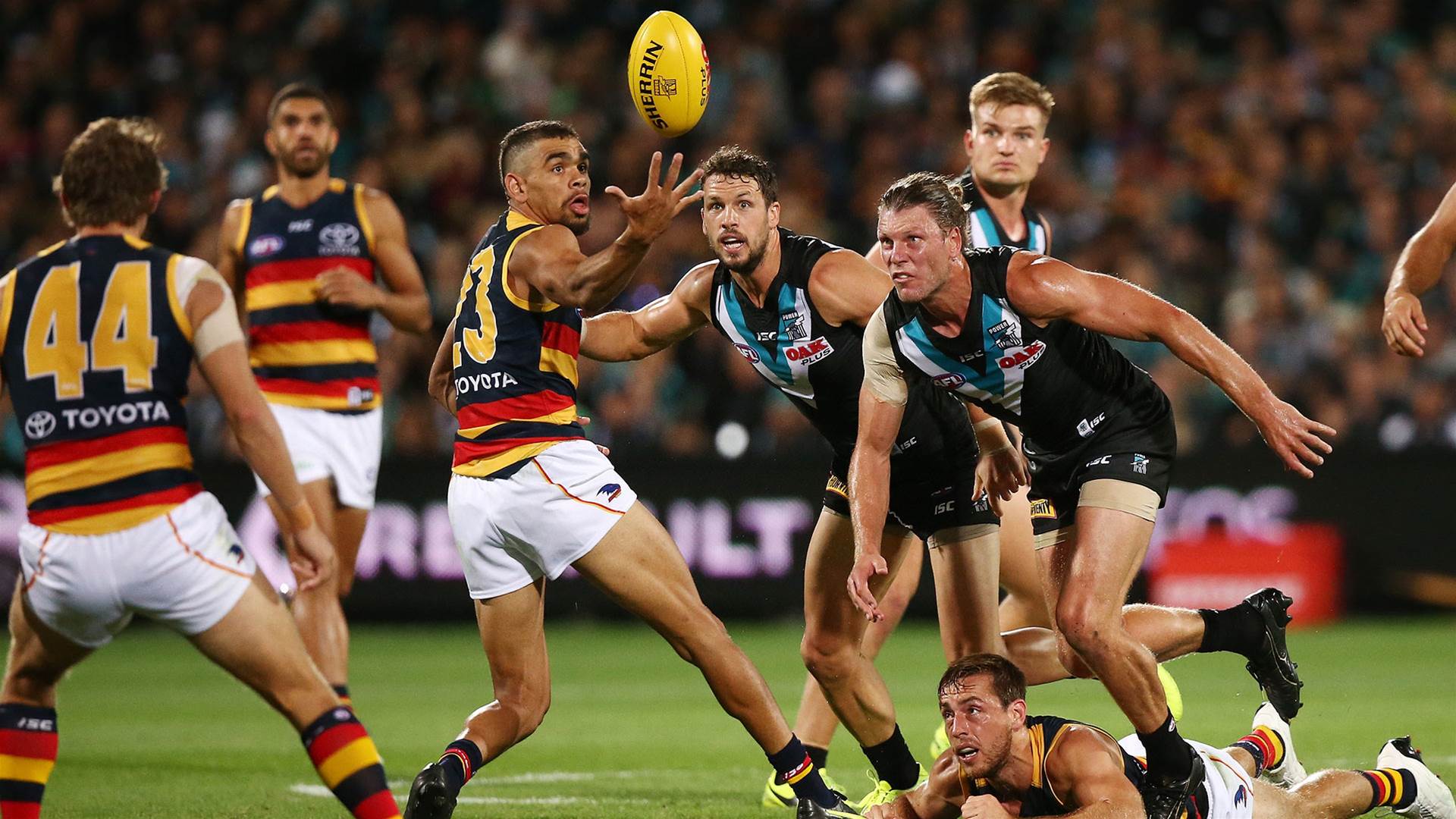 A rivalry that has recently made the headlines for all the wrong reasons is as fierce as they come. After a slow burn, the rivalry between these two sides come to a boiling point after their 2005 Showdown clash won by Port. Coincidentally, after the game both sides ended up at the same pub for drinks. After a verbal stoush between Josh Carr and Mark Ricciuto a brawl between the two groups broke out. Needless to say after this incident crowds for every Showdown since has never been below 50,000.

Whilst the Sydney Derby may only be a few years old, this rivalry stems from years of geographical divide between the East and West of Sydney. Since its inception this fixture has become must watch action both on and off the pitch. The fans hatred for one an another combined with the horrific injuries, controversial moments and an animosity intensified by Ex-Sydney shotstopper Vedran Janjetovic trading Sky Blue for Red and Black is all the ingredients needed to make this rivalry one of the biggest in Australian sport. The two remaining sides in the NRL that have been ever present. This rivalry dates back to the first ever season of rugby league in 1908 and has been a key date on the fixture list every season since. With legendary players gracing their alumni such as Arthur Beetson, Dally Messenger, Brad Fittler, Clive Churchill and Ron Coote, these two teams are the forefathers of rugby league but continually hate each other to bits.

The biggest club rivalry in rugby league of the modern era, both sides were the envy of their counterparts during the back half of the previous decade. Grand finals in 2007 and 2008 saw each win one apiece, but the 40-0 drubbing the Sea Eagles dished out onto the Storm earnt a piece in rugby league history as the biggest GF win of all time. Though the rivalry didn't end after that era as the hatred is still felt to this day. Not as old and historic as some of the rivalries listed but is still just as passionate, heated and enthralling. Big spenders and Manchester City backed Melbourne City have been made to realise that all the money in the world is still not enough to become top dog in Melbourne. Before the club's restructure then Melbourne Heart were introduced years after Victory were founded and had a lot of ground to catch up on their rivals, something they are still trying to do. Even though Victory do have three titles in their trophy cabinet, the money being pumped from Manchester could slowly shift the power over to ther noisy neighbours.

Often called the most historic and significant rivalry in Australia sport, Carlton v Collingwood have played each other 253 times over a 125 year period meeting in six Grand Finals with Carlton winning on five occasions. What at first was described as a friendly rivalry turned sour in the 1910 VFL decider when a brawl broke out between the two sides that resulted in four players handed 12 month suspensions. Since then the animosity has only grown. A 22-year-old rivalry that has seen both sides dominate for long periods of time. West Coast were unbeaten in the opening 3 years of the Western Derby (from 1995-98) only for Fremantle to match the Eagles record from 2012-15. Brawls, injuries, long suspensions, thrilling finishes and fantastic atmosphere is everything that encompasses the 'Battle for the West.'

These two sides have built and maintained one of the fiercest rivalries in the NRL, stemming back from the late 70's when the Sea Eagles denied the Eels a maiden premiership during the 1976 season. The Eels would avenge that Grand Final loss by winning both the 82' and 83' Premiership against there most hated rivals. Whilst this rivalry peaked in the mid 80's, the rivalry would be taken to a new level in 2007 when Jamie Lyon jumped ship to Manly from Parramtta after walking out on the Eels in controversial circumstances. Rugby Union's state of origin. Not as marquee as rugby league's, but two of the larger union franchises in Australia still battle it out twice a year on the Super Rugby calendar. It is tough, it is bruising and still consists of the state against state hatred.

Looking for that lucky break: Young analyst willing to do the hard yards

3 Things We Learned: Collingwood vs Melbourne

How much do AFLW players get paid?