Argentina started qualifying well but have struggled in recent matches and find themselves out of the automatic qualification spots. Could a drastic change be required to ensure a place in Russia?

Argentina beat Colombia 3-0 to move to fifth spot in South American qualifying, with six matches still to play. Their situation has improved markedly after a humiliating defeat to Brazil last week, but Messi and co still sit outside the automatic qualification spots. There is still time for that to change, provided Messi stays fit.

Out of twelve matches so far, Argentina have only won five. Of those, Messi has played four, injury has limited his total participation in qualifying to five games.

Getting the best out of Messi has long been a conundrum for La Albiceleste. Many managers have tried, but now the opposite is the case- Argentina suffer from the same dependence on Messi that Barcelona have at times over the years.

His brilliance inspired the victory over Colombia but the other players- and coaching staff- need to do more to support him and allow him to do that.

It’s no surprise that any team would rely on one of the greatest players in history, but it’s a worry.

In the last three competitions, Messi has been pivotal to Argentina reaching three finals, but failing at the last hurdle. The challenge for the current coach, Eduardo Bauza, is to get the team playing well enough so that they can best utilise Messi, but still be a good enough side in their own right. 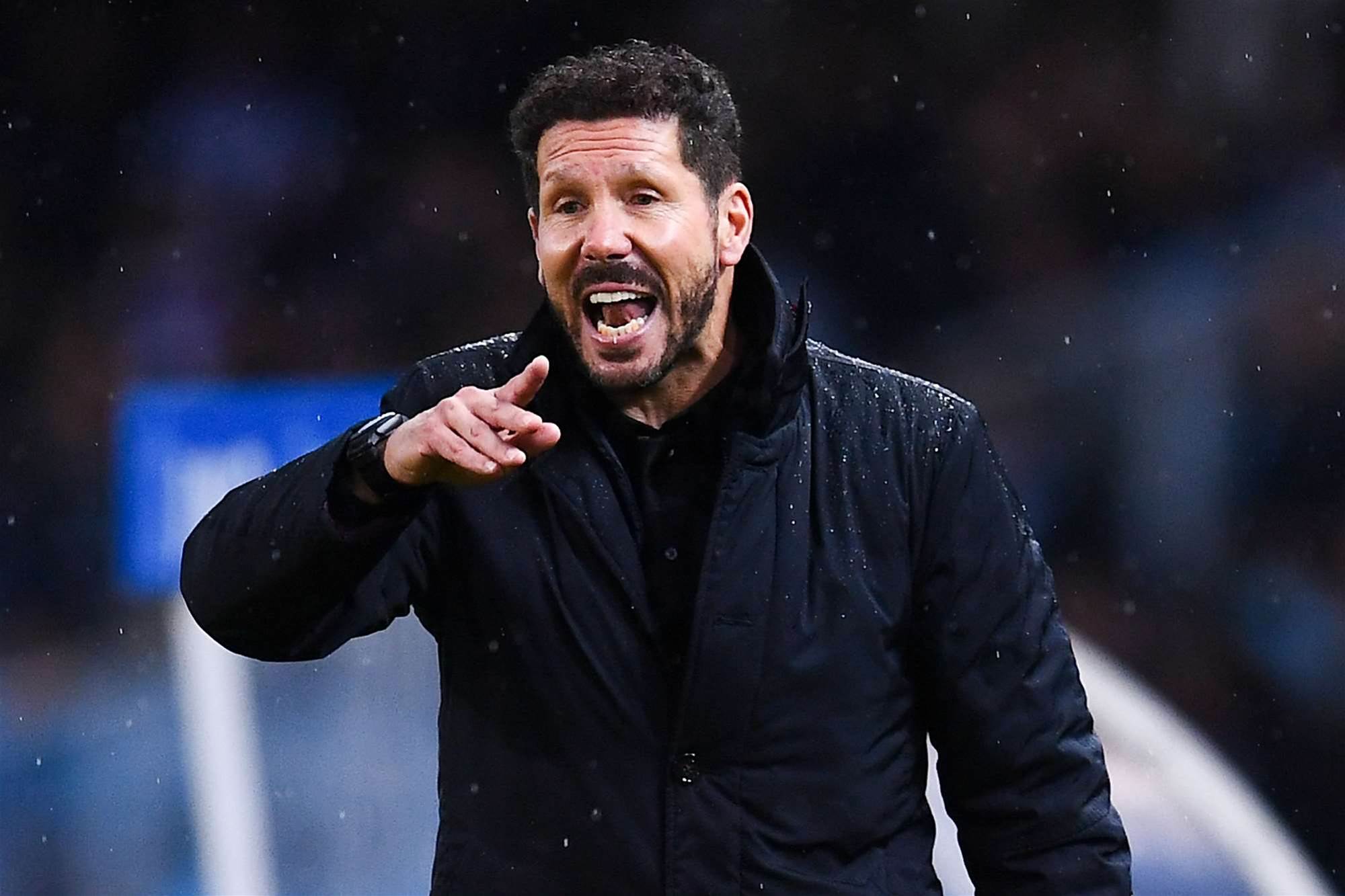 Depending on the results of the next few qualifiers, nervous bosses at the AFA might start to wonder if they have the right man to not just bring success, but to qualify for Russia 2018.

There could end up being a similar scenario to 2010’s qualifying when it looked like Argentina might miss out, so the AFA turned to Diego Maradona. The gamble paid off as he rallied the troops and guided them to South Africa, before being undone for a lack of tactical nouse against Germany.

If Argentina were forced into a drastic change to ensure qualification this time round, then there is only one man capable of the job- Diego Simeone.

He has shown in his time at Atlético Madrid that he can get the best out of any group of players and would quickly get the team playing how he wanted. He fell short in two Champions League finals- which might be a bad omen for Argentina, given their last three tournaments- but with Argentina he would have Messi at his disposal and would be the right coach to get the best out of him.

Given that Simeone is seemingly coming to the end of his time with Los Rojiblancos, he might even consider the job on an emergency, short-term basis. It could be his best opportunity to win a World Cup. 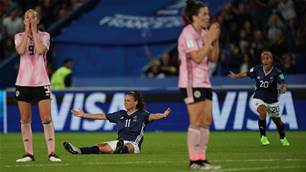 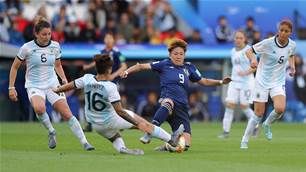 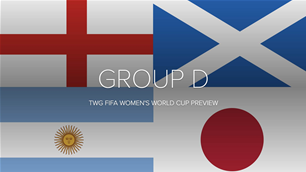