Few people in Australian football polarise the fans like Craig Johnston. Loved by some for his exploits at Liverpool in the 80s – loathed by others for his refusal to play for the Socceroos, and forever haunted by his comment that: “Playing football for Australia was like surfing for England”.

I always wondered how he felt after Englishman Martin Potter won the World Surfing Championship.

Craig Johnston is in the news again as one of the faces of potential new A-League club, Southern Expansion. Reading through social media it becomes quickly apparent that those who identify as Sydney FC fans are dead against the Southern franchise – perceiving it as cannibalising a key part of the Sydney catchment. But they are also very negative in the comments regarding Johnston himself.

I won’t bother repeating or even paraphrasing some of what I’ve seen but that’s the tribalism of football – no matter how much a hero in one context, you’ll quickly be hated if you nail your colours to the wrong tribe’s mast back in the A-League. Am I right Harry? Am I right Timmy?

But for those too young to remember – let’s just have a quick history lesson.

Craig Johnston grew up on the outskirts of Newcastle in the 60s and 70s and (despite some severe health problems) devoted himself to a career in football. His English (I think) father always wanted him to go back to the Old Country and encouraged him to trial for English clubs – back in the day when Joe Marston had played in the UK, and that was about it.

At 15 he was granted a trial at Middlesbrough when Jack Charlton was coach. The trial ended without a contract but the following year he went back (both times at his parents’ very considerable expense) to try again. 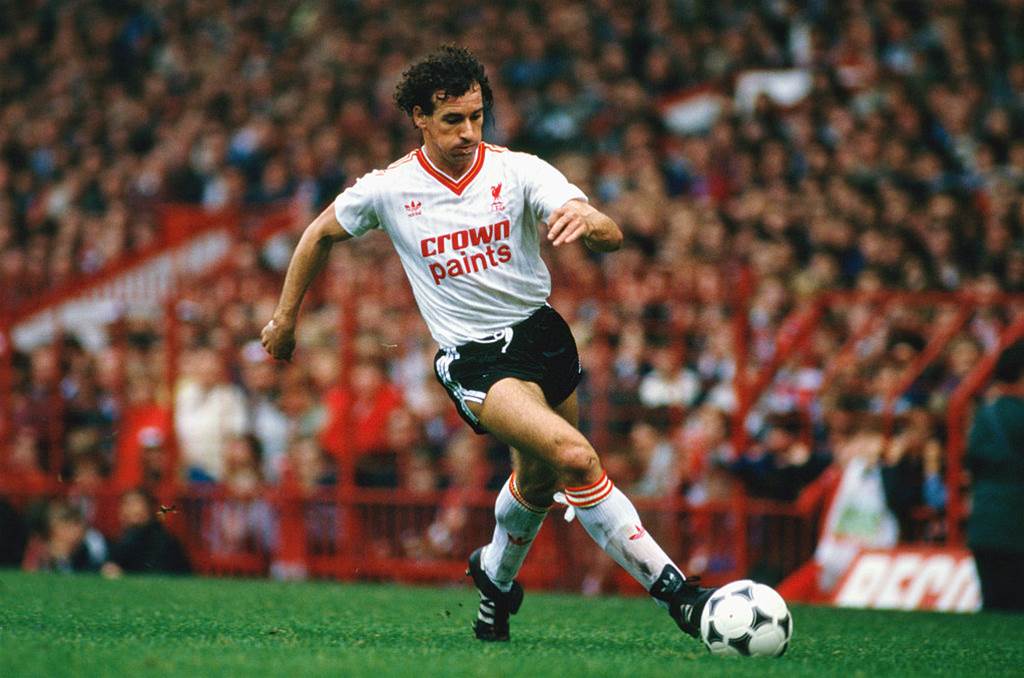 The second time, he felt he was making some progress, until one afternoon while cleaning boots in the boot room he overheard Charlton say: “By the way…if you see that Roo, tell him to pack his bags. He’s wasting his time here.” (Roo was Johnston’s nickname.)

This is where my estimation of Craig Johnston goes through the roof. If I had heard someone say that about me at the age of 16 it would have destroyed me. Not Johnston.

He actually hid from all club officials so no-one could deliver the bad news while simultaneously lifting his game and training like a maniac. His performances improved and all of a sudden he was valued and was offered a contract. 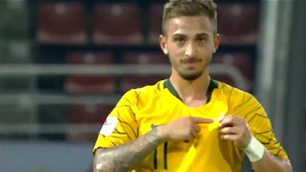