One of the obstacles occasionally thrown up by anti-expansion apologists (and how many of those are left?) is the danger of spreading talent too thinly across the league. Well given the recent performance of NPL clubs in the FFA Cup, that fear is pretty much blown out of the water.

Every A-League club has a playing roster of about 23, give or take the odd injury and guest stint. Five of those can be overseas players, which leaves 18 spots for Aussies at every club.

There are any number of players (and coaches) good enough for the A-League if given a chance full-time. I know that at this stage of the competition the NPL sides are battle-hardened, fit and know their systems while the A-League sides are still in early pre-season. But the full time professionals train every day and there’s supposed to be a gulf in class between the twain.

That gulf has narrowed considerably in the last couple of years. We’re still seeing only one or two Cupsets per season, but what we’re not seeing is the blow-out score lines and easy wins that characterised earlier competitions.

NPL teams are showing themselves to be very well coached with great defensive shape and systems and more than a handful of technically excellent players in the front third (I’m especially looking at you Bentleigh Greens). If we had to populate four new A-League teams tomorrow, I’ve got zero doubt we’d find the players and the coaches pretty easily. Add some overseas marquees and let them train full time and we’d be wondering why the spread of quality was ever an issue. 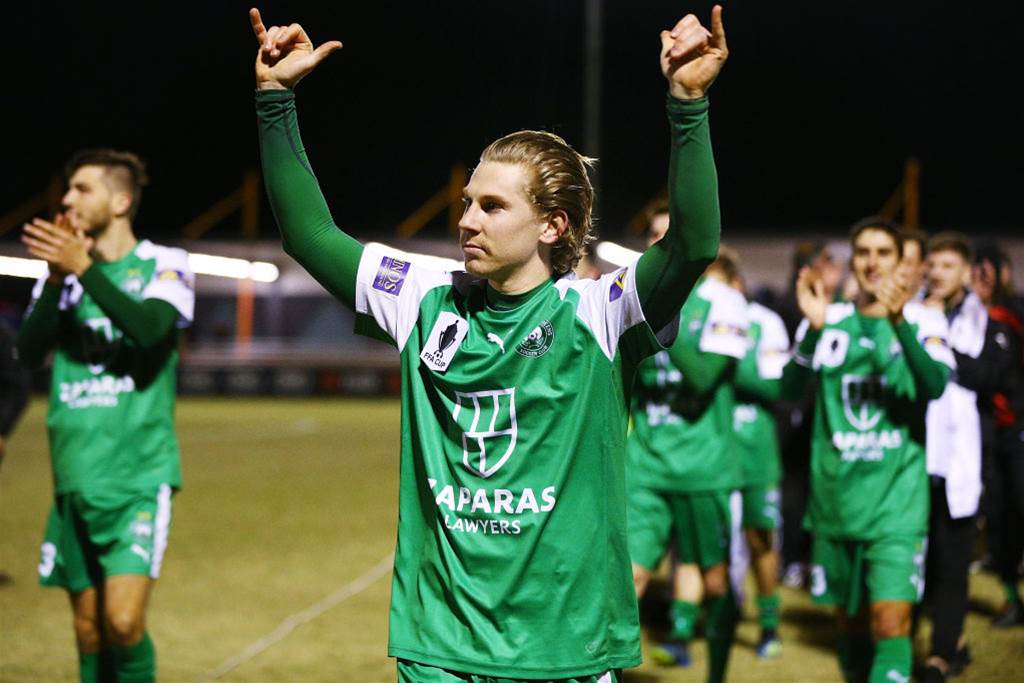 Until that happy day, there are still plenty of good players putting their hands up right now for an A-League gig (and plenty of kids coming through by all reports). I am frankly amazed that players like Blake Ricciuto from Rockdale City or Brayden Mann and Miles Barnard from Devonport are not beating off A-League offers with the proverbial shitty stick.

Likewise Liam Boland and Joey Katebian from Avondale FC – excellent players. Darwin Hellenic’s Sulev Maskey impressed me hugely. Bentleigh’s Matt Thurtell and Ryan Scott would have to be worth a closer look, and there were plenty more – I’ve barely scraped the surface.

In particular, when is John Anastasiadis going to get an A-League guernsey? Bentleigh Greens have been stunningly successful in recent years, in both the Victorian NPL and the FFA Cup. They impressed the hell out of me against Wellington the other night. The discipline to withstand Wellington for over an hour with 10 men is an epic tale befitting the magic of the cup, and it was done via discipline. 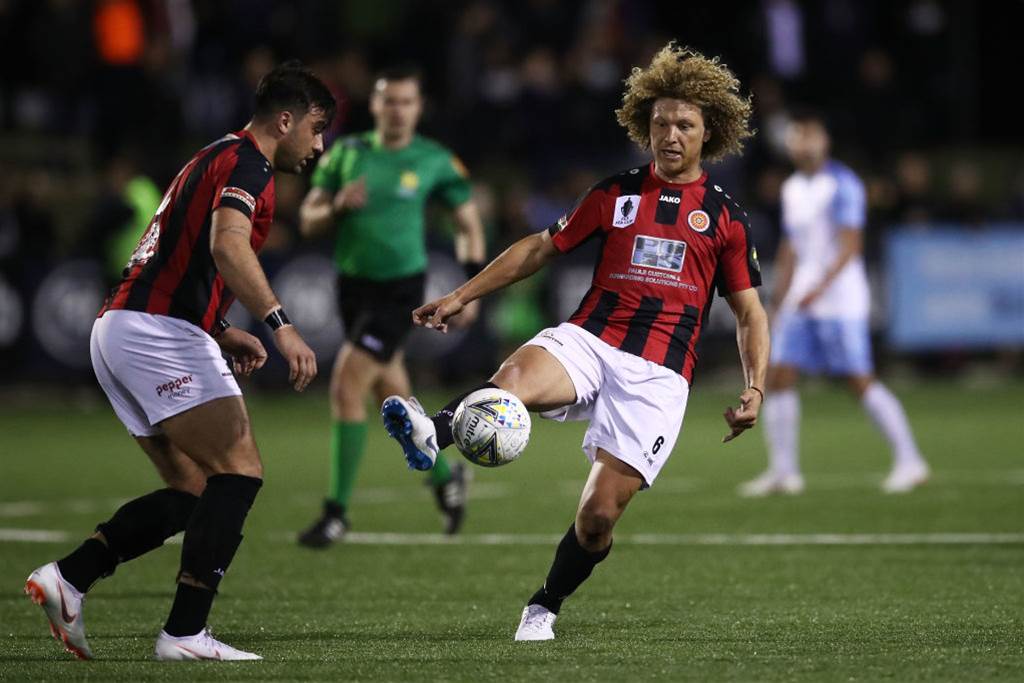 Guts and resilience are valuable commodities, but they won’t get you across the line if the quality’s not there. It was, both individually and collectively, and both are down to the coach for picking and training the individuals and instilling the collective sense of shape and system. It was really effective and you can’t help but wonder how Anastasiadis would go with a full time squad and A-League resources. Promotion and relegation could force the issue eventually, but Anastasiadis shouldn’t have to wait that long.

The other thought I had when watching Newcastle play the Gold Coast Knights the other night was: Joey Champness is becoming a seriously good player. Dark horse for the Asian Cup if he continues at his current rate of development? Also Riley McGree against the Roar impressed the crap out of me. He’s a nailed on Socceroo over the next year or two.

All in all, the future of the league, from a playing and coaching perspective is looking very bright. We’ve easily got enough for another four teams in the short term and I daresay we’ll end up one day with a 16 team league with another 16 teams in the 2nd division (with promotion/relegation to the NPL).

That’d be great, not least for the Socceroos talent pool.

Now, if we could just get the governance right…