The Mariners are about as low as any team can get right now, which is good. The only way is up.

It was clear that the team had become dysfunctional so the coach had to go. It might not be fair and he might still be the best man for the job, but when a club can change just one major thing to effect a reboot, that one major thing will always be the coach.

So how do you make a team functional again? Especially when players know they have the power, collectively, to go dysfunctional and have a coach they dislike sacked.

Well it starts with a coach with a strong personality. I knew Mark Rudan was going to have a good year at Wellington this year because he comes across as the uber alpha type for whom young men will run through walls.

Mike Mulvey probably has an excellent football brain but he has never struck me as the sort of chap to inspire trans wall excursions. 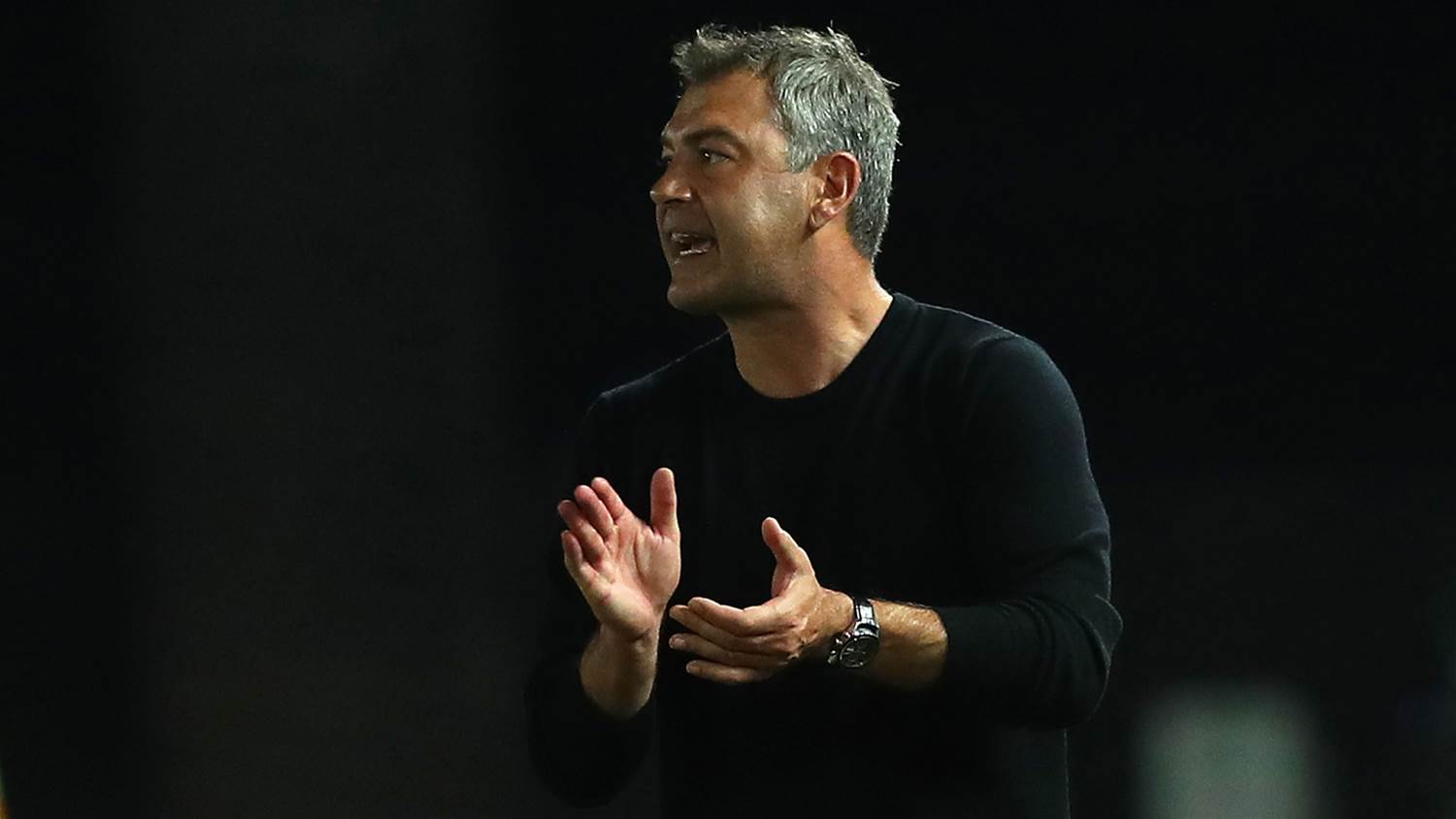 Rudan also has a great track record at NPL level in a completely different world as far as resources and profile are concerned. In that world, the coach can’t offer a player much in the way of money, TV exposure or a pathway to Europe and the Socceroos. All he can offer the truly ambitious young player (beyond the chance to play decent football) is a pathway to the A-League.

He can also offer himself. Ambitious NPL players (the type who may switch clubs to play better football and/or improve their chances for an A-League gig) get attracted to clubs mainly by the qualities of the coach.

And that is where the Mariners ought to start looking. They need to trawl across the NPL in every state to find the man who achieves regular success and investigate why players want to play for him. That’s the kind of coach the Mariners need – an uber-alpha who demands success and for whom players would kill to get into his team.

If you look at Western United’s recruiting so far, it has been masterful. In appointing John Anastasiadis they have a man with an outstanding NPL record at Bentleigh Greens, plus John Hutchinson, a technically excellent coach with a long and successful career in the A-League, but more importantly, a man with the reputation for being the heart and soul of any team he played for. 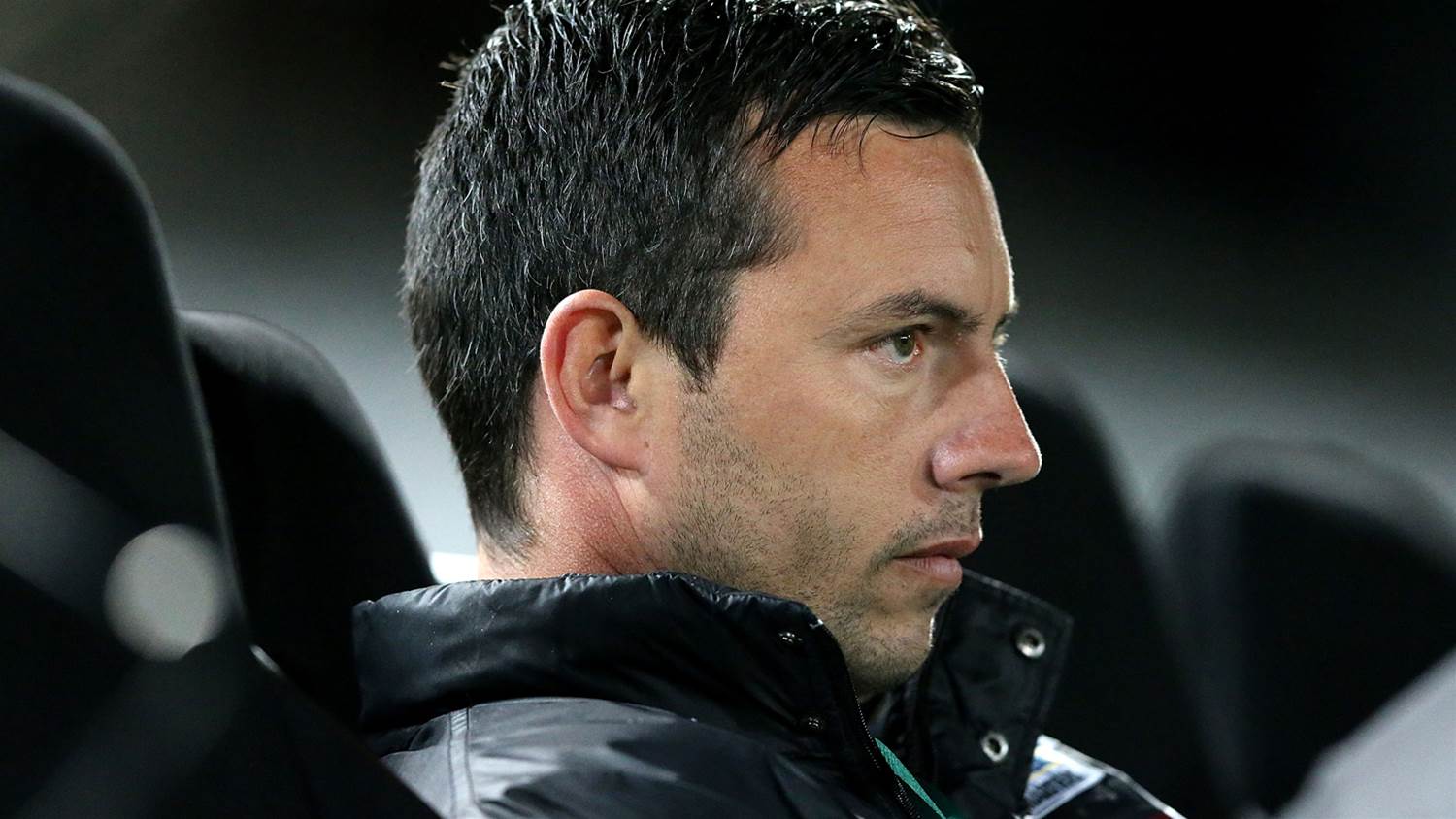 Is former club legend Hutcho the perfect fit for the Mariners/

Into this mix, you potentially throw Mark Rudan – who is tipped to be the leading contender for the head coach role at Western United – and I’m already saying Western United are going to do a Wanderers and be immediately successful presuming all that uber-alpha stuff doesn’t get out of hand. Anastasiadis in particular is used to running his own show.

It’s a massive shame Hutcho has already committed himself down south, but professional football has never been noted for its long relationships. Charlesworth and co at the Mariners would be absolutely mad not to be talking to him, as he’s the man we really need back at his natural home. But presuming he stays put at Western United, it’s the NPL coaches who ought to be dusting off their CVs.

Once they find their man, the club have to make sure the players know that the coach has their full support (despite that normally being the kiss of death) and will be staying for four years minimum – enough to outlast the contracts of all existing players. This means an investment in the coach which the club has never made before but they have to trust their judgment. If they find themselves the sort of coach that players desperately want to play for they have to back him and give him a chance to build.

'A crisis? Of course it's a crisis'

Year one will be just about creating a team culture – the sort of culture we used to have. Would Matt Millar have signed for the Jets if Graham Arnold was still coach of the Mariners? Would Andrew Hoole have got on the piss with Dave Carnage and flaunted it on Instagram if he had to answer to Lawrie McKinna the next day?

Would Danny De Silva have gone to Sydney if Mark Rudan or John Anastasiadis or John Hutchinson was at the Mariners?

Get the culture right and you can start building a team style. The focus has to start with defensive resilience and after that we can start to build the attack – add the players we need to unlock and outpace defences. There’s no way any decent players would come to the club just at the moment, unless for lots of money, which would be totally the wrong reason (not that we’ve got any money, of course).

It will take at least two seasons to get the Mariners really competitive again but – get the right coach (like we did with Lawrie and Arnie) – and all things become possible. We have just as much chance of being successful in two years time as any other club.