Aaron Mooy pulled all the strings as Brighton shocked Arsenal at home this week. And the Brighton fans are finally singing his praises.

I’ve watched Aaron Mooy’s career with great interest – especially once he went to Huddersfield. He’s not the flashiest player but he’s awfully solid – has a superb engine, makes very few errors and links defence with attack through intelligence, strength, vision and excellent passing.

Team mates must love him but fans take a while to notice. The Brighton fan forum was not exactly overjoyed when they heard he was coming on loan from Huddersfield. “Boring, squad player – no better or different than what we’ve already got” more or less summed up the general apathy over his signing.

Maybe they should have been reading the lamentation over on the Huddersfield forum where many fans reckoned he was the greatest player ever to pull on their shirt.

Gradually, however, after limited opportunities, the Brighton fans began to notice his contribution. Mind you, the faint praise continued: “not fast enough – plays well when allowed time and space” were the new sentiments. 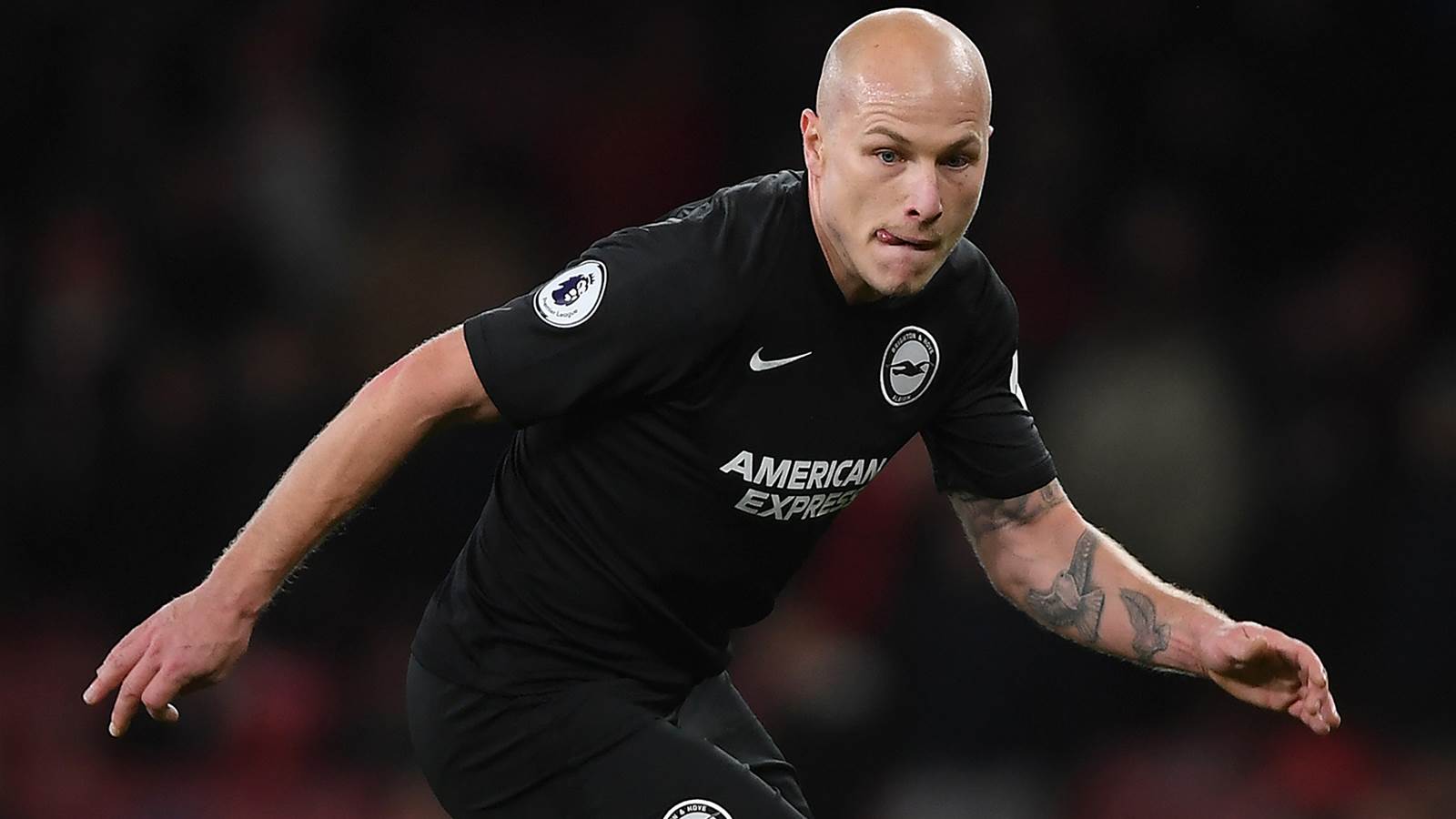 But what the fans didn’t seem to appreciate was that: Mooy is a lot faster than he looks, and he makes space for himself through intelligent positioning and excellent strength on the ball.

In other words, he doesn’t need to be allowed time and space – he makes it for himself. After that, his incredible vision and passing range (with both feet) are what truly set him apart as a world class footballer. Mooy would not look out of place in any team and I’ll bet the Arsenal fans were watching wistfully as he tore the Gooners to shreds.

As a lifelong Arsenal fan, it was hard to watch. But the blow was very much softened by the outstanding performance of the Aussie boys. (Mat Ryan also had a blinder.)

And it’s not just Arsenal Mooy has made look second rate. I was in the fourth row at Kazan when Australia were desperately unlucky to lose to France last year. Mooy largely bossed a midfield that featured Pogba and Kante and his early tackle on Griezmann was a thing of brutal beauty.

So now the Brighton fans have finally, grudgingly, conceded they have a bloody fantastic footballer in their midfield. The clamour to make his loan deal permanent (regardless of the cost) is now deafening and it’s about time.

'I'll see you when I see you...' - Wife's farewell to China-bound Aaron