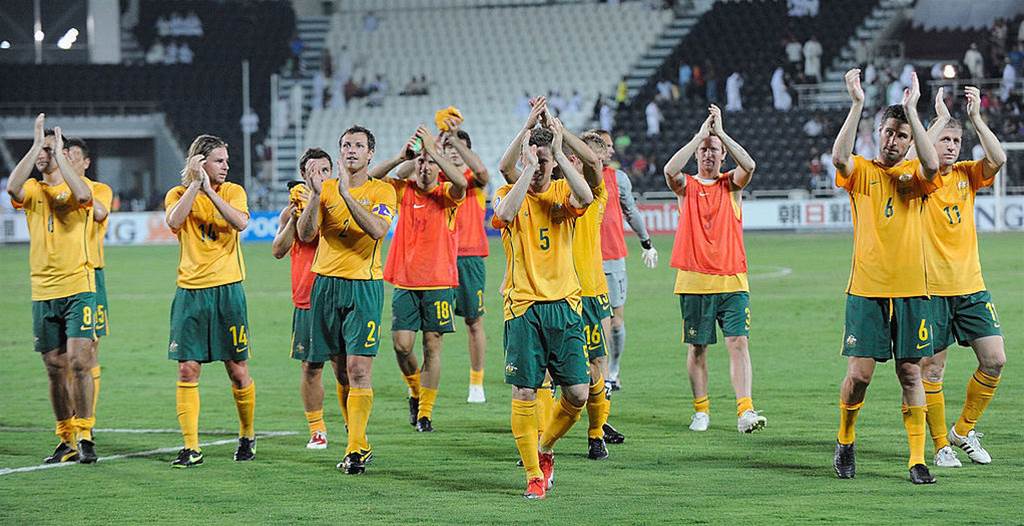 In contrast, Australia’s first campaign in Asia to qualify for the 2010 tournament allowed more competitive football, but has no abiding memories like the ones from that match in Sydney four years earlier.

These (potentially) next four matches could create similar memories.

Beating Syria is Australia’s first objective and the Qasioun Eagles shouldn’t be underestimated, though should Australia manage to get through that test, there is the potential of playing the USA in the intercontinental play-off.

The Stars and Stripes sit in fourth place in the final round of CONCACAF qualifying and could also find themselves in unfamiliar territory, after qualifying without a play-off for every tournament since 1990 (including as hosts in 1994). 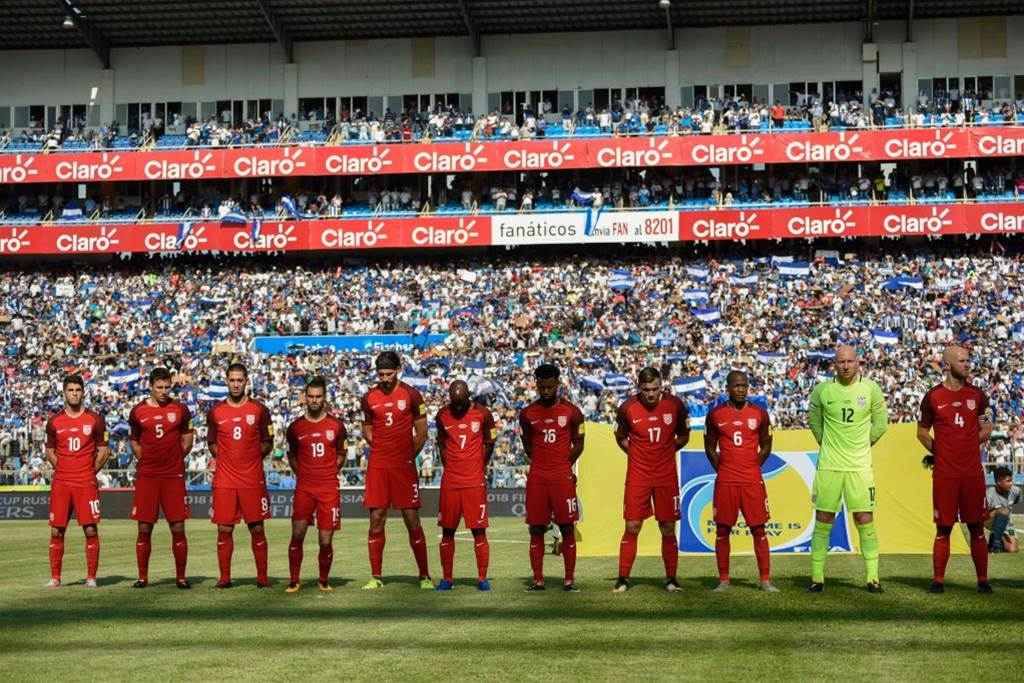 Australia can relate to that and after qualification in 2010 and 2014, it has almost been taken for granted that the Socceroos would do the same again this time round, without going down the play-off route.

This new territory is an opportunity for the players. If they are able to navigate their way to Russia through through two two-legged knockouts, it’ll make them stronger as a team.

The pressure will be higher but such pressure makes the best players thrive and gives them an opportunity to have their own Aloisi moments.

The team would be better for the experience and it could stand the players in good stead for Russia.

The nation will be behind them all the way.