A familiar pattern is re-emerging in the Premier League.

Although the season is still young, the early indications show the Premier League has reverted back to the top seven places being occupied by the seven richest clubs.

Arsenal, Chelsea, Everton, Liverpool, Man City, Man United, and Tottenham have dominated the summit of the Premier League during that time. Between 2009/10 and 2014/15 those clubs have finished in the top seven three times. Only three other clubs - Aston Villa in 09/10, Newcastle in 11/12 and Southampton in 14/15 - have managed to break into that exclusive club.

It’s unsurprising that the clubs with the highest turnover are able to pay the highest wages and therefore attract the best players, but the context of what preceded it makes the events of last season even more remarkable.

The campaign was an aberration. Leicester had the fourth lowest wage bill and surprised everyone to win the league. West Ham and Southampton bucked the trend and managed to finish in the top seven despite having wage bills in the bottom 10 of the league. 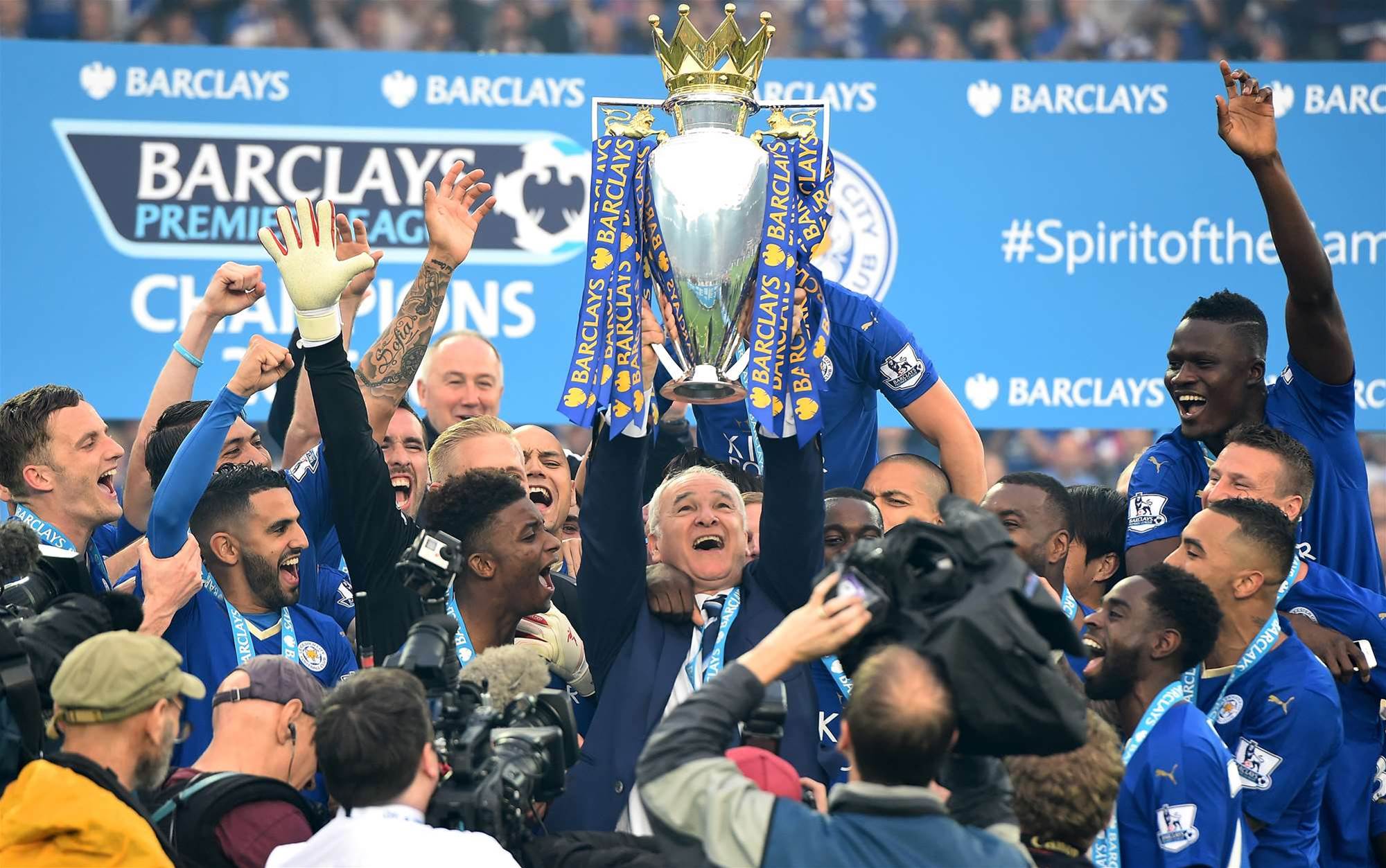 There was a certain romanticism in the way it happened. Leicester were many people’s pick for relegation yet managed to build a fantastic ethos. The team was greater than the sum of its parts.

With the new TV deal coming in and injecting even more money into the league, there was hope that it would create a more even playing field and the poorer clubs would continue to disrupt the richer ones. But, from early indications, the Premier League has split into two divisions and is once more divided by financial capabilities.

Sure, it’s early days and there is plenty that could still change. A team could emulate Leicester or the Foxes might continue last season’s fairytale campaign and break into the top seven again.

However, it seems unlikely. The big seven had productive off-seasons with four of the clubs making managerial changes and, flush with even more cash, strengthened their squads for the season ahead. There have been some impressive dominant performances, especially from a re-energised Man City side that look capable of running away with things.

The question now isn’t who will finish in the top seven but rather what the order will be. Who will be champions and who will get the coveted prizes of the Champions League places?

'We need to make the most of what we have...' - Blank slate for Matildas