Next day he was so sick he couldnae even go to the game and had to stay in the motel until we came back to collect him for the flight home. I could tell he was very low and obviously thought he’d missed his chance, but his chance did come just a few weeks later when I needed to sign a short term injury replacement. I rang Mile and said: ‘Are you ready to play?’ and he made his A-League debut against Newcastle.

Before the game I said to him: ‘I believe in you Big Man. You’re not gaunny be judged on just one game so enjoy yourself. Win the ball and pass it to one of our blokes…like you do at training.’

Well, that’s exactly what he did. He had a steady game in a very demanding position and in particular I remember his ball winning abilities. You’d think the ball was past him but then his legs would shoot out like Inspector Gadget and somehow we’d be back in possession. Lyall Gorman said to me after the game that he wisnae impressed, but I disagreed. I kept playing him and, just like he did at training, Mile slowly came out of his shell and by the end of that first season had not only become a fixture in the team, he was dominating the midfield in every game. 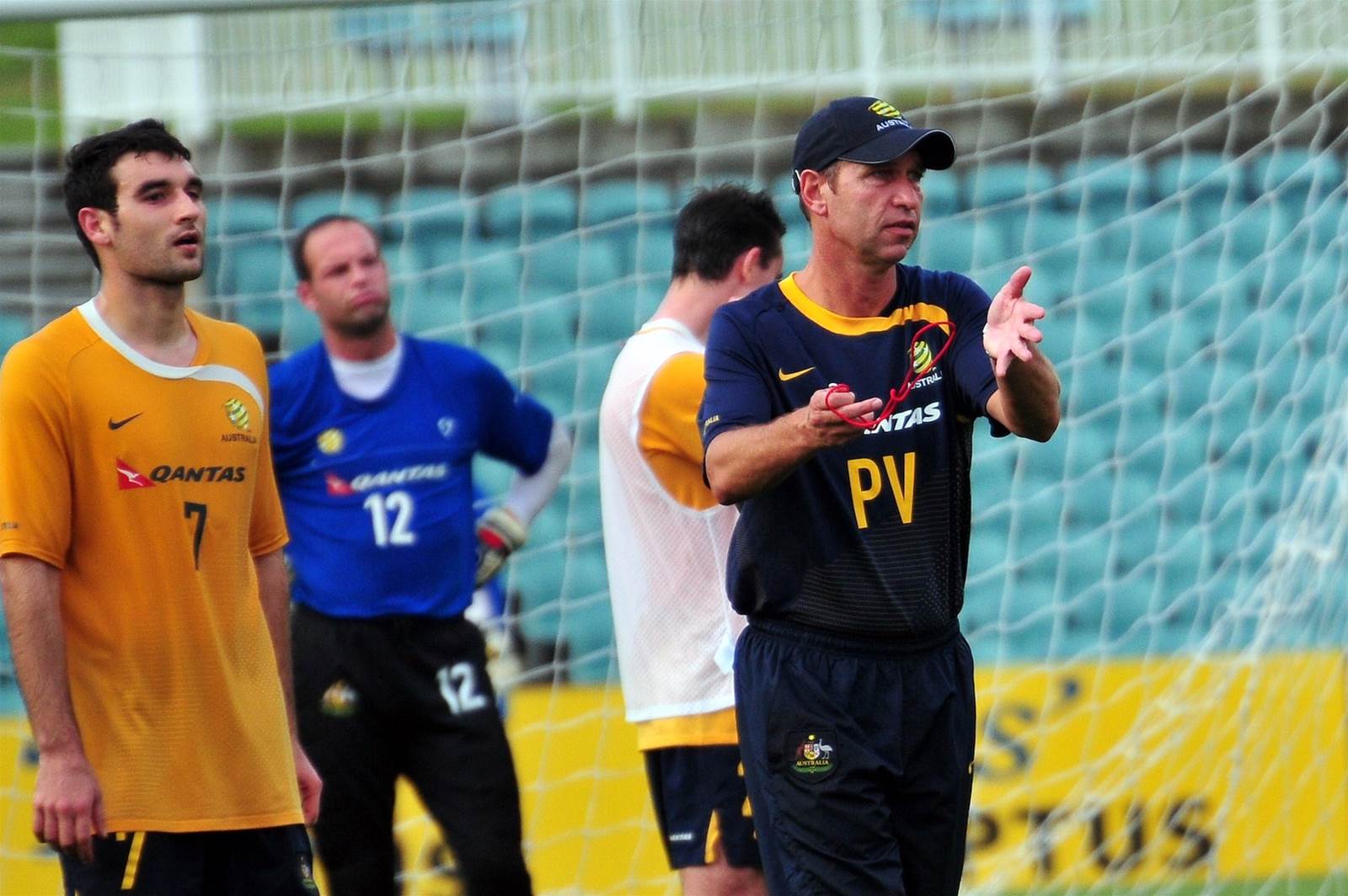 The following season he was on a full contract and had a proper preseason for the first time as a professional. I think his dad was still expecting him to pack it in and become a builder but 2007-08 was a watershed year for young Mile Jedinak. He was one of the best midfielders in the League, scoring a couple of goals along the way – including an absolute bomb from distance. He also made his Socceroos debut in a team picked by Pim Verbeek, who was notoriously dismissive of A-Leaguers.

His third season was his last for the Mariners. He was once again dominating the league and had scored six goals in fifteen games when his agent, Leo Karis, broke the news: there was an offer in for Mile to go to Glencerbirligi in the Turkish league.

Good news for Mile but devastating for me. In December we were sitting third on the table and playing good football, but Mile was the key to it all. He’d become the glue that held the team together – everything was built around him – and I knew we’d struggle if he left. But you can’t hold back ambition in a salary capped league. Mile had cost us nothing and had given a lot. It was therefore only fair that we recognised his contribution by standing aside and letting him chase the dream in the big leagues of Europe.