Football Federation Australia has put A-League expansion back on the agenda, announcing in November that it was finalising an application framework for new clubs looking to be a part of the competition.

In the fall-out of that announcement, bids have begun to come forward from almost every corner of Australia except the one that’s arguably best suited to inclusion – Canberra.

Perhaps surprisingly, one of the leading bids has emerged from Tasmania. Led by a consortium including former Melbourne Victory directors Harry Stamoulis and Robert Belteky, the bid has attracted support from Federal MP Andrew Wilkie and reportedly $2 million in sponsorship.

Good luck to them, Tasmania would be great for the A-League, but Canberra would be better. Perhaps fuelled by an intense jealousy for the quality of bid the Tasmanians are putting together, I have listed the five top reasons why Canberra is entirely the better bet for the A-League’s future.

The people of Canberra have proven beyond all reasonable doubt that there is incredible demand for football in the city. Tasmanians have repeatedly proven to have no interest in the game.

Socceroos games have been regularly well attended in Canberra, with crowds of around 20,000 to watch second or third string Socceroos outfits play against the likes of Kyrgyzstan and Malaysia. Recent FFA Cup fixtures have seen local clubs Canberra Olympic and Tuggeranong United take on A-League opposition to crowds of more than 5000.

In 2015 Canberra hosted seven Asian Cup games attended by more than 82,000 people, despite not featuring any Socceroos matches.

The last time the Socceroos played in Hobart was in 1984 when the likes of Paul Wade lined up against a Tasmanian All Stars team. A total of just 1500 people turned out to watch. The only other Socceroos fixtures in Tasmania were two friendlies in 1957 against Turkish club side Ferencvaros and Eastern Athletic of Hong Kong and the record keepers didn’t even bother to record the attendance.

The 2008 A-League4Canberra bid signed more than 2000 local foundation members who incredibly forked out $200 each to become members of a club that didn’t exist. If Tasmania could get anywhere near that I would eat my hat.

Canberra is and always has been a breeding ground for some of the country’s best players.

The supremely talented Tom Rogic is currently flying the flag for the ACT in the Socceroos after establishing himself at Celtic with a healthy return of 12 goals in 50 matches for the hoops. But Rogic is by no means the first, Canberra has a long history of producing top class talent.

Melbourne Victory club captain Carl Valeri and UAE based Nikolai Topor-Stanley are two more active players from the ACT that would both make great additions to a Canberra based team. This is not a recent trend either, the great Ned Zelic, Josip Simanic, Ante Juric and Andy Bernal all began playing in the nation’s capital before going on to play senior international football.

Now let’s talk about the great players to come out of Tasmania.

The collective efforts of the entire state of Tasmania has managed to produce just one Socceroo since World War II. As a hardened Socceroos fan I’ve never even heard of Dominic Longo but official FFA statistician Andrew Howe tells me he played 13 games between 1992 and 1998 making him the greatest ever Tasmainan player.

This gives Tasmania by far the worst record for producing professional football players of any Australian State or Territory.

For perspective, the parents of Ross and John Aloisi have personally provided double the number of Socceroos than the entire state of Tasmania.

The reason given for the rejection of Canberra’s previous and outstanding A-League bid was a lack of population in the city. Currently Canberra has a population of 395,200 compared to 518,500 in Tasmania.

But this is misleading, assuming that the entire state of Tasmania is in the catchment area for a team based out of Hobart, and that Canberra’s catchment area stops at the NSW border. This clearly isn’t the case, Canberra is surrounded by football fans with no team to support. From Queanbeyan, Cooma, Goulburn, Yass through to the Riverina and South Coast, the greater Canberra region has around one million people within easy driving distance.

Canberra is also booming. Australiana Bureau of Statistics projections show by 2061 the ACT will have grown from 375,000 people to a healthy 904,100, compared to Tasmania which to projected to drag its way up to 714,000. They foresee the Canberra’s population overtaking Tasmania before 2040.

Led by China, the UAE and Qatar, Asia is investing big in football.

They say politics and sport don’t mix but the powerbrokers of this new era of Asian football disagree. Asia is leading the way in using football to further diplomatic relationships, trade and economy.

The seemingly endless flow of Asian football cash has already made its way to the A-League, with the City Football Group acquiring an 80 per cent share of Melbourne City. This was followed up in June this year with the sale of Newcastle Jets to the billion dollar Chinese company Ledman Group.

This shows the powers of Asia see something to be gained from building ties with Australia and there is no better way to begin building ties than through the now established path of football diplomacy. It can be seen as nothing short of stupid for Australia not to have its capital and seat of Parliament playing a role in the Asian football revolution.

A Canberra team would offer a minimum of 13 home games each year where visiting club officials and invited guests could drop in to meet with the most powerful decision makers in the country, along with the business interests and lobby groups that go with them.

No city in Australia has as ideal a set-up of infrastructure for a professional football club as Canberra, least of all Hobart.

Canberra is already represented in the W-League through the outstanding Canberra United club. Canberra also takes part in the National Youth League with the FFA Centre of Excellence team based out of the Australian Institute of Sport (AIS). This shows that at the grass roots level, football is ready to explode in the capital.

GIO Stadium is a 25,000 capacity rectangular stadium perfect for football. GIO has no tenants in the summer season with the Brumbies and Raiders both playing through the winter.

The current Tasmanian bid ingests to play out of Bellerive Oval – a cricket ground where that sport is so poorly attended there is serious consideration being given to handing their Test matches to, you guessed it, Canberra.

Your honour, I rest my case. 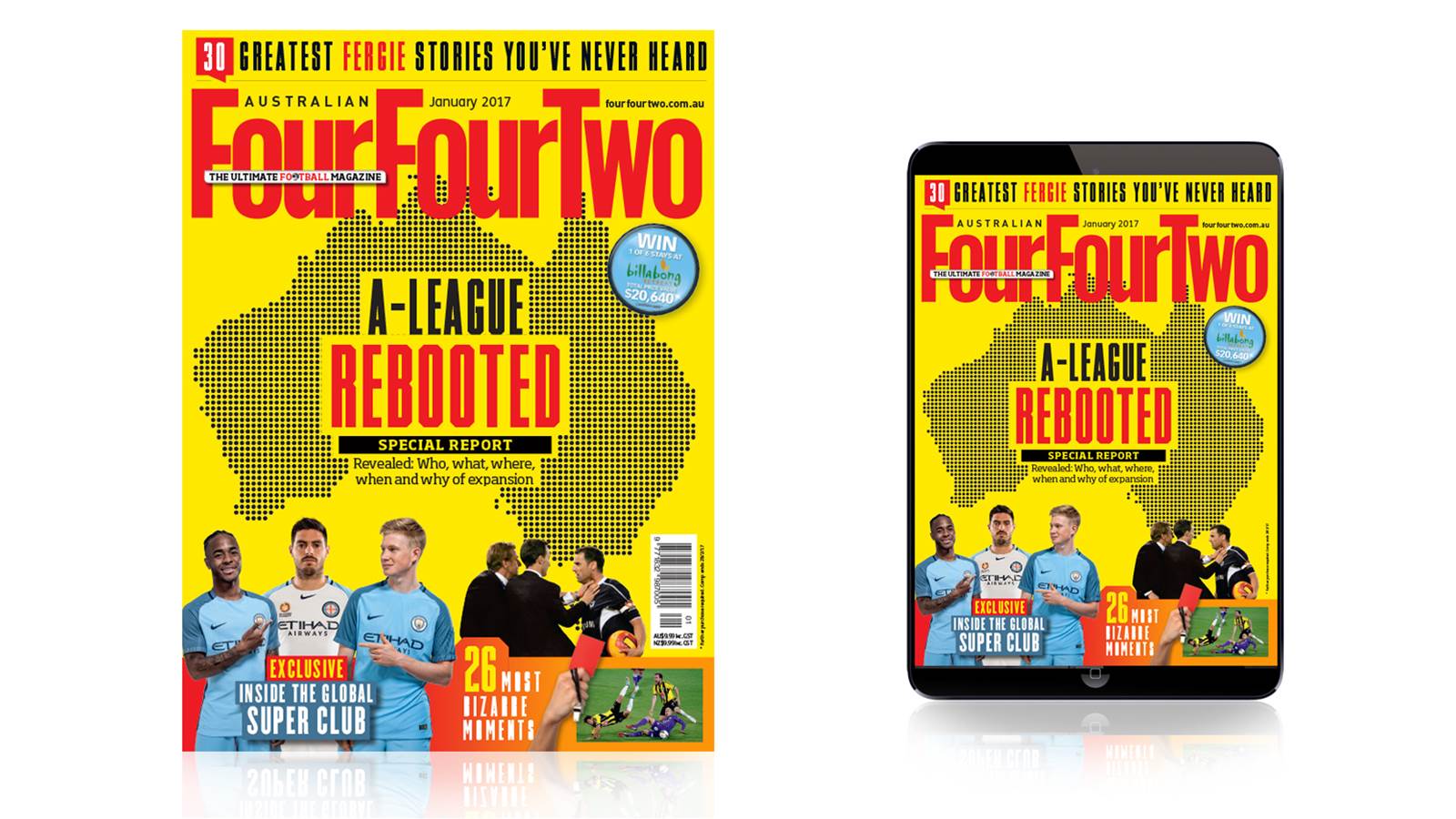 GET THE NEW ISSUE OF FOURFOURTWO FOR OUR A-LEAGUE EXPANSION SPECIAL REPORT...ON SALE NOW. DON'T MISS IT! 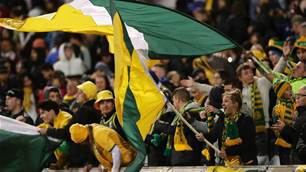 A-League bid for Canberra still in the game