Aussie Bert's reign has reached a disappointing conclusion, but how should Australia look back at this feint episode in Socceroos history?

That's the way the World Cup ends, not with a bang, but with a whimper.

The Socceroos couldn't provide Bert van Marwijk the sensational send off we were all hoping for, but perhaps it wasn't a surprise - ultimately there will be few denying that Australia exceeded meagre expectations at their fourth consecutive World Cup finals.

One point from three games leaves us in a fitting position to adjudicate our national team’s situation. Now ranked 36th in the world, we looked worthy of that summation in almost every way; first there was the disciplined, if not slightly fortunate display against 'le Frogs’: a 2-1 defeat that the nation could get behind, bouyed as we were by our surprising competitiveness.

Then there was the 1-1 draw against the Danes. The 'sh** part of Sweden' - as jubilant Socceroos fans branded them - eventuated as worthy advancers from Group C, which makes that hard-fought stalemate the most obvious vindication of van Marwijk's appointment.

Ultimately, our Dutch master provided a competitive Socceroos squad, which largely overcame its lack of striking acumen through careful organisation. What more can you ask of a short-term coach? 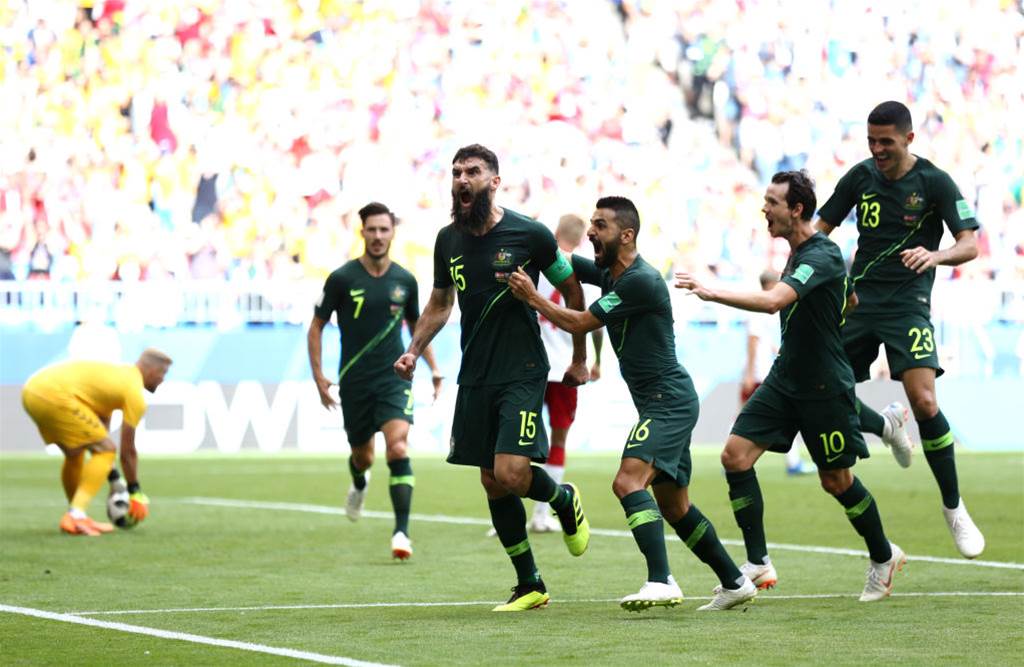 So how should Australia judge van Marwijk?

It depends on which prism you judge the national team through. If you're a nouveau Angeist, who views the Socceroos as an unfinished masterpiece, full of potential but lacking in supervision, then van Marwijk will always be seen as a stop-gap, a not-all-together-unpleasant detour on the road to something greater.

However, if you're a pessimistic realist, then van Marwijk's guidance could be seen as a return to the most effective Socceroos style. Australia was missing key parts of the equation under Ange Postecoglou – the side was constantly susceptible to counter attacks and suffered from disorganisation, in part stemming from continuous changes to the squad and formation.

Van Marwijk helped arrest this, perhaps for the greater good. Australia - who it's worth remembering had struggled to create chances even with an attacking mindset - suddenly appeared capable of world class defensive discipline under his leadership.

However, this noticeable improvement proved to be unsustainable. When the chips fell into place and Australia had the chance to shock the world against Peru, we drew a remarkably short hand.

Peru's tactics against the Socceroos were a masterstroke. Understandably expected to go for broke, after all, they had nothing to lose, Ricardo Gareca instead opted for a measured approach that paid dividends. Australia were often listless in possession and when given the chance, Peru were excellent in taking their opportunities.

This begs the question, should Australia have risked the biscuit?