This one's a full-on stadium replication!

FC Bayern Munich’s home kit for the 2019/20 season has been unveiled ahead of their final-round fixture on Saturday, with the all-red strip serving as a tribute to the club’s iconic stadium, Allianz Arena.

Needing only a single point to seal a seventh consecutive Bundesliga title, the German powerhouse will host sixth-placed Eintracht Frankfurt, who themselves will be desperate to force a result and qualify for either of the Europa or Champions Leagues.

Inspired by the impressive architecture of their home stadium, Bayern’s traditional red jersey is reinvigorated for the 2019/20 season, incorporating a subtle, slanted diamond pattern on the shirt’s front-side which emulates Allianz Arena’s iconic exterior.

A true replication of the stadium’s night-time lighting façade, the red jersey is accompanied by all-red shorts and socks. 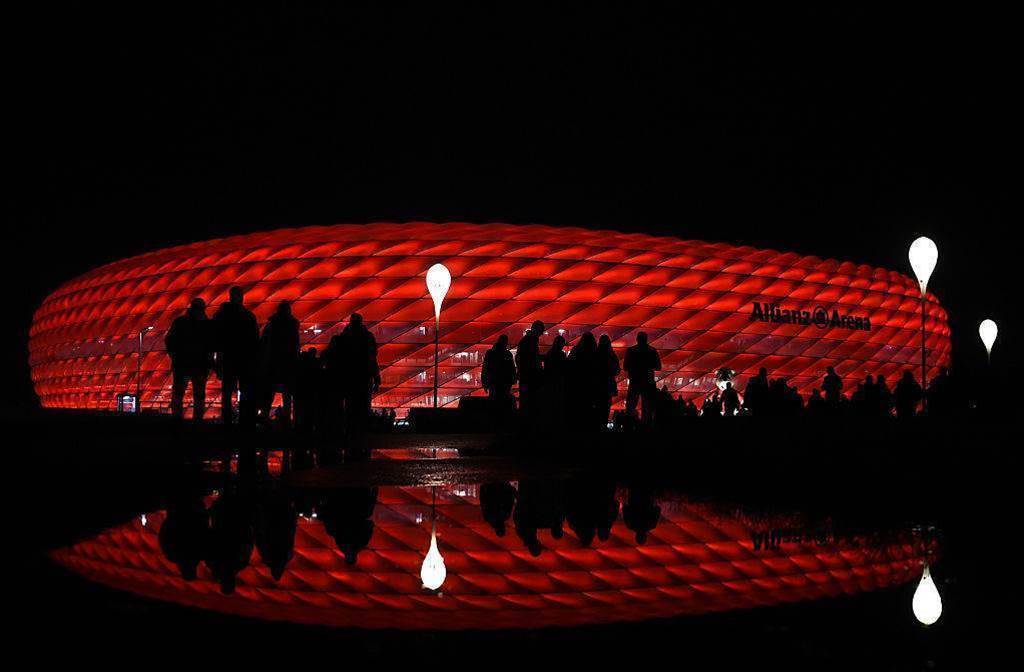 Set to be debuted in their May 18 clash, the FC Bayern Munich 2019/20 home kit is available for purchase at the FC Bayern online store and through adidas’ online shop.