Dele Alli has been named in the starting lineup for England in their World Cup round of 16 match against Colombia.

Alli will be making his first appearance since sustaining a minor thigh injury during his England's 2-1 victory over Tunisia in their first World Cup match on June 18.

The game will take place at the Spartak Stadium in Moscow. 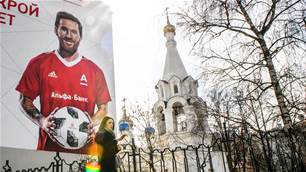 Kane starts for England against Belgium 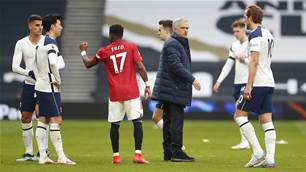