Argentina did its best for captain Lionel Messi to fully reveal his potential, head coach Jorge Sampaoli said on Saturday.

Argentina lost 4-3 to France and were knocked out of the World Cup, while France advanced to the quarter-finals.

“We had enough time to prepare for the World Cup, we were hoping to advance further than the round of 16, but we failed to do so… We had the best player in the world and we wanted to do everything for the team to benefit from it. We did everything for Messi to be able to fully show himself,” Sampaoli told journalists at the post-match press conference, and expressed his gratitude to the team. 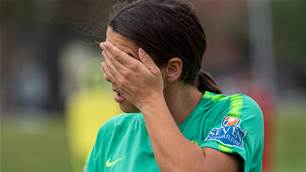 I wanted to come home: Homesick Sam on conquering the UK 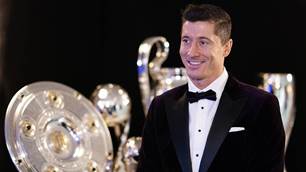 'What a surprise!' - Lewandowski and Bronze voted world's best