Belgium held a full-squad training session today ahead of their World Cup semi-final against France.

All 23 players came onto the pitch in the town of Dedovsk, outside Moscow, where the team is based during this summer's tournament.

Belgium beat five-time champions Brazil 2-1 in the last eight to reach the World Cup semi-finals for the first time since 1986. 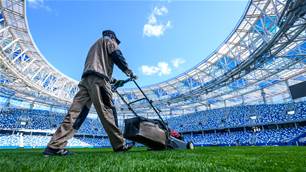 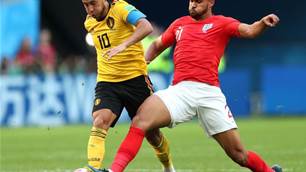