Belgium midfielder Kevin De Bruyne said on Monday that the team's head coach Roberto Martinez made them believe they can win the World Cup.

Martinez became Belgium's head coach in 2016 and led the team to qualify successfully for the World Cup in Russia.

At the tournament, they finished top of Group G and beat five-time champions Brazil in the quarter-finals.

The Red Devils will face France in the semi-finals in St. Petersburg on Wednesday (4am AEST).

"We've been playing together for more than seven years. The coach united us, gave us faith in winning (the World Cup). The players didn't believe they can win the European Championships or the World Cup before."

The World Cup kicked off on June 14 and will continue until July 15, with the final set to be played at Moscow's Luzhniki Stadium. 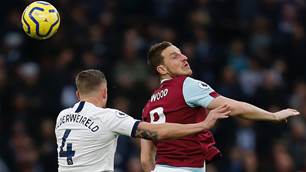 Belgium faces Down Under foe