Colombia head coach Jose Pekerman said that the team dedicated their 3-0 victory over Poland to the team's midfielder Carlos Sanchez who has been rocked by online death threats.

The Colombian side thrashed Poland 3-0 in their World Cup Group H match, reviving their hopes of reaching the round of 16 and eliminating the Polish team from the tournament.

Sanchez, who conceded a penalty and was sent off three minutes into Colombia's 2-1 defeat at the hands of Japan on June 19, has reportedly had his life threatened.

"I would like to mention Carlos Sanchez, who has had a rough few days. We dedicate our victory to him," Pekerman said of the former Aston Villa midfielder. 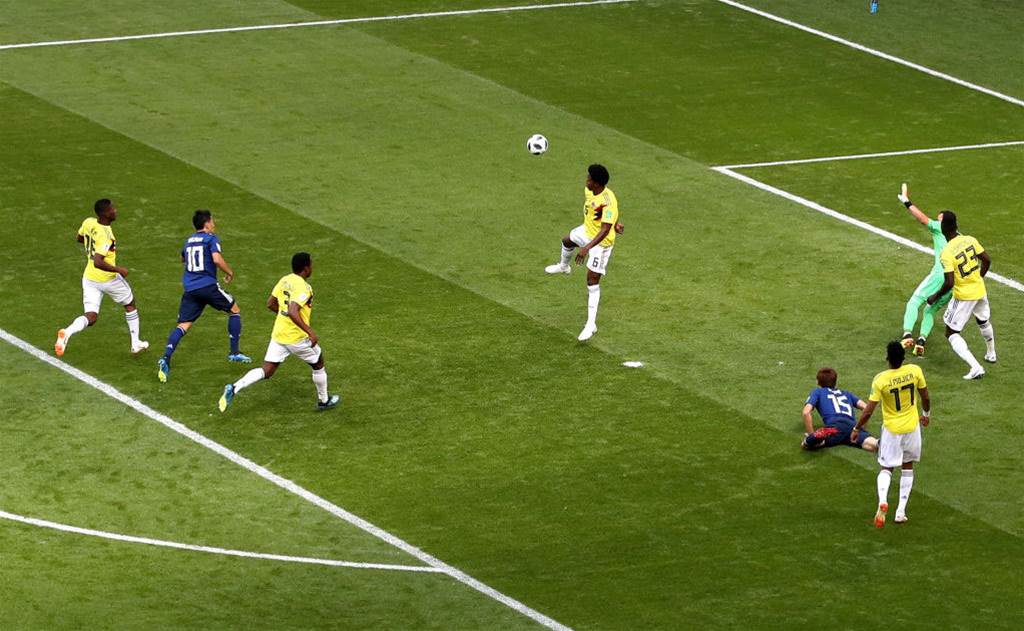 Sanchez handles the ball against Japan

The head coach added that he could not confirm that Sanchez had been receiving death threats.

"I cannot confirm that (the information about threats to Sanchez). He has been very emotional about his mistake... It's a very touchy subject for Carlos," Pekerman added.

According to media reports the Colombian police have opened an investigation into a number of online death threats online.

Colombia have three points and currently sit third in Group H behind Senegal and Japan, who both have four points. They can still reach the round of 16, but will most likely have to beat Senegal in their final group game, which will take place on Thursday.