France defender Samuel Umtiti said his team wanted to win the 2018 FIFA World Cup in order to make up for their defeat in the UEFA Euro 2016 final.

Umtiti was named the man of the match as he helped France beat Belgium 1-0 in St. Petersburg and qualify for the World Cup final.

Umtiti scored in the 51st minute with a near post header from forward Antoine Griezmann’s corner to secure his side’s narrow victory. France will now face either England or Croatia in the final on Monday (AEST).

"When you lack height, you need determination and the desire to score," he said post-match. That's what helped me stand up to (Belgium midfielder Marouane) Fellaini.

"He's a great player, but I managed to make use of that corner kick and outpace him. We lost the Euro 2016 (1-0 at the hands of Portugal), so now I'm longing to win the World Cup final and bring the trophy to France." 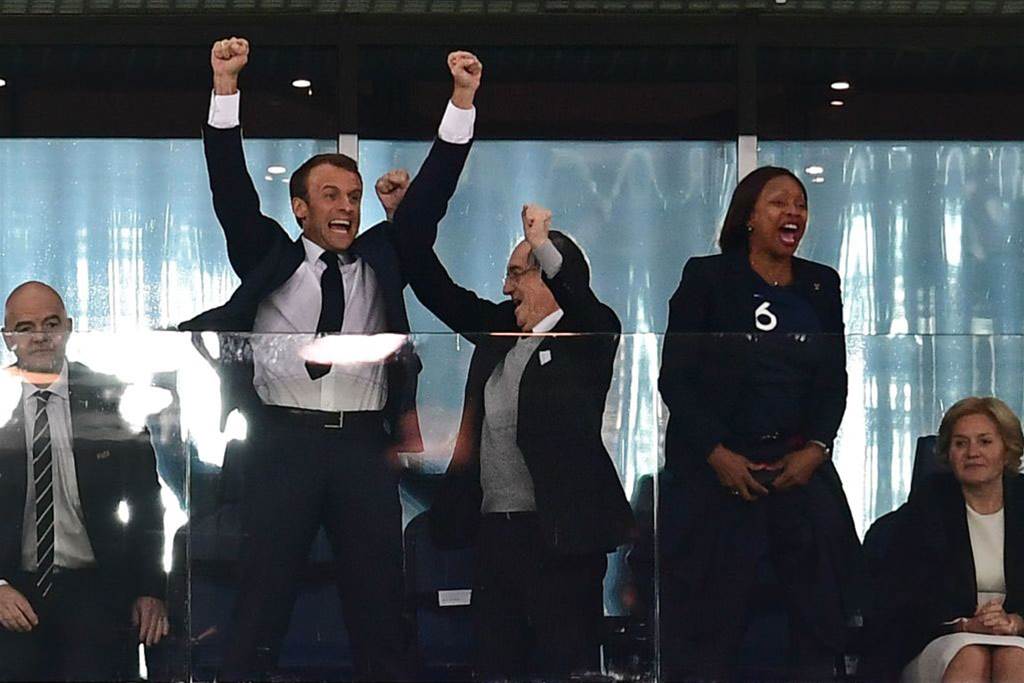