According to Le Parisien newspaper, about 30 young men broke into a grocery store on the Champs-Elysees avenue, leaving with bottles of wine and champagne. At least two other stores have been looted in the capital. The police used tear gas, as well as water cannons to disperse the troublemakers from the avenue, the newspaper added. 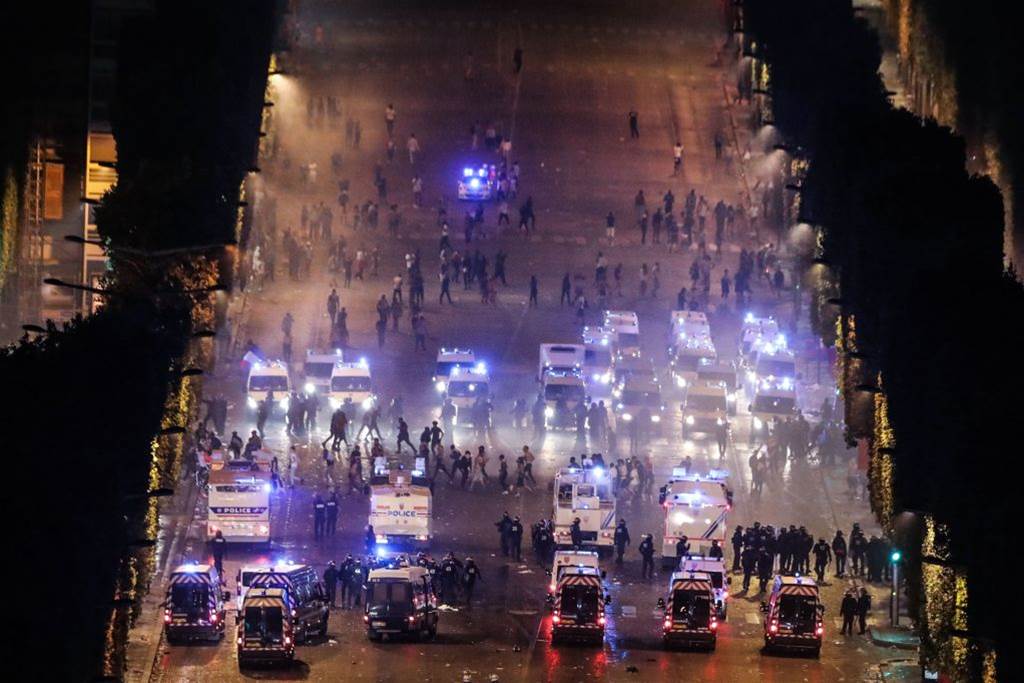 Sporadic clashes between the police and hooligans, who were throwing tear gas grenades, also took place in Lyon.

At least two policemen were injured in clashes in Marseilles, while 10 people were detained, the newspaper said.

Russia's first-ever FIFA World Cup kicked off on June 14 and came to a close on Monday (AEST) with 64 games played in 11 cities across the country. 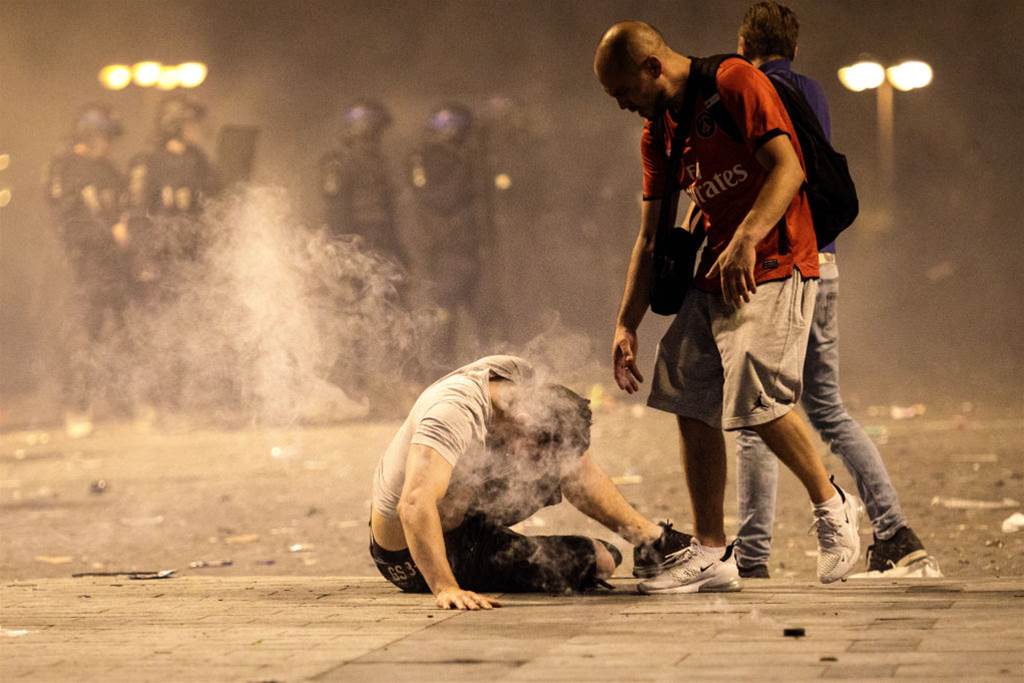