It's been one week since the Germany squad touched down at Frankfurt Airport following their World Cup elimination.

A few in the sombre squad had managed to bring themselves to tweet and post their disappointment at such an underwhelming defence of their title during the flight, but not everyone was allowed to hide behind their social media accounts.

Moments after stepping through the sliding doors and onto home soil, head coach Joachim Low and captain Manuel Neuer were thrust in front of the microphones to explain and apologise for what national newspaper Bild described as "the biggest disgrace in German World Cup history."

Serious stuff. At least there was precedent for their failure.

Russia 2018 is the third tournament in succession in which the holders have exited at the group stage - it also happened to Italy in 2010, and to Spain in 2014.

Italy were ruthless in dismantling and reassembling a new-look squad following their failure in 2010 - just five players in the squad returned to compete in Brazil four years later.

Spain, by comparison, were a more forgiving of their fallen heroes - 11 of their 23-man squad from 2014 were brought back for this year's tournament.

Which way will Germany go? Their squad was the sixth youngest of the 32 nations in Russia. Some players will be in a good place offer immense value to their campaign to reclaim glory in Qatar in four years' time. Some will have passed their peak - and in the case of a few, perhaps retired altogether.

Others will have simply seen their international careers fall away.

We invite you to tuck this away somewhere safe, put it into hibernation, then bring it out to poke fun at us when 2022 comes around. Here goes... 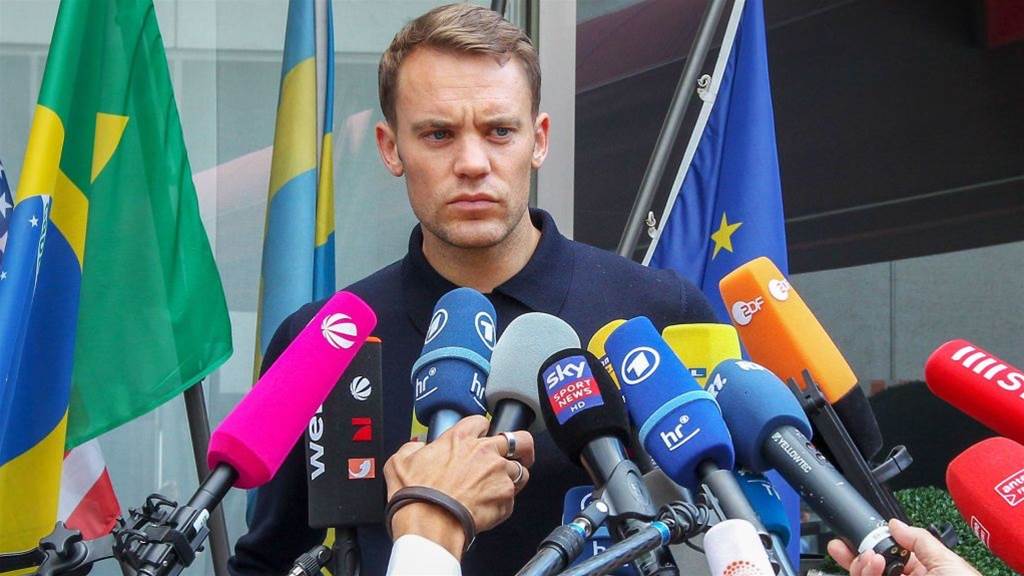 South Korea's jubilant celebrations painted the picture. The errors are becoming a little more frequent, the air of invincibility fading bit by bit. Neuer, though, remains a significant presence and an important character.

Germany's previous great goalkeeper, Oliver Kahn, was 32 at the 2002 World Cup. He was also included in 2006 but played back-up to Jens Lehmann. Unless he calls it quits beforehand, a similar fate awaits Neuer. He'd have a seat on the plane that takes off for Qatar... and a seat on the bench when it lands. 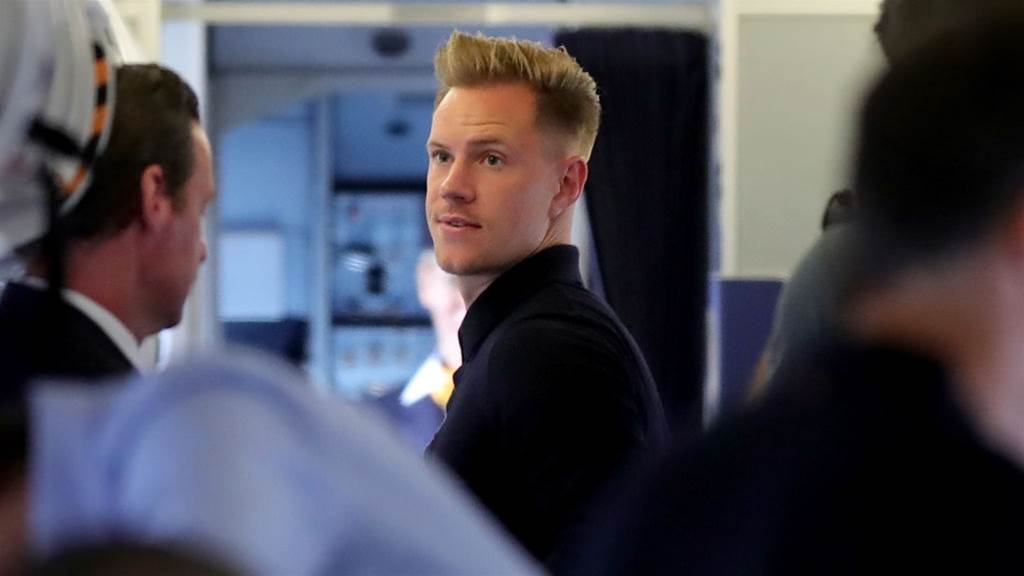 It's been hard luck on Ter Stegen up until now that Neuer happens to be playing professional football at the same time that he is - but the Barcelona keeper should have wrestled posession of the No.1 jersey come 2022. 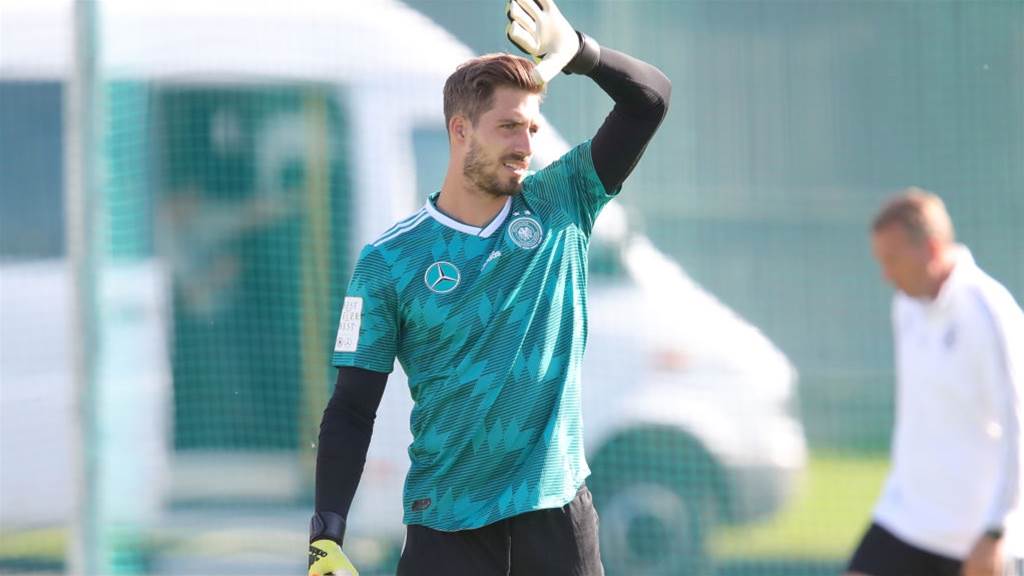 Predicting the fate of a third-choice keeper is no easy task - what's likely, though, is that competition will be fierce for the final berth between the sticks in four years' time. Trapp will be 31-turning-32, Arsenal's Bernd Leno will be 30, and there's sure to be a bright new contender on the block.