The 71-year-old Dutchman, who also managed Russia from 2006 to 2010, gave a short speech, which the team's current head coach Stanislav Cherchesov translated, and hugged defender Sergei Ignashevich, who was part of Hiddink's squad that reached the semi-finals at UEFA Euro 2008.

Russia midfielder Alan Dzagoev, who sustained a hamstring injury on 14 June, trained with the rest of the squad, while midfielder Aleksandr Yerokhin, who is also nursing a knock, trained in the gym.

The Russian team are currently preparing for their round of 16 match against Group B winners Spain that will be played at Moscow's Luzhniki Stadium on Sunday.

Russia will be playing in the knockout stage of the World Cup for the first time, after failing to qualify from the group in their three previous attempts. 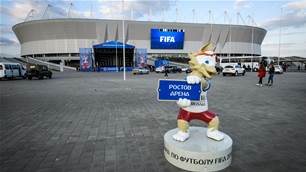 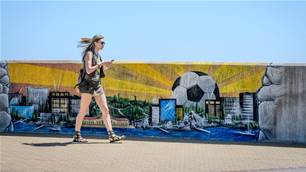