A week before her trip to the UK to represent Australia in the Under-14’s national futsal side, Joshua Mayne sat down with Daniella Batten to discuss her aspirations, experiences and thoughts on the game in Australia…

At the age of 13, Daniella Batten has already made a name for herself as a rising star in the Australian women’s football and futsal scene.

Working her way up from junior years at the North Sutherland Rockets, progressing through the ranks of the Sutherland Shire Football Association, and also a member of the 2017 National Championships NSW South team and the Australian Under-14’s national futsal side, it’s fair to say that Batten is on the path to success.

“Boys made me the player I am today”

For nine years of her short life, Batten has been playing football. She began kicking a ball around at the young age of five.

“This is when I was taught everything”, she said.

The fact that she was playing in a mixed team with boys is what has helped characterise her as a player.

“They underestimated me," Batten said. "Playing with boys really rubs off on you. You learn from their skill and toughness.”

With these qualities, she made the jump from local club football to representative football, joining the Sutherland Shire Football Association Academy in 2014, where she then transitioned to their representative team in 2016, joining the WPL13’s team, and later the WPL15’s. 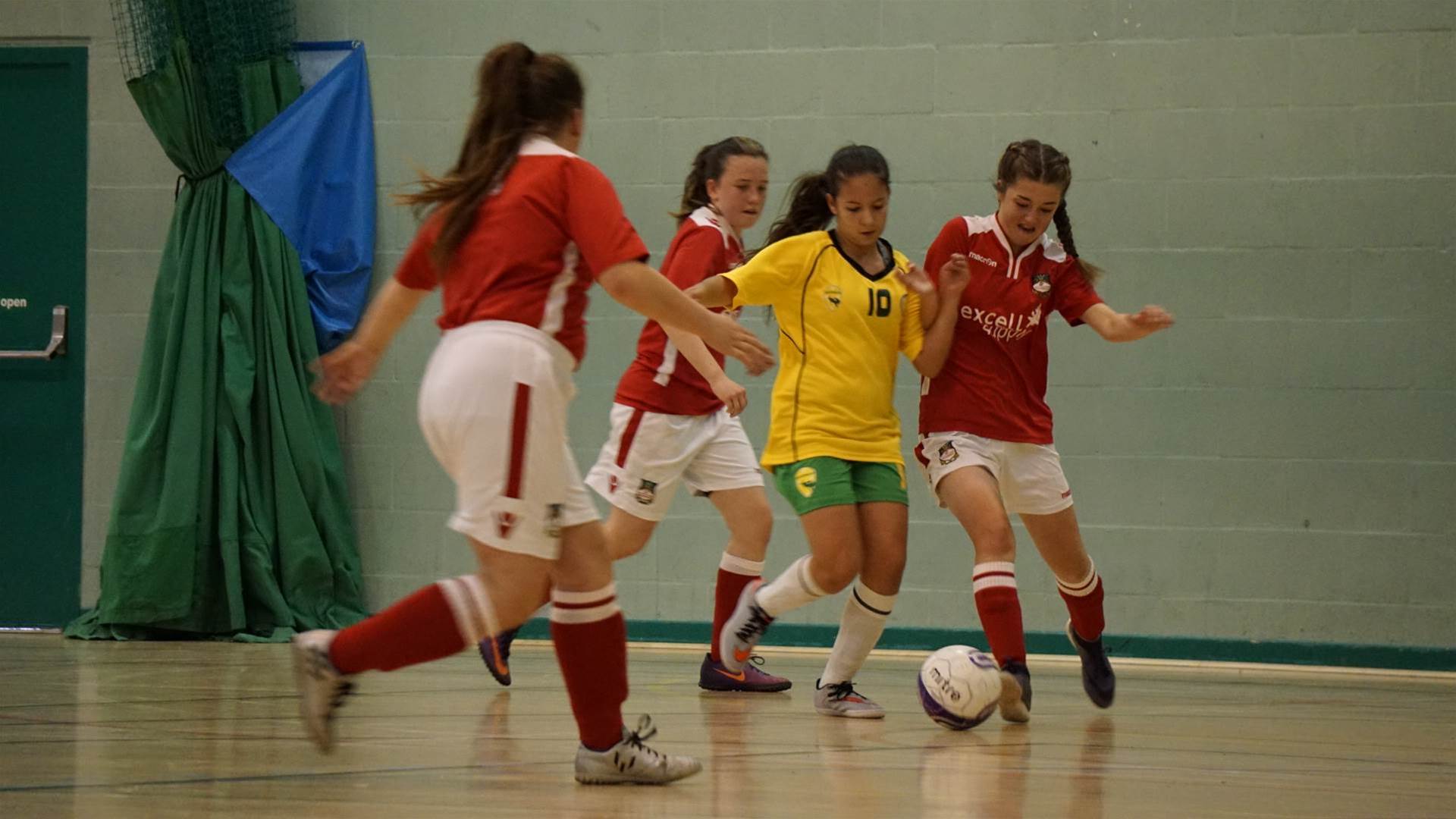 Batten loves the challenge of playing against girls of the same quality as herself, but there are elements she finds tough, including the tense competitive aspect, the coaches and the time spent training and playing.

Nevertheless, she knows that these are just part of the representative game.

“If you enjoy what you do, it’s okay," she said. "The more time you spend practicing and playing, the better you’ll get.”

“Until I was offered a spot in the team, I didn’t even know that girls could be chosen for a program like that! I thought it was only for boys,” she said.

She’s incredibly thankful for all the opportunities that she has been given, which she says has led up to a trip to the UK with the Australian Under-14’s national futsal side.

Currently she is on a 19-night long tour to the birthplace of club football, and couldn’t express her excitement enough during this interview.

She was most keen to learn about tactics, routine and teamwork from tours and matches at Premier League stadiums, and then putting that into practice with her newly formed team, under the guidance of a new coach.