According to the statistics, despite Australia’s high foreign quotas, there’s no shortage of young Australians coming through the ranks.

Last season, almost 50 young Australians made their A-League debuts, with only Sydney FC failing to debut a young Aussie. Central Coast were the most prolific, with 11 young guns breaking their A-League duck under Paul Okon.

Brisbane Roar – which had one of the youngest sides, and the least number of foreign players in the league – finished third, playing attractive football and generating two rising star nominees, including the eventual winner and golden boot sharer, Jamie Maclaren.

Unfortunately, this strategy failed to pay off long-term for the Roar.

Rising stars Brandon Borello and Maclaren have now left Brisbane, leaving John Aloisi to rebuild for next season. There’s a history of Aussies taking overseas offers at the first opportunity, and perhaps that’s the problem - little incentive exists to play young talent, because when they impress, they don’t stick around. 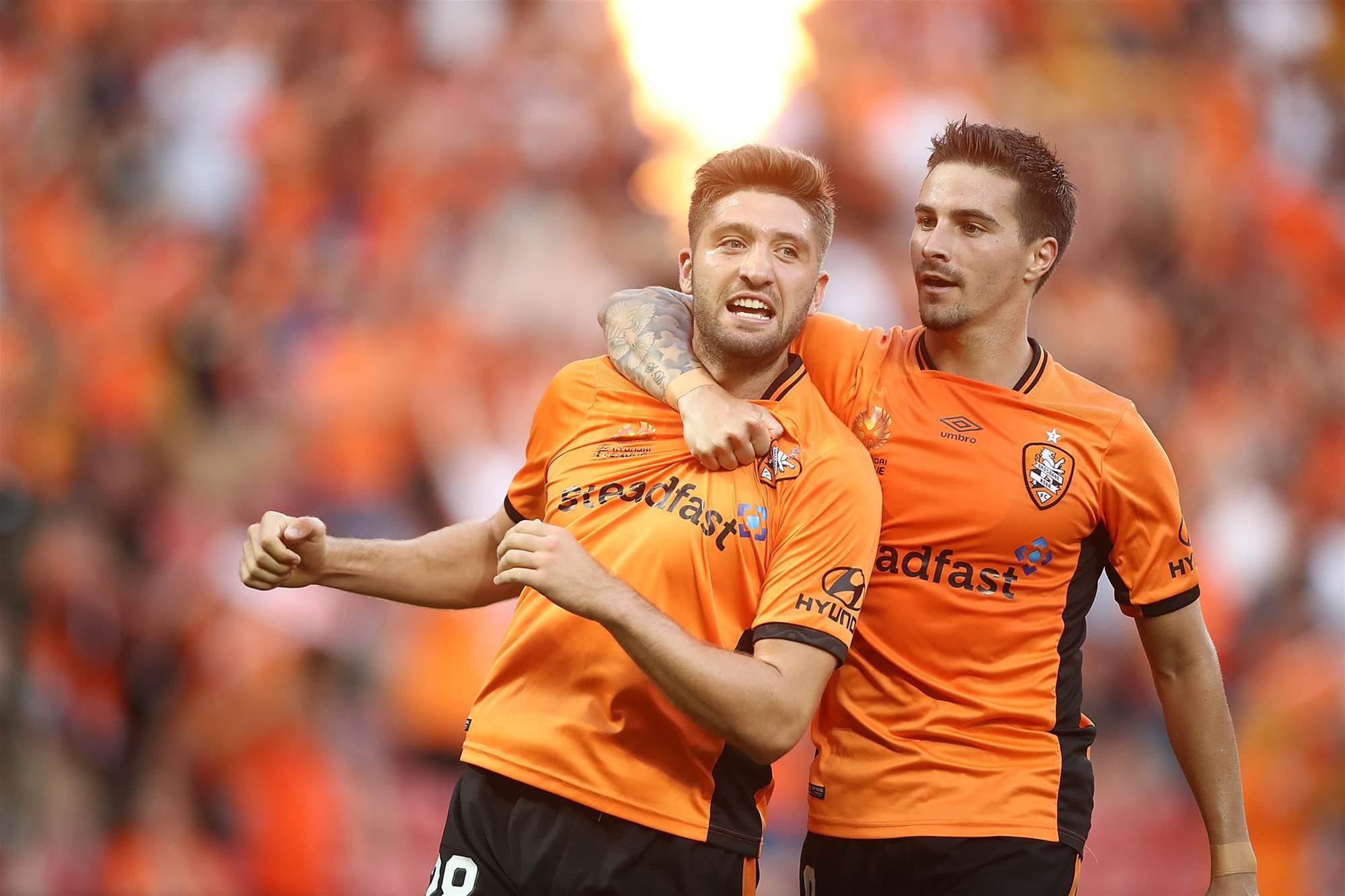 Two of the A-League's brightest talents have left for Germany

Decreasing the foreign quota might benefit the Socceroos, but it’s hard to suggest the A-League takes a hit for the development of young Australians.

Our domestic league has its own significance, completely separate from the Socceroos, and what’s best for the A-League’s continued growth deserves to be treated with equal importance.

Signing quality foreigners isn’t a sure-fire way of improving the footballing standard of a country, and it’s hard to evaluate whether it’s worked for Australia.

Our rules may be more generous than most other Asian nations, but given the effect the A-League’s salary cap has on our international competitiveness, perhaps the real issue lies elsewhere.

In the meantime, it will be interesting to see how FFA’s 4+1 rule expands the A-League’s audience in Asia. While it’s doubtful one Asian import a side will make a difference, it’s the first step down a fortuitous path for the Australian version of the world game.