Only a dreamer could have considered a World Cup semi-final between Russia and England possible before the start of the tournament, England forward and captain Harry Kane said on Friday.

“I’m not sure what you’d call someone [who would say that Russia and England could face each other in semi-finals]… I don’t think a lot of people expected the teams that are in the quarter-finals now to be here, to be honest… A lot of fans have dreams, and players have dreams, so yes, that can be a dreamer,” Kane told journalists ahead of the upcoming quarter-final against Sweden.

The game will take place in Samara on Saturday, and Russia will face Croatia later on the same day in Sochi. The winners of the two games will then meet in the semi-finals in Moscow on Wednesday. 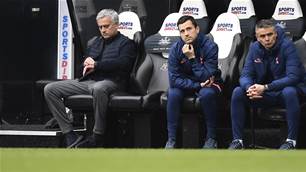 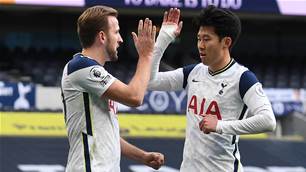 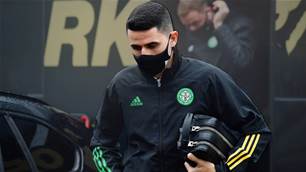