According to ESPN, Lukaku picked up an ankle injury during Belgium’s 5-2 win over Tunisia on Saturday.

The 25-year-old scored twice in his side's 3–0 win over Panama in their opening World Cup game and added another two against Tunisia, becoming the first player since Argentina legend Diego Maradona in 1986 to score multiple goals in back-to-back World Cup matches.

Belgium will face England in Kaliningrad on Friday morning AEST in a game that will decide which team wins Group G. Both sides have already qualified for the last 16. 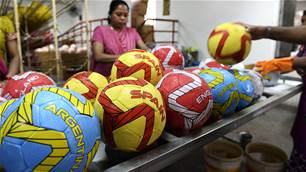 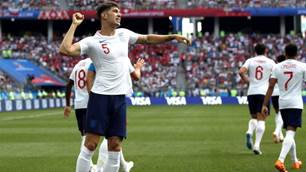