The Group G encounter was held in Volgograd and ended in a 2-1 victory to England. Kane bagged a brace, scoring the opener in the 11th minute and popping up with a close range header in stoppage time.

"[Harry] Kane is one of the best strikers of the [English] Premier League. There's no point in discussing how he played. It was him who won this match for England. I have not seen why the penalty was awarded. Perhaps, I'll understand... when I watch the replay at home," Maaloul told journalists. 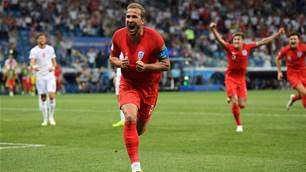 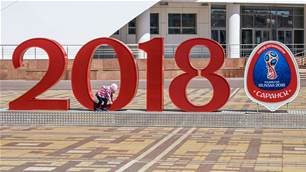 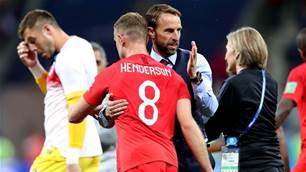