Nigeria captain John Obi Mikel said that the referee, who officiated his team's final Group D match against Argentina, did not award his side a "clear penalty" for a handball despite consulting the Video Assistant Referee (VAR) system.

The match took place at the St. Petersburg Stadium on Tuesday and ended in a 2-1 victory for the South American side, who needed to win the game in order to qualify for the round of 16.

In the 77th minute of the match, when Nigeria was drawing 1-1 with Argentina, Turkish referee Cuneyt Cakir refused to award a penalty for what looked like a handball by Marcos Rojo who went on to score the winner for Argentina just minutes later.

Nigeria could have qualified for the round of 16 if they had drawn with Argentina, but have now been eliminated from the competition. 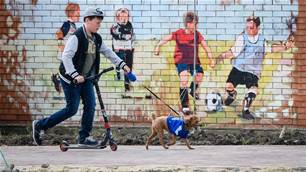 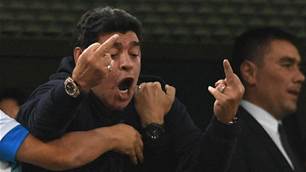