ST. PETERSBURG, July 4 (Sputnik) - A total of nine players took part in England's first training session after the team beat Colombia in the World Cup round of 16, a Sputnik correspondent reported on Wednesday.

The Three Lions beat the South American side 4-3 on penalties in Moscow on Tuesday, after the match ended 1-1 following extra time.

The training session was held at England's World Cup base camp just outside St. Petersburg and featured nine footballers who did not play in the last 16 and forward Marcus Rashford, who came off the bench in the 113th minute and scored a penalty in the shootout.

The rest of the squad had a day off.

England will next face Sweden in the quarter-finals in Samara on Saturday. 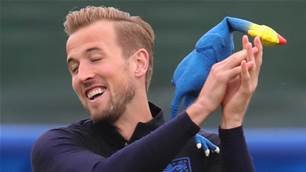 England train with rubber chicken ahead of Croatia semi-final 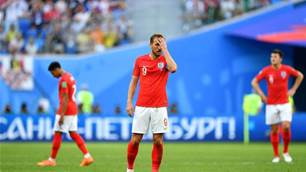