Part one explored reasons why the Championship is an ideal league for young Australians to aspire to, and develop in. Part two considers the opposite, that the current flock of Australians making the Championship their home are fools rushing in where wise footballers fear to tread.

The Championship may be the eighth richest league in the world, but it’s still a second division, and therefore the tantalising prospect of continental competition usually eludes it.

If this seems like a deliberate overlook of other continents, namely South America and the Copa Libertadores / Sudamerica, it is, with no disrespect intentioned.

For better or worse, talented young Aussies go to Europe. It’s the way it always has been, and it’s hard to argue that our lack of international reputation hurts Australia in this manner, but it’s certainly not a problem unique to the Socceroos.

Check out Part One: Is the Championship right for Socceroos

One regularly overlooked path to securing a big move is European continental competition.

Many fans of larger clubs have indignant attitudes towards the Europa League, evident by their tone when they scoff at wintery Thursday night fixtures, spread across unpronounceable Eastern European cities and played in Soviet-era stadiums that look like the last crowd they hosted was a Kruschev rally.

But as Australians, we should be rapt in the Europa League’s sustainability. The Europa League has provided a platform to many of the stars we now regard as icons of the modern game.

From Didier Drogba to Radamel Falcao, many of the finest footballers of the past decade kick-started their glamorous careers on a freezing night in Gdansk, as part of Europe’s second-tier club competition. And while a Championship club qualifying for the competition isn’t impossible, the chances of qualification for Alex Gersbach’s Norwegian giants SK Rosenborg is even greater.

Unlike any Australians in the Championship, next season Gersbach could be facing the likes of Sevilla, Marseille and Roma. All it takes is a top-drawer performance against Eduardo Berizzo and his Sevillistas, and to a cellar-dwelling Premier League club, a few promising Championship battlers drop rapidly down the pecking order.

The Championship isn’t the only prestigious league within a young Aussie’s grasp. The Dutch Eredivisie retains an aura for developing young talent, and is more attainable for Australians now than ever before.

A platoon of Aussie battlers in the Eredivisie are currently fighting against the better-known Australians in the Championship for elusive Socceroos spots. Brad Jones, Jason Davidson and Craig Goodwin only scrape the surface of our talent going Dutch.

With an endowment of youth in both leagues, within a few years Socceroos fans will be able to judge the produce for themselves. One segment may be better paid, and more renowned, but which will be the better footballers?

Besides, money is no guarantor of success, and the Championship’s wealth creates its own problems.

While many second and even first division clubs around Europe prioritise developing young talent, short-term success and long-term planning are strange bedfellows, and this issue is more pronounced in England’s second tier than any other league in the world.

In stark comparison to the financial incentives on offer in Serie B, or the 2.Bundesliga, both of which currently host Aussie talent, a Championship club stands to profit a tidy £170 million pounds by securing Premier League status.

This isn’t necessarily the drawcard it appears. The amount of debt each Championship club has evidences the league’s cutthroat nature. Practically every side has haemorrhaged money by hedging their bets on promotion, or staving off relegation. 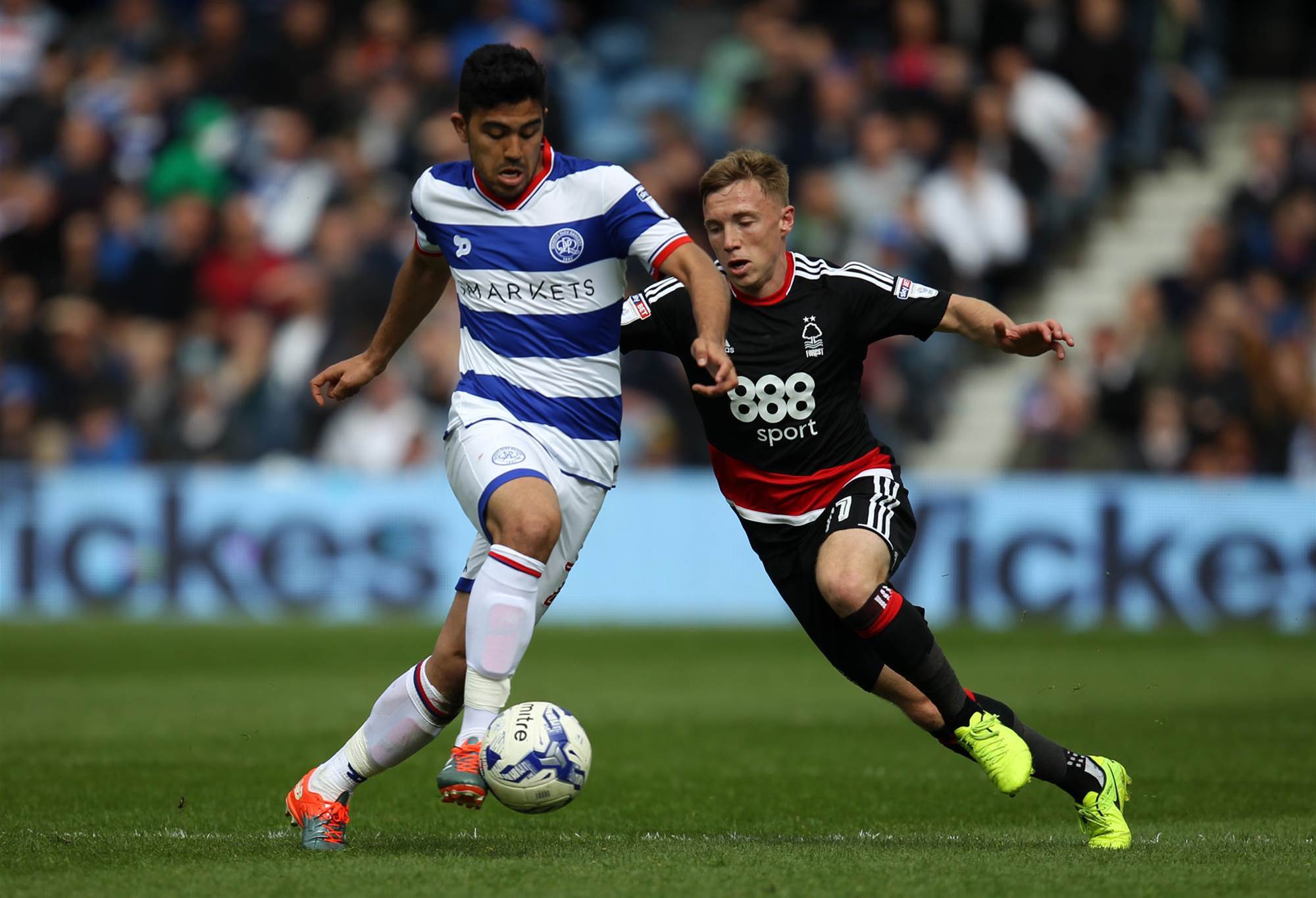 The result is total debt levels amounting to almost $1 billion. Scarily, Massimo Luongo’s Queens Park Rangers is the worst off.

That puts Luongo, and other Australians, in a potentially perilous position that should be all too familiar to Socceroos fans.

A similar circumstance emerged for Australia’s two brightest talents in 2003, when Leeds United collapsed and put the burgeoning careers of Harry Kewell and Mark Viduka at risk.

Kewell’s subsequent move to Liverpool began a decade fraught with injury and under-performance, while Viduka spent most of the rest of his career battling for multiple relegation candidates.

It makes matters worse for Aussie Championship dwellers that Leeds was a Premier League title-contender, and Kewell and Viduka already had reputations. If financial implosion happened to QPR, Luongo wouldn’t have quite the same security.

At the other end of the spectrum, due to the exposure and sponsorship revenue on offer in England’s second tier, struggling Championship clubs risk losing a lot more than just the €26 million in revenue if they’re relegated.

This creates an atmosphere, for many owners and managers, where not playing their best eleven at all times becomes unthinkable.

The amount of Championship debt each club faces suggests that club revenue is more likely to be spent on transfers than sustainable sources of income – like academies and player development – anyway.

This is an ominous sign for many of the Australians currently signed with Championship academies. The Championship’s level of prestige swings both ways, but for many young Australians, the pendulum drops too heavily, too soon.

This creates a significant risk for prospective young Aussies seeking English careers. The obvious payoff is a chance at the Premier League, the holy grail that Aaron Mooy can now hold aloft for many young Australian footballers.

But while Mooy may be the exception, player progression from the Championship to the Premier League is rare, especially compared to the rates between the top two divisions in Spain, Italy, France and Germany.

Even in the unlikely case of promotion for an Australian playing in the Championship, player retention is equally rare. Each promoted Premier League club last season offloaded between seven and nine of their players upon receiving the EPL’s promotion windfall. Former Middlesbrough captain and long-serving Aussie centre half Rhys Williams was one of the unlucky ones, who after half a decade of Championship toil never got his chance at Premier League glory, as Middlesbrough cut him following their promotion.

For modern footballers, ultimately there are no assurances. Regardless of the path they take, young Australians face an uphill struggle to accomplish their dreams. Whether the Championship is the correct model for future stars remains unclear.

Yet in a question of probabilities, it’s hard to say that the Championship isn’t a good place for young Australians seeking glamorous European careers. But it does have its significant pitfalls, and there are certainly other paths to success.

For fans as equally ravenous for answers as they are for success, the most frustrating part is only time will tell. 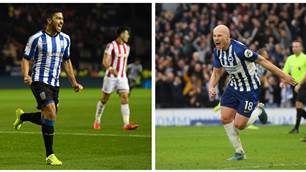