The World Cup group stage match between Poland and Colombia in Kazan was attended by a sell-out crowd of 42,873 fans, which broke the stadium’s attendance record, FIFA said via the tournament's official Twitter account on Sunday.

The Kazan Arena’s previous attendance record was set on June 20 in the match between Iran and Spain, which was attended by 42,718 fans. 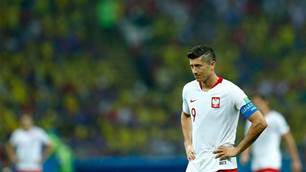 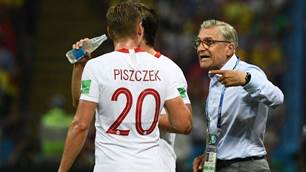