Denmark's goalkeeper Kasper Schmeichel did everything possible for his team to beat Croatia, Denmark head coach Age Hareide said after the Round of 16 match.

After a 1-1 draw after extra time, Denmark lost 3-2 to Croatia on penalties and were eliminated from the tournament.

Schmeichel was immense, saving two efforts and a penalty from Croatia midfielder Luka Modric in the final minutes of the extra time.

The 31-year-old Leicester City custodian was named Man of the Match for his powerhouse performance between the sticks. 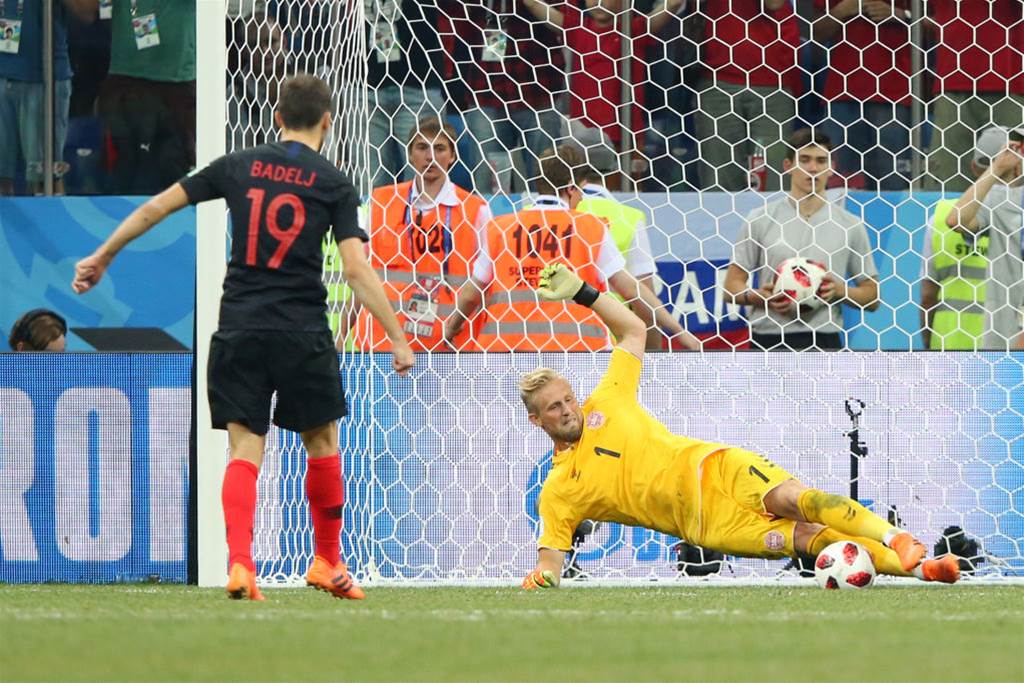 “Kasper did everything possible for us to win, both in the extra time and in the penalty shootout," Hareide said post-match.

"Our three best players for penalties all missed their penalties today. I can only apologise to Schmeichel and the other boys.

"After the game, I told them I was proud of them, they played according to the plan and did everything perfectly."

In the quarter-final game on July 8 (AEST) in Sochi Croatia will play against Russia.