Sweden defender and captain Andreas Granqvist could retire from international football after his side's match against Mexico.

The 33- year-old is set to earn his 74th cap for Sweden when the Scandinavians take on Mexico in Yekaterinburg on Thursday morning AEST in a crunch Group F game.

"This could be my last match for the national team, but right now we only think about the upcoming game and we'll discuss everything else later," Granqvist said.

He is playing in his first World Cup finals, and is set to return to Swedish club Helsingborgs following the tournament after having played for Russian side Krasnodar since 2013. 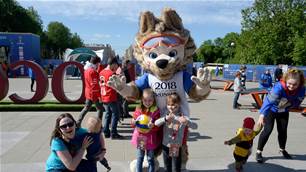