We’ve seen spectacular goals from the Socceroos, but for success and progression, important goals matter the most. Joshua Mayne takes a look at the 25 most important Socceroos goals of all time. And to absolutely no-one's surprise, Tim Cahill makes a few appearances… 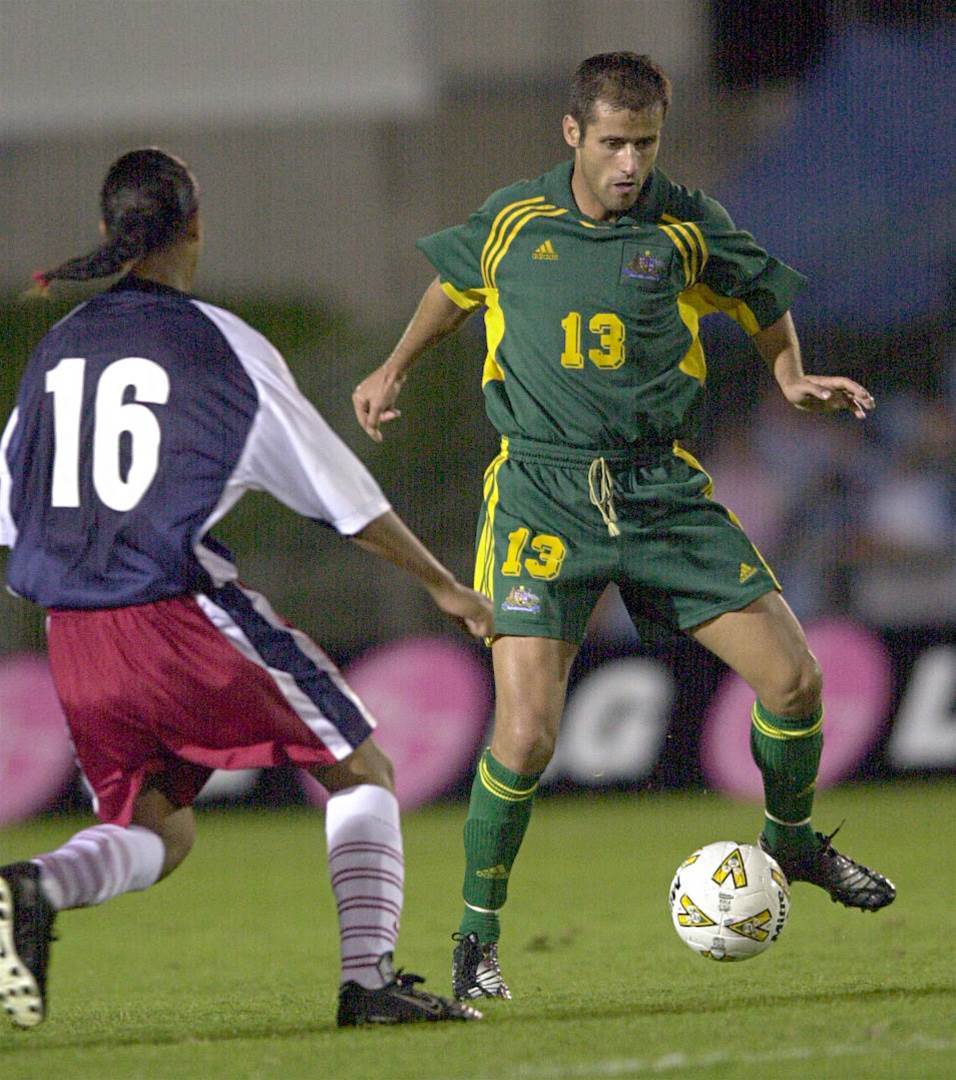 Boutsianis scored the first goal of the match from the corner in the 10th minute to open the game up, which lead to the biggest winning margin in any senior international match (31-0). The result didn’t change Australian football forever, but the game is incredibly well known down under, and around the world. This penalty may not have sent the Socceroos to a major competition, nor was it scored in a major competition, but it is was very significant goal that put Australia in the lead of a noteworthy friendly match against Germany. The goal brought Australia into the international spotlight, confirming their status as a very capable team. It was also revenge for their defeat to Germany in the 2010 World Cup… With the Socceroos' current performances looking far from their best, Luongo’s goal in their qualifier against Iraq in September is looking more and more important. Australia will be incredibly disappointed if they fail to qualify for Russia, so this goal (which provided momentum for a 2-0 win) could be the difference.

The Bulgarian football team was brought down under to play the Socceroos in some warm up matches prior to World Cup qualifying elimination matches. Buljevic scored Australia’s first goal of the first game in a three game series in the 56th minute. The game finished 2-2, providing the Socceroos with the confidence of knowing that they could contest against high quality opposition ahead of qualifying for the 1974 World Cup. Possibly the best ever strike by a Socceroo, Tim Cahill’s 21st minute goal brought Australia on level terms with the Dutch, tying the game up to 1-1 just seconds after going behind. Although Australia went on to lose the match 3-2, this goal made headlines around the world and was shortlisted for goal of the tournament.