Uruguay midfielder Lucas Torreira said on Friday that his side did well at the World Cup and had every right to leave the tournament with their “heads held high,” after they were defeated by France 2-0 in Nizhny Novgorod.

“I think we have a right to leave this World Cup with our heads held high. We defended Uruguay team colors well, we represented our country with dignity, won several games and did everything we could to advance. We played against a very strong team today,” Torreira told journalists.

He added that the team did not take their chances after the first goal, while when their opponents added a second, it was “hard to carry on,” although the team tried.

France are through to the semi-finals and will next face either Brazil or Belgium in St. Petersburg on Tuesday. 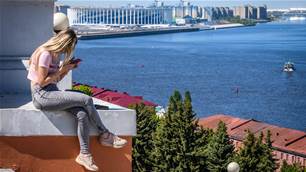 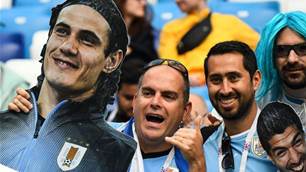