Twelve months ago, FourFourTwo put together our first annual feature on who we consider the 15 best football managers in Southeast Asia. A year later we've done it again and it includes some first-timers, some familiar faces and a new No.1... 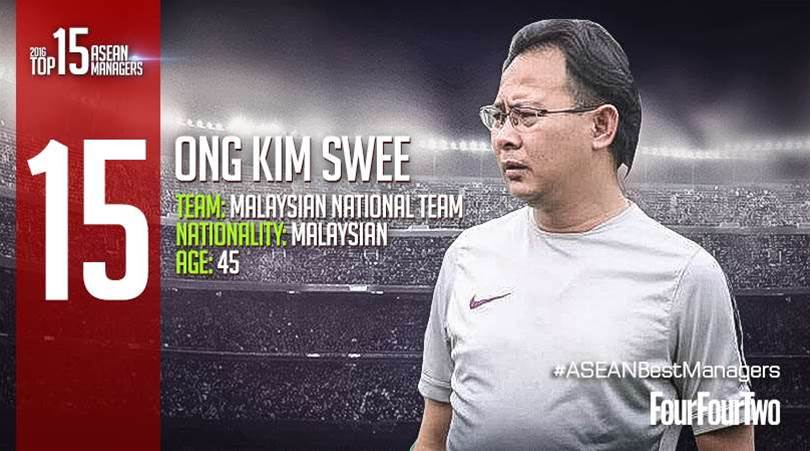 Perhaps just as controversial an inclusion on FourFourTwo’s annual list of the top 15 ASEAN managers as he was when appointed to the national post on a fulltime basis earlier this year.

With the 45-year-old’s previous success – a Premier League title in 2009 and the 2013 SEA Games crown prominent amongst them – fading a little as time passes, the next couple of months loom as a key period not just for the Malaysian national team but also for the reputation of the former Sabah midfielder.

Looking purely at results over the period since his permanent ascension things are not as bad as they’re often painted – eight matches for three wins, three draws and two losses is a steady enough return.

Speculation around his future continues to swirl though and the ongoing spat between influential Johor Darul Ta'zim boss Tunku Ismail Sultan Ibrahim and the Football Association of Malaysia similarly shows no signs of abating.

Ong also stands to be without four influential players for the tournament which could define his career, November’s Suzuki Cup.

Repeated questions around the choice and quality of opposition in the build-up to the regional showpiece have been doubled down with claims from the JDT camp that players have been prepared poorly physically and returned to their clubs in a worse state than when they departed – all allegations the national coach and his employers deny.

Regardless, Ong has more than enough talent at his disposal to steer Malaysia out of the easier of the two Suzuki Cup groups. It’s then in the semi-finals where his years of managerial experience will be tested, under the harshest glow possible in Southeast Asia. 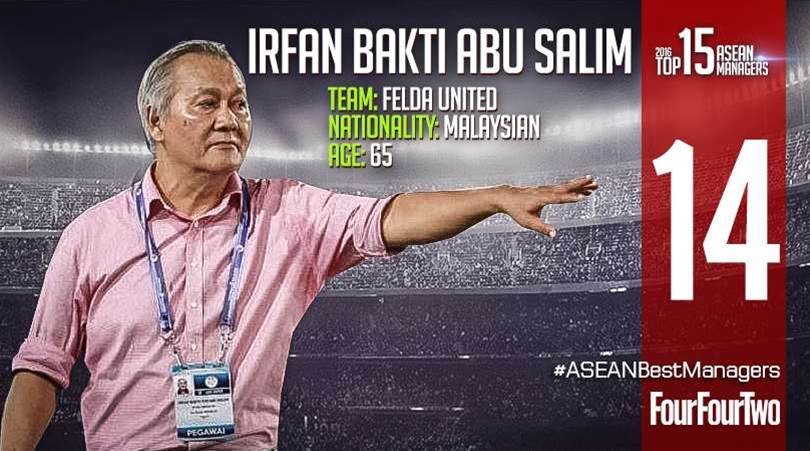 Speaking to FourFourTwo at the start of the current season, the oldest manager on this list – by some measure – said he wants to be judged by results and nothing else.

Whilst the team has played some impressive, and quite often, attractive football at times this season, it’s also doing well on the metrics of its 65-year-old coach.

Sitting second in the Malaysia Super League, behind only heavyweights JDT, it’s been an impressive season to date for the club which was only promoted from the Premier League at the start of last year.

Having only lost three times in the league all year – including last week to the Southern Tigers – the club has also won four from its opening five Malaysia Cup matches to book its ticket to the quarter-finals of that competition.

In his third year at the helm the veteran coach made it clear that silverware is the goal and on that measure he has the team nicely poised for the run home.

He’s demonstrated all his years of experience by rotating his squad effectively to keep everyone as fresh as possible for some massive matches looming on the horizon.

The former Selangor and Terengganu mentor may have turned 65 this year, but he shows no sign of slowing down in his pursuit to guide the Fighters to the top of the pile in the highly competitive world of Malaysian football.