With the 2018 World Cup around the corner, this January transfer window marks an important time for any Aussies hoping to boost their hopes of being part of the Socceroos squad on the plane to Russia.

FourFourTwo's Ben Somerford casts his eye over 10 Australians who need to find a new club during the upcoming transfer window.

The young left-back has been on the sidelines with injury since Australia's World Cup play-off win over Syria in Sydney. Prior to that, though, he had barely played at Bournemouth beyond the occasional cup appearance. Cherries boss Eddie Howe said he expects Smith to return to training around Christmas although opportunities to play are far from guaranteed, hinting a loan move to a Championship club might work best.

The 29-year-old goalkeeper left Stuttgart after being usurped as first choice for Levante in Spain's La Liga in August but has only managed one appearance since his switch. Langerak has been relegated to third choice at Levante, seldom even appearing in the matchday squad and needs a loan move to get game-time ahead of the World Cup, with shot-stoppers such as Mark Birighitti, Danny Vukovic and even Brad Jones mounting their case. Only three keepers will go to Russia. 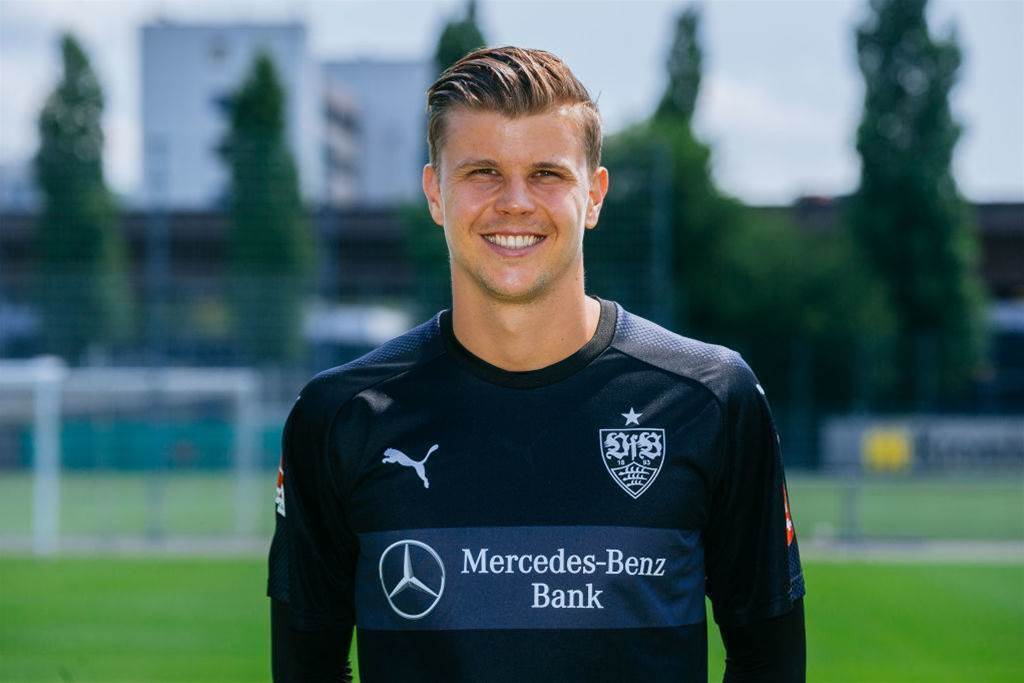 In June, McGowan made his Socceroos debut against Brazil after penning a long-term deal with Pacos Ferreira in the well regarded Portuguese top flight. But six months later the 26-year-old has fallen well out of the international frame, having not made one first-team appearance. The Socceroos aren't blessed with a large amount of central defensive options, so McGowan is a chance for Russia if he can get game-time somewhere. Given he's only just joined Pacos Ferreira, a loan move would suit.

The highly-rated 22-year-old could be an X-factor for the Socceroos in Russia if he can get some regular first-team football under his belt. The winger, who has six Socceroos caps, has been with Lazio since 2013 but isn't in the first-team frame with a strong Serie A club. He has had two loan spells before, in Serie B with Salernitana and Denmark with AGF, where he wasn't a stand-out. With six months left on his Lazio contract, it might be time for a permanent switch to a club at his level. 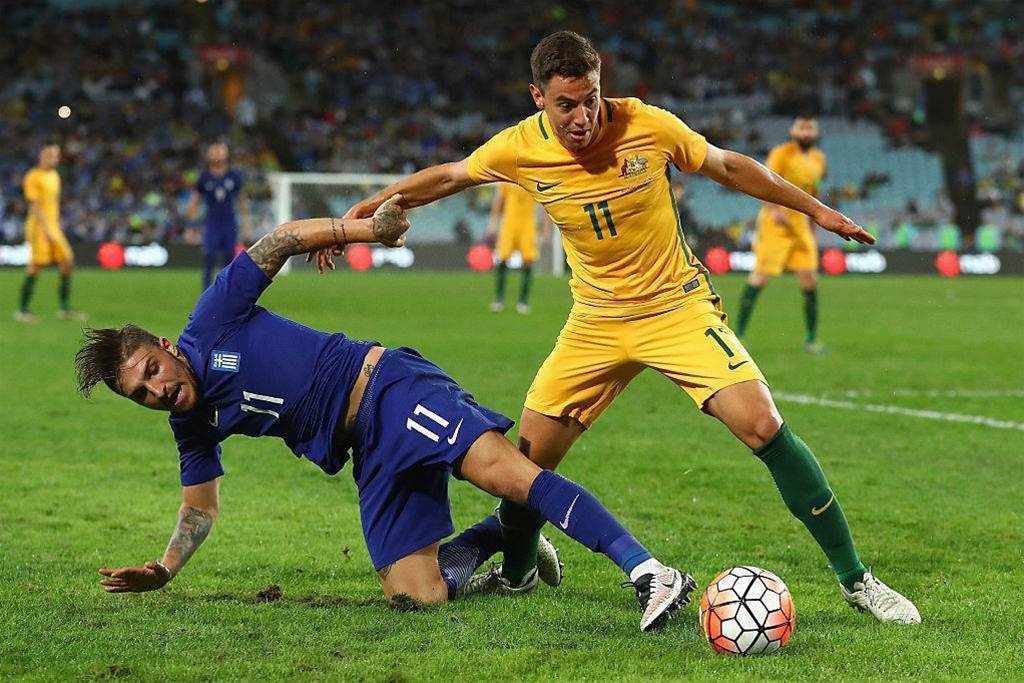