FTBL believes now is the time for young, fresh Australian coaches to be given a chance for the next A-League season, whenever that kicks off. Starting with the pride of SA, Adelaide United.

United must find a head coach for the proposed August 1 resumption of season 2019/20 of the A-League.

The Reds parted company with FFA Cup winning Dutchman Gertjan Verbeek, who last week announced he wasn’t returning to Australia after he relocated to Holland during the COVID-19 self-isolation period.

The good news is, there are some fantastic young Australian coaches out there and now, with budgets tighter than ever before, surely isn’t it time to go local?

It helps the game but it’s also a smart business decision: Mark Rudan and Uffy Talay are just two fine examples of why A-League clubs should mine the local market.

There are a number of names to look at but here are five talents we believe should be in the mix.

We start with an Ange Postecoglou disciple… 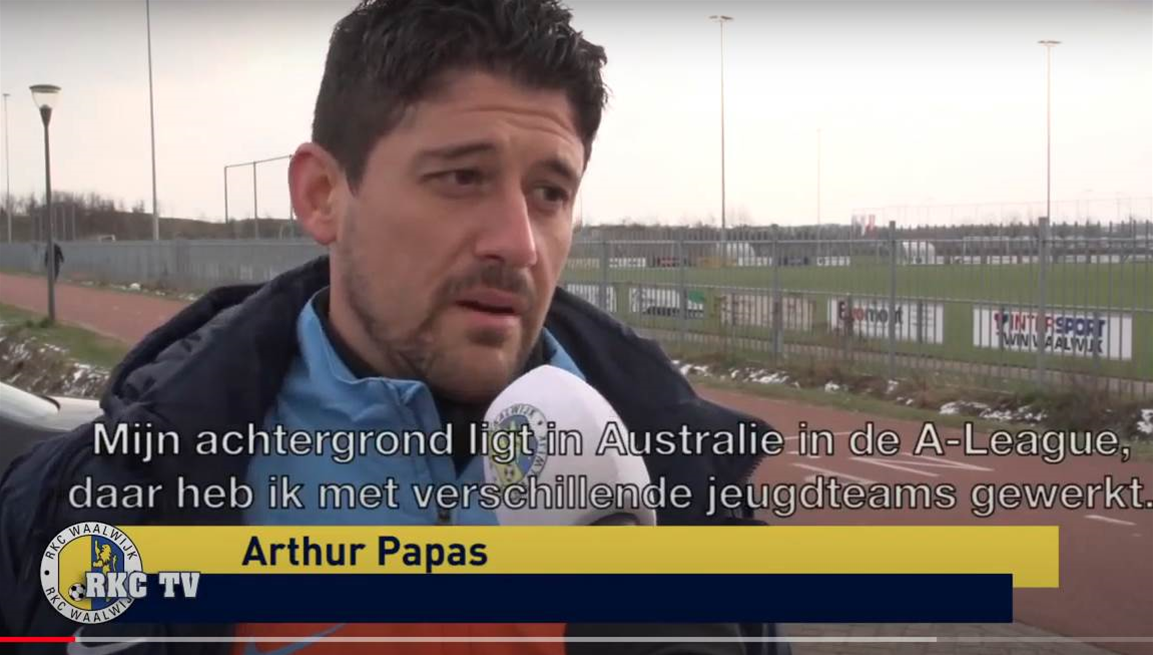 The 30-something Victorian is probably the most exciting young coach out there right now. An assistant to Ange at J-League champions Yokohama Marinos, Papas’ career moves have been strategic and smart, gaining overseas experience in India, Japan, and Saudi Arabia while his A-League experience is as an assistant at the Jets and the old Melbourne Heart (City).

Furthermore, his time in the national development system and his qualifications give him a rounded CV.

He’s experienced but still fresh and could be ready for a head coach role back home. The question is, would he want to swap working with the greatest modern-day Aussie coach, the J-League, and Yokohama for Hindmarsh? 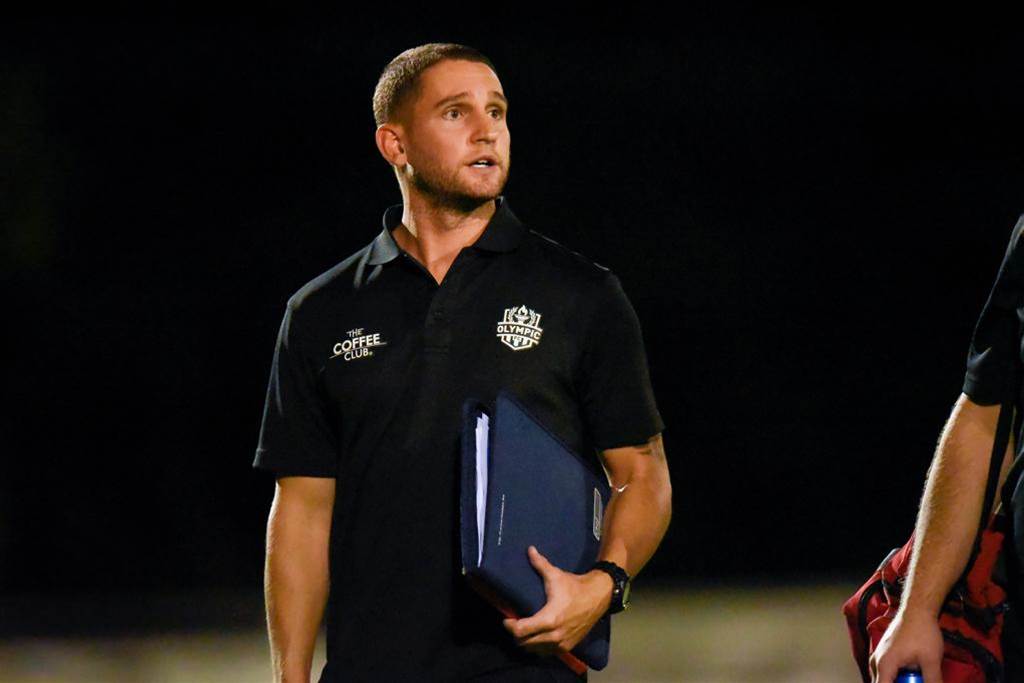 In case you weren’t aware, this young coach (early 30s) is a diamond in the NPL-rough. Speak to the players at Brisbane Olympic FC and they’ll tell you how good the English-sounding Aussie is. He’s experienced the A-League via the Mariners’ youth system and has been to South Korea numerous times to upskill his coaching credentials.

Cahn is a modern-day coach. It was seen early too, with former Fulham youth coach Paul Clement urging the then-teenager to pursue coaching rather than playing professionally.

Cahn ended up in Australia and was by 25 a head coach in the NPL. He’s enjoyed great success at Olympic, despite the usual challenges of any NPL club, and remains an A-League coach in waiting.

“How you manage your people is very important. I’m very people and relationship-driven," he told FTBL last year. “It’s impossible to get buy-in on any tactical ideas however good they are if you haven’t got the trust and respect of the players and staff. I take a lot of care that the relationships within the environment are positive and effective for the team. But I like to innovate too.”

Clubs like the Reds should be innovating too. Cahn will make it. Will Adelaide be the first pro club to benefit from the Cahn factor? 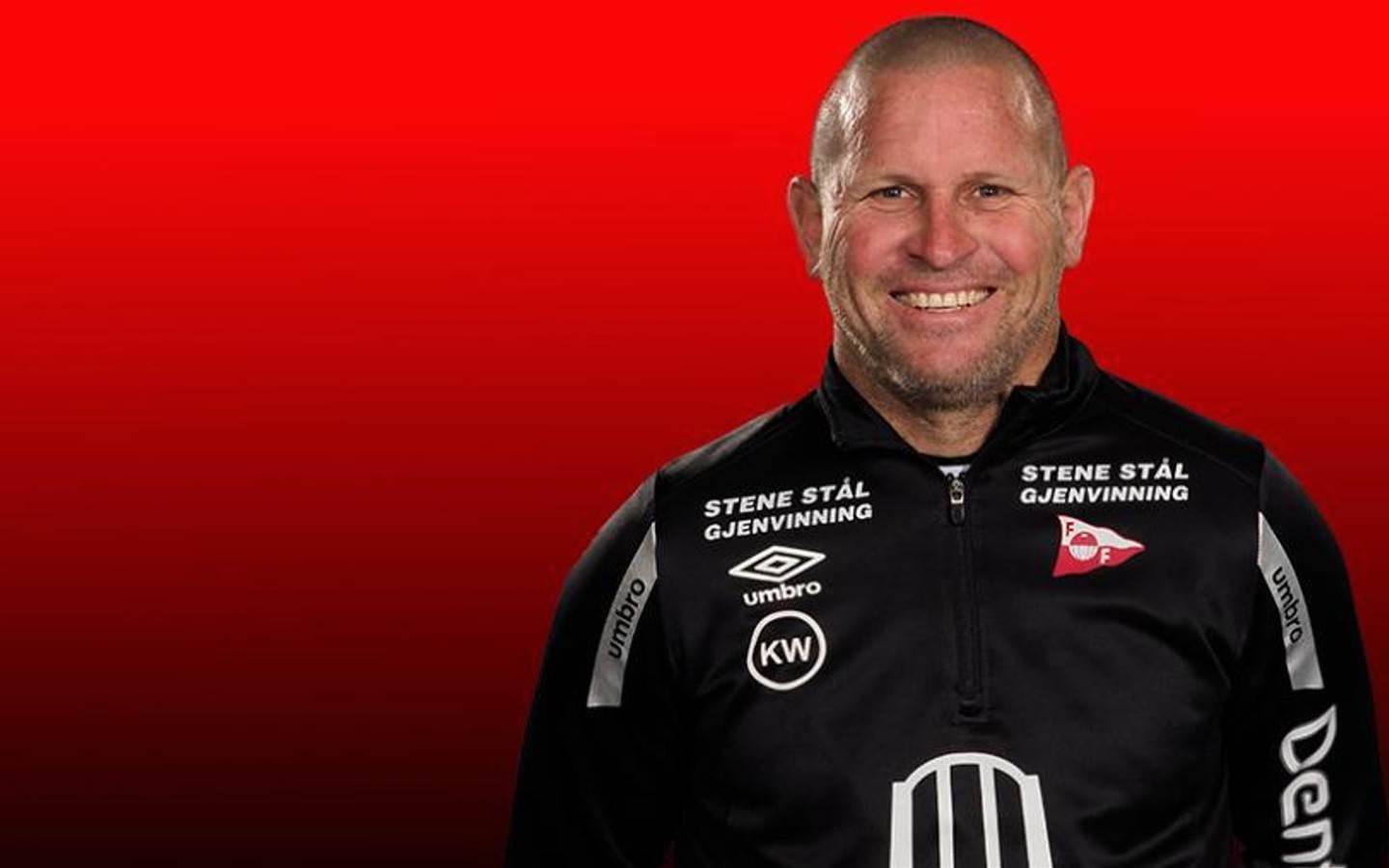 The idea of bringing some Scandinavian perspective along with his long list of achievements in Australia is a potent mix. Speaking with the former Socceroo last week, FTBL realized quickly that the Queenslander is as perceptive and thoughtful a coach as any we’ve interviewed in recent times.
Currently, on the coaching merry go round in Norway - a country where he’s played and worked as an assistant coach for much of his career. At 42, he’s absolutely ready to take on an A-League challenge.
Tough as nails on the pitch, he’d bring plenty to the Reds with his experience in  Australia and Scandinavia. He began in the NSL winning a title with Frank Farina’s Strikers in 1997. He later played Perth Glory in the NSL and for the Newcastle Jets in the A-League. At the national team level, there were Young Socceroo and Olyroos 2000 appearances plus 12 caps for the Socceroos during the Golden Generation.
Moss, Lillestrom, and Fredrikstad are the three Norwegian clubs he played for, and he’s been coaching in the small Nordic country since 2016.
Next Page
1 2 Single page