Boasting names such as Hulk, Oscar, Elkeson and Akhmedov, Shanghai SIPG went into the clash as strong favourites to beat a Sydney FC side that hadn’t won an ACL match since 2016.

Yet it was Sydney’s own star-power that gave them the lead when Siem De Jong’s deflected effort wrong-footed the SIPG goalkeeper in the third minute.

The next 87 minutes were equally as thrilling, with the big names of both sides duelling it out. With just 10 minutes to go, Sydney took the lead for a third time through an Alex Brosque tap-in.

But Sydney fell agonisingly short in a must-win match when Josh Brillante criminally turned the ball over to Oscar in his own half, who swiftly played his compatriot Elkeson in with the Brazilian striker blasting into the roof of the net to the delight of the large contingent of Chinese fans in the stadium.

The loss is a bitter-blow for Sydney, who needed the three points at home to maintain any realistic chance of progressing from the group. The A-League side play two of their three remaining ACL matches away, where Australian sides have an atrocious record. 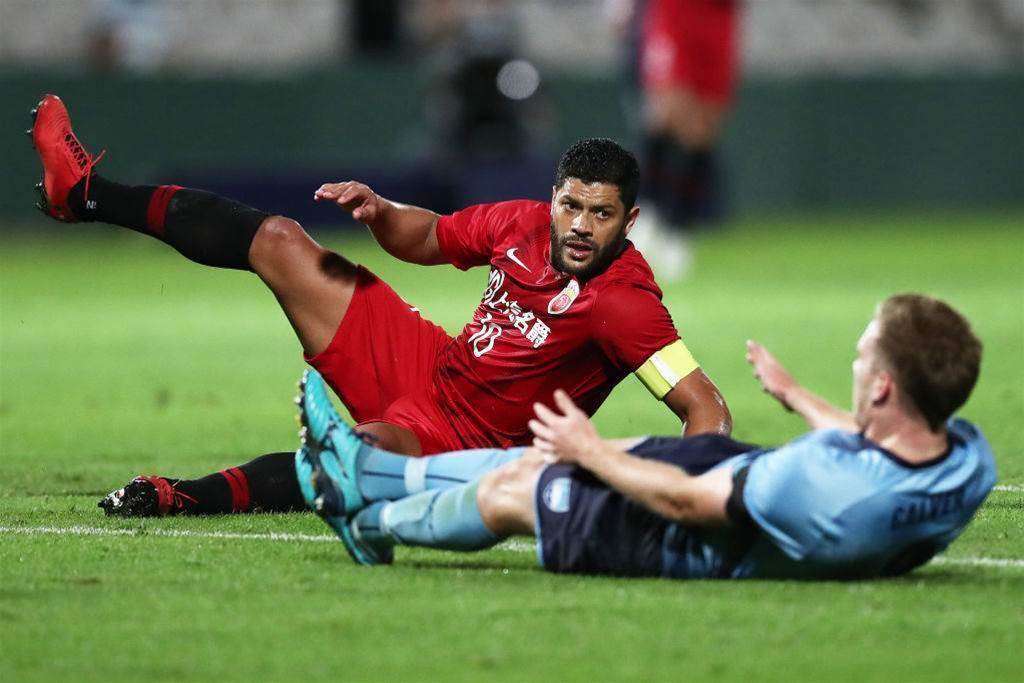 What a specimen. With legs seemingly made of concrete, Hulk can pile-drive the ball home from almost anywhere on the pitch, just as he did against Adrian Mierzejewski’s CSL side at the weekend (do yourself a favour and look up the goal).

But the guy isn’t only power. His skill, precision and finesse make him one of the best players in Asia - a pleasure to have him play on our shores.

In truth, Sydney limited Hulk’s influence as much as humanly possible, but his skill still shone through nonetheless. 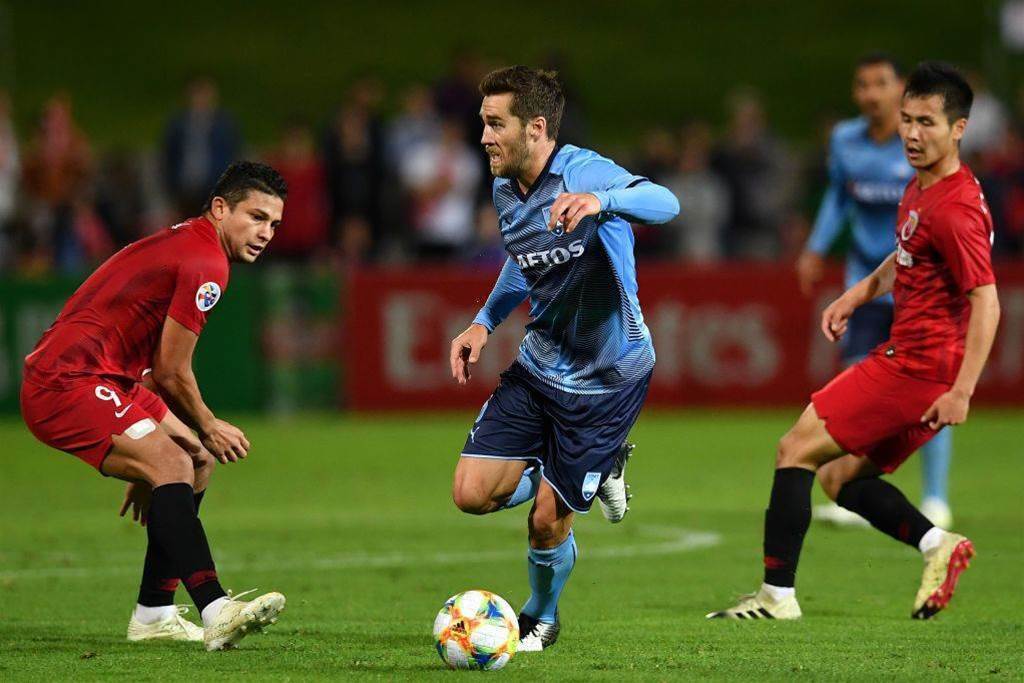 At the half-time break Mark Bosnich branded the half as the best of the season in both the A-League and the Asian Champions League.

It was a breathless 45 minutes that began with a deflected Siem De Jong goal in just the third minute. Sydney’s unexpected early lead meant that SIPG were forced to come out and play, resulting in an absolute treat for Sydney fans and neutrals alike.

Aided by a beautiful pitch, both sides put on a show and scored two goals each to go into the sheds with the game well and truly in the balance. 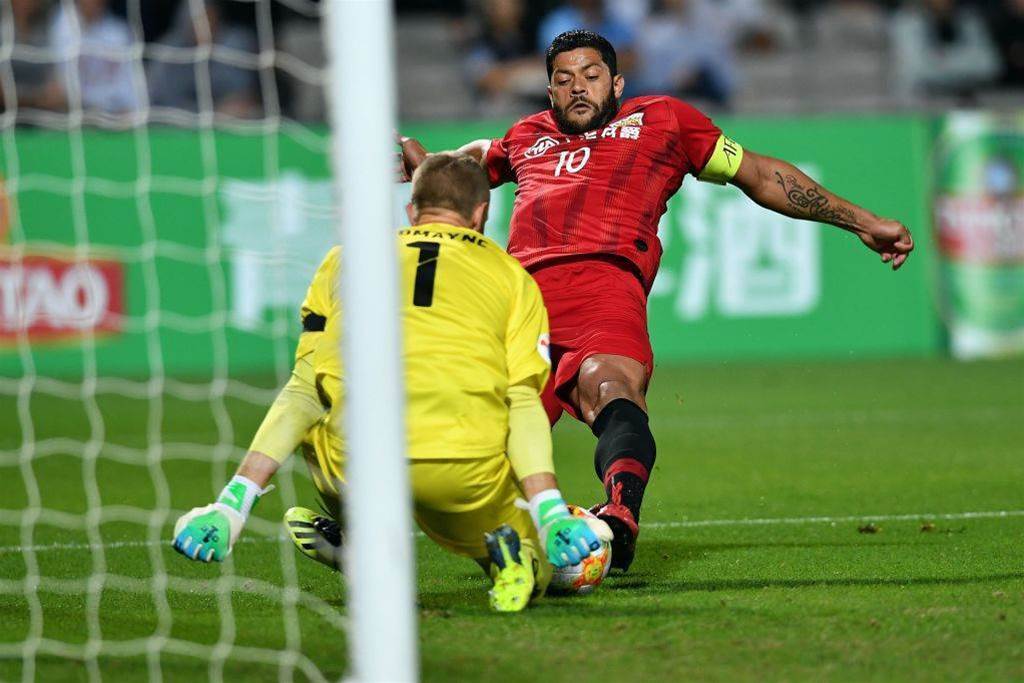 After the SCG debacle at the weekend, it was fantastic for player and spectator alike to experience an Asian Champions League match in a boutique stadium with a bowling green for a pitch.

Good aesthetics like tonight make you question why Sydney FC (or any A-League team) would ever want to play games in an oval stadium and a cricket pitch. 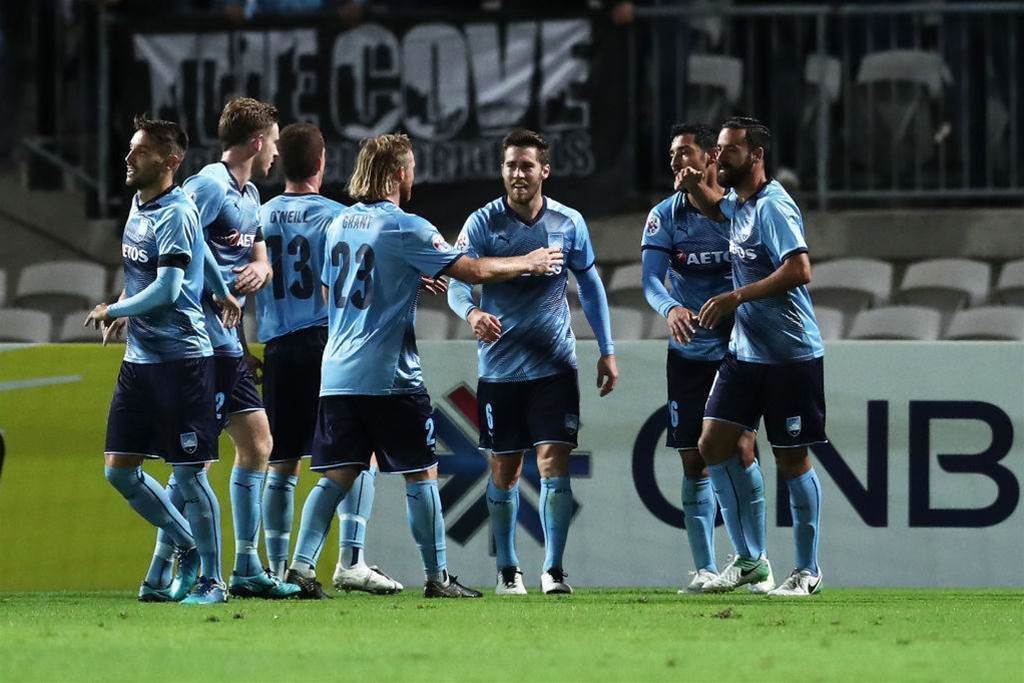 Last week Kevin Muscat implored the football community to show self-respect in order to gain the respect of the wider sporting community. During the week FTBL reported on David Koch’s outrageous comment when he said that the AFL is “the only western sport in the world to play a game in China.”

While the crowd in Kogarah tonight was very decent by our standards, there is still a clear disconnect and misunderstanding within the Australian football community when it cannot turn out to watch the likes of Oscar, Hulk, Elkeson and Akhmedov.

Take Oscar for example, who left Chelsea in the peak of a glittering European and international career to come play in the Chinese Super League and ACL for Shanghai SIPG, for a reported 38 million Australian dollars per season.

Why Sydney members and neutral football fans that turn up to a Saturday fixture against the Mariners, but won’t show up on a weeknight to watch Oscar, is beyond me. To be fair, this is not just true of Sydney fans but Melbourne Victory too. 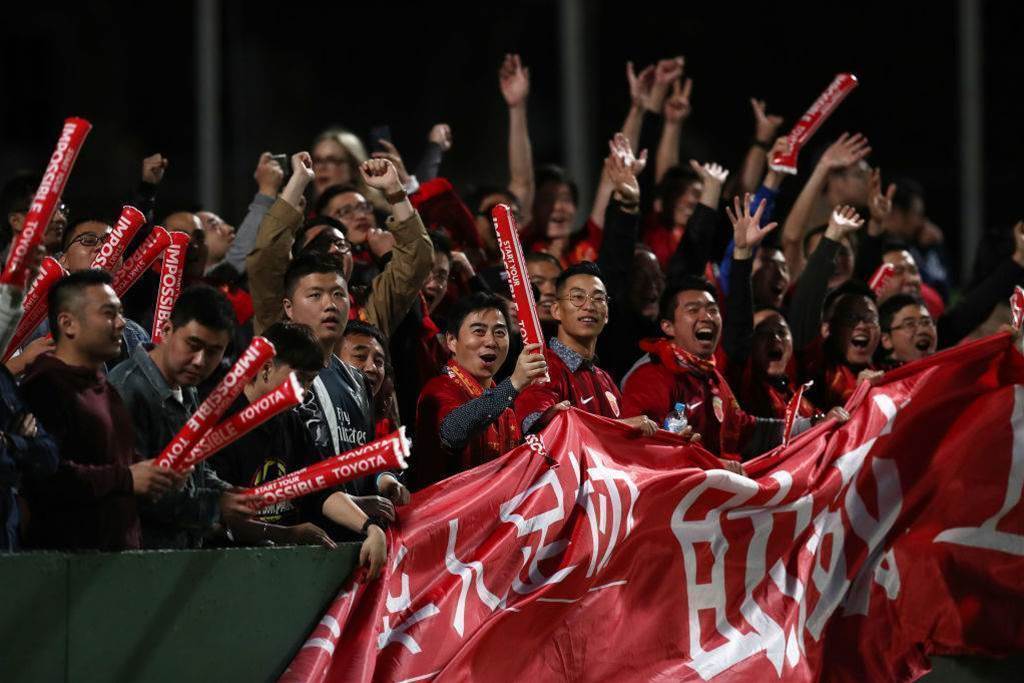 While Shanghai SIPG truly have an embarrassment of riches in the attacking department, it is their relatively unknown backline that could prove their downfall.

On multiple occasions Sydney were able to slice straight through the heart of the SIPG defensive block with a single pass. But even if Shanghai concede one or two goals each game, with an attacking lineup of Oscar, Elkeson, Hulk and Ahmedov they are always likely to take home the three points.

For Sydney fans, tonight will feel like a painful loss. The A-League outfit lead one of Asia’s most cashed up sides on three separate occasions. Each time, either through luck or strong mental perseverance, Shanghai had a reply and will be happy to take a point back with them on the long flight to China.