With the Socceroos looking to secure wins over both Denmark and Peru we take a look at what can they take away from the other Group C game.

Peru burst out of the blocks and this threw Denmark off as it stopped them from settling into their natural rhythm. It wasn’t until well into the first half that they were able to adjust and mount promising attacks of their own.

2. Peru not afraid to shoot 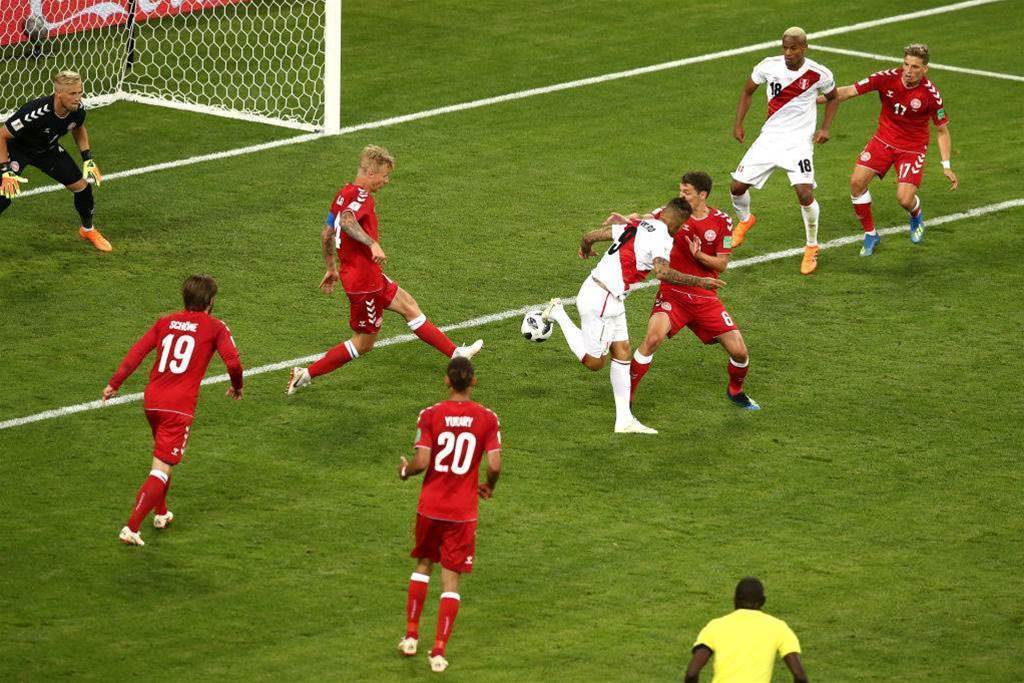 Only Argentina has had more shots on goal than Peru in the World Cup so far. They made it difficult for Denmark’s defence as they were constantly on the attack leading to extended periods of direct pressure on the goal.

3. Denmark prefer to work the ball into the box

Denmark don’t rush to shoot but look for short passes and layoffs to wrong foot defenders. This requires a disciplined defensive line that can restrict the space given to players like Eriksen.

Peru forced Denmark to turn over the ball by using their strikers to restrict Denmark’s lateral movement. They capitalised on these breaks using the speed of their wider players to make the most of the space created by a scrambling defence.

5. Eriksen can be sidelined 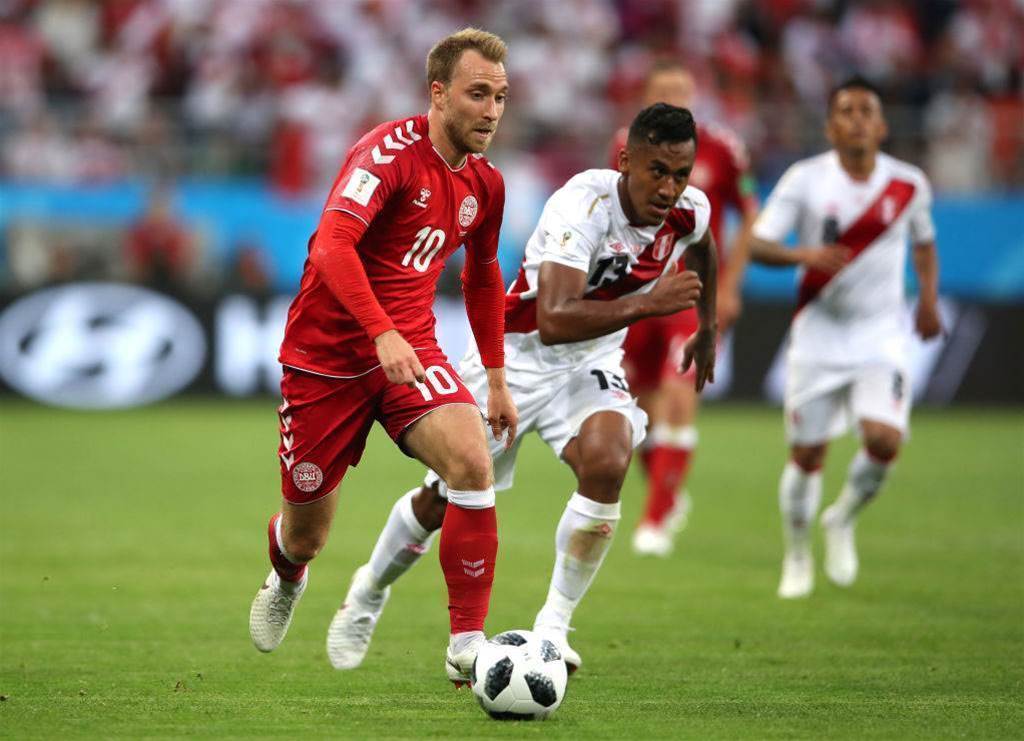 For the majority of the game Peru prevented Christian Eriksen from having any real impact by restricting the space he had to work in. Unfortunately for Peru, they also showed that any lapses will be punished as it only took one moment of being unmarked for Eriksen to set up a goal.

In the pre match press conference Åge Hareide claimed that his team would not be using playing with their usual deep defensive line. However this is exactly the response they offered to Peru’s aggressively offensive style. While it meant that Denmark almost always had bodies behind the ball it opens up space for opposition midfielders to work in.