The 195cm frontman has returned from a successful 18-month stint in the Hong Kong Premier League.

There he won the league with his club Tai Po and hit double figures in the goalscoring chart.

Sawyer began his career in Brisbane before a spell at the Jets in 2017.

His plan was to challenge himself in a new and difficult environment abroad and improve by playing regularly.

He banged in the goals there and he was coached by Aussie Gary Phillips. 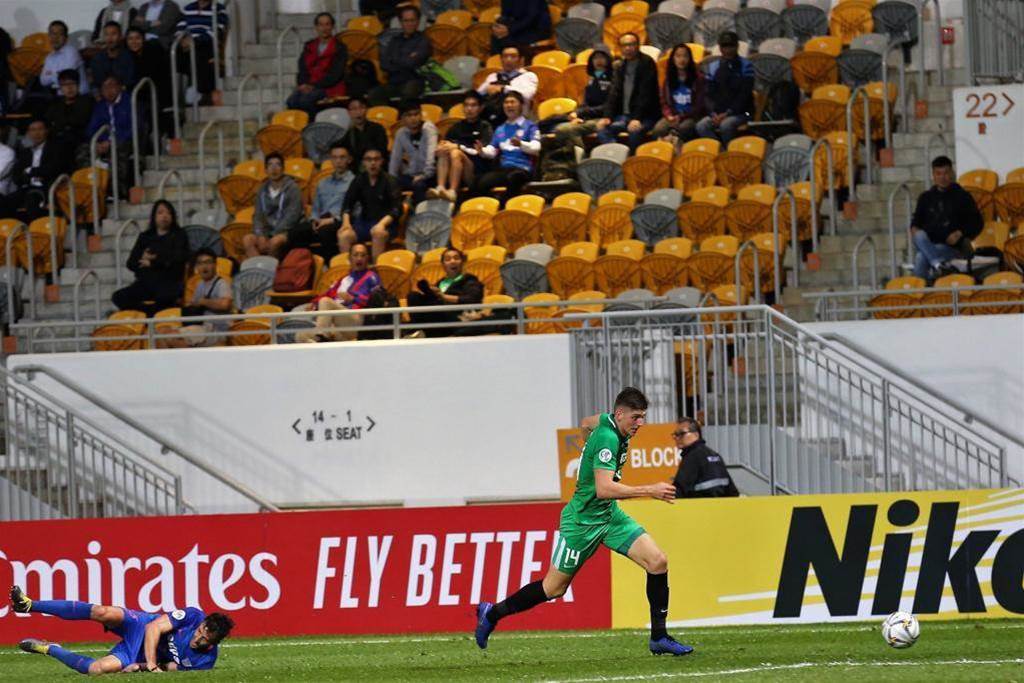 The striker told FTBL after winning the league in May: “When I moved to Hong Kong I moved to a club with so much potential, having finished second the year before.

“We set goals at the start of the season to progress in the AFC Cup, and win the league.

“So far we’ve done that so I couldn’t be happier. I'm delighted. Finishing the season and winning the title has been great.” 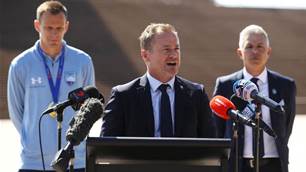