Mat Ryan has been busy during his break in Sydney with his family, the Socceroo number one training alongside ex-teammate Pedj Bojic as he prepares for the new EPL season.

The Aussie talent has also dipped his toe into the telco arena, becoming an ambassador for a booming western Sydney telco.

The telco is run by a couple of football-mad brothers.

Mark and David Fazio started their own telecommunications company in their Aunt’s backyard in Western Sydney.

That was 2015. It's been a big success since then. In a way, mirroring the rise of Ryan.

And last year, their company came second in the Deloitte Technology Fast 50 Awards 2018 (a yearly program that ranks the fastest growing tech companies in Australia based on percentage revenue growth).

But they needed a brand ambassador that fit with their “All Aussie” ethos.

Enter the Socceroos and EPL number one at Brighton.

“We are foundation members of the Western Sydney Wanderers and are advocates of the local game especially around the A-League and W-League,” Mark tells FTBL.

“The Socceroos are part of our DNA … we were both in the Stadium in 2005 when John Aloisi scored.

“To work with Mat Ryan was the perfect fit for our brand and what it represents.

"Mat has come from humble beginnings and had the determination to never give up.” 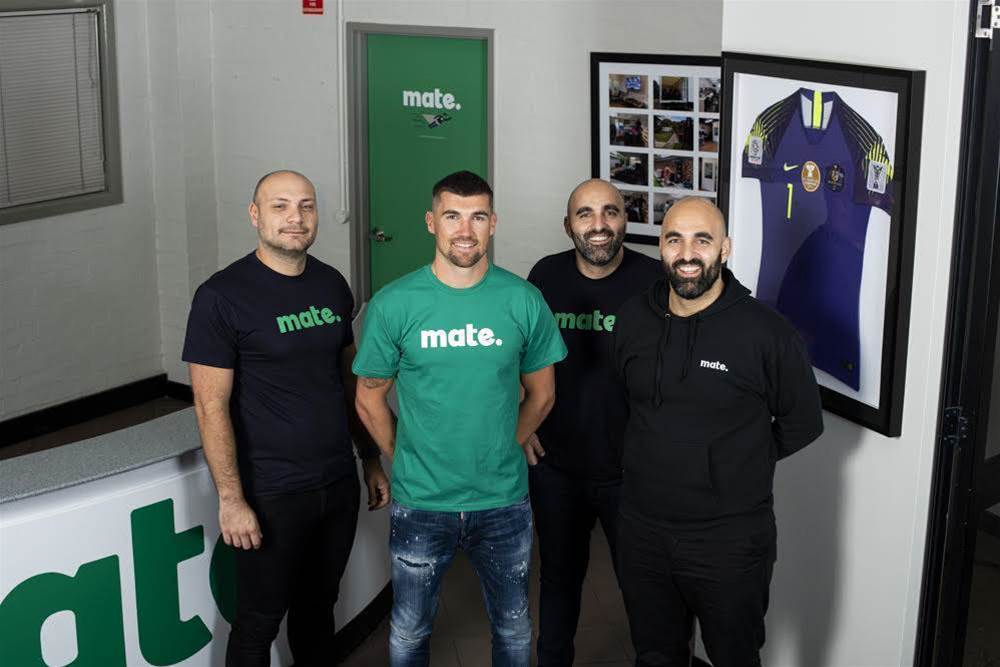 Maty and the Mate lads 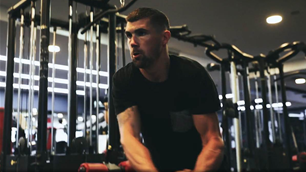 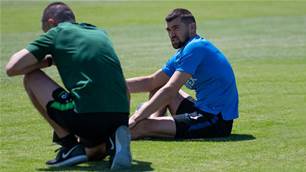