Newcastle have continued to build during their A-League pre-season, signing attacker Trent Buhagiar.  The former Sydney FC player is the third new signing for Jets this season.

Jets have continued their offseason signings with the addition of Trent Buhagiar to their side.   The attacker is making an A-League club swap, joining Newcastle from rivals Sydney FC.

The 24-year old had been with the Sky Blues for four seasons having joined after three seasons with Central Coast Mariners.  He won the Premiership once with Sydney FC and the Championships twice.

In Buhagiar Jets will get an experienced player with more than 126 senior appearances in all competitions and 26 goals.  He also has previous international experience, having most recently played in the Olyroos' 2020 Asian Cup campaign.

“We are excited to secure the signature of Trent Buhagiar, having watched Trent firsthand whilst at the Asian Champions League in Qatar two years ago," said his new head coach Arthur Papas.

"What impressed me was his speed combined with his timing to make runs in behind the opponent’s defensive lines and he ended up finishing top scorer in the group stages at the time, so I’m delighted he has decided to join the Jets.”

Buhagiar, who never truly secured a starting position while with Sydney FC, expressed his enthusiasm at continuing his evolution under Papas' guidance.

"I love the attacking style of football they play here under Arthur and I’m looking forward to further developing my game under him.”

Buhagiar now joins Brandon O'Neill and Reno Piscopo as Jets' new signings this season.   Jason Hoffman, Michael Weier and Archie Goodwin have all extended their stay in Newcastle, re-signing with the club. 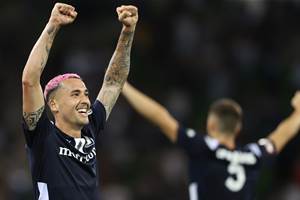 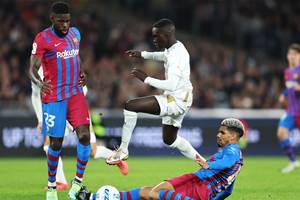 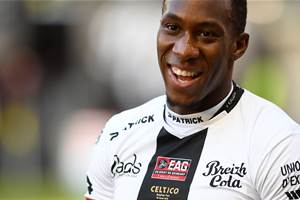