The new A-Leagues' logo in odd trademark storm due to it's similarity to Adelaide Building Consultancy's logo.

The Australian Premier Leagues (APL) announced the rebranding of the A-League, W-League and Y-League this week, with all three top flight leagues being renamed under the new A-Leagues banner.

However, when the new A-League logo emerged, a number of fans pointed out its similarity to the already existing logo of Adelaide Building Consultancy.

I know every idea is a remix but the new A-League logo really does remind me of something. Just can't put my finger on it... pic.twitter.com/kJBBGff8Ua

According to the Sydney Morning Herald, the construction business had not ruled out taking action against the APL due to the potential breach of trademark and copyright. Moreover, the company stated that since they had just underwent a rebranding themselves, they were unwilling to change their logo.

“It’s a bit funny, it’s an odd situation. As for our position, we aren’t sure what we are going to take.

"I would assume we would have some dialogue with the A-League to see what their position is.

“We have to look at our position because we don’t want people to think we followed them. We don’t want that repercussion.”

“It’s quite bizarre. We have to consider where this leaves us. We don’t want to change our logo because people recognise our logo before it was theirs.

"We don’t want to change it because of them. In terms of logos, it’s identical. It’s essentially the same.

“The only thing missing is the text underneath. I am flattered they thought it was that good they used it for their own.”

News.com.au now reports that Adelaide Business Consultancy is not a registered trademark in Australia and that the APL trademarked the new logo under 11 classes.

“All the required registrations of the logo have taken place, based on expert advice, within a brand development strategy that has been in the process for many months,” an APL spokesperson said.

Due differences in industries between the two enterprises and the slight differences in the logo design of the backslash, the APL has stated to the Herald that it would argue their new logo is not a breach of trademark. 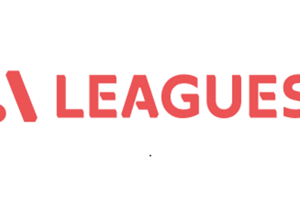 Australia's A-League, W-League and Y-League are changing names under a rebrand. 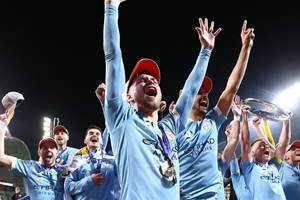 The Australian Professional Leagues have confirmed the kick-off dates for both the A-League and W-League.