The A-League clubs who finish 10th and 11th at the end of this season will have to compete in a playoff next year in order to reach the 2020 FFA Cup round of 32.

With Western United expanding the A-League to 11 clubs this year - and Macarthur FC making it 12 next season - the FFA has added the playoff to maintain the current 10 A-League entries in the FFA Cup round of 32.

The winner of the playoff will feature in the round of 32, with the loser to miss out on competitive pre-season action.

As there is no relegation in the A-League, the threat of missing the FFA Cup is added motivation to finish higher on the table.

The other 22 spots in the round of 32 go to the member federations around the country - with one held for NPL 2019 champion Wollongong Wolves FC.

Like Western United this year, incoming club Macarthur FC will not compete in the FFA Cup ahead of their first A-League season.

Following the 2020/21 season, the FFA Cup playoff format will be expanded in 2021 to include two playoff fixtures involving the bottom four A-League clubs (9th v 12th, 10th v 11th), with the two winning teams to earn spots in the round of 32.

Meanwhile, South Australia has been given a second slot in the 2020 round of 32, with New South Wales dropping from five to four spots.

Victoria and Queensland have four spots apiece, Northern New South Wales and Western Australia have two, while the ACT, Tasmania and the Northern Territory have one each. 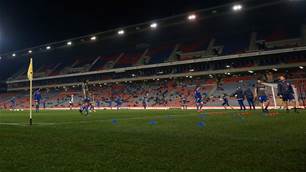 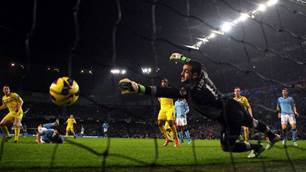