After missing the finals for a fifth consecutive A-League season, Western Sydney have announced six players will depart, including Dimi Petratos and Tomer Hemed.

Western Sydney Wanderers' fifth consecutive A-League Men season without a finals appearance has prompted yet another clearout, with Dimi Petratos among six players to depart.

The Wanderers announced the departures shortly before the opening finals game, Western United's clash with Wellington Phoenix, kicked off.

Petratos signed with the Wanderers on a one-year loan deal amid their big off-season recruiting drive under former coach Carl Robinson but he scored just three goals in 23 games.

Robinson was sacked in February and replaced by Mark Rudan, who has since had his contract extended until the end of the 2023-24 season.

Ibini had followed former coach Robinson from Newcastle to Western Sydney and scored five goals in 43 games across two seasons.

Hemed scored six goals in 20 appearances to lead Western Sydney's goal scoring after joining from Wellington in the off-season. 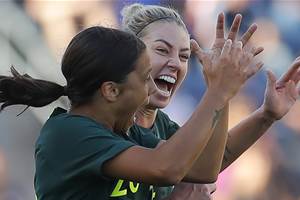 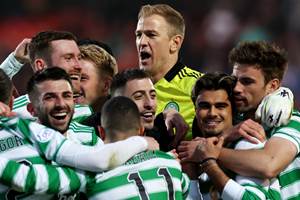 Hemed ready to fire in A-League for Wanderers