Sarpreet Singh's star continues to rise as his A-League exploits with Wellington Phoenix help promote the league in India, the country of his heritage.

The Wellington Phoenix youngster continues to blitz the A-League at the resurgent Nix.

Their 19-year-old attacking midfielder had another influential game last weekend, feeding David Williams to smash home the opener in an eye-catching 1-1 draw with powerhouse Melbourne Victory.

The Nix are sitting pretty in sixth as a Finals Series finish looks entirely doable this season. They face Adelaide this weekend who are also on 15 points.

And while all the talk has been about the team’s new steel under rookie A-League coach Mark Rudan, the silk that Singh brings has been undeniable.

For many, he’s an early favourite for both young player and player of the season in the A-League.

And the fact that Singh has Indian heritage is starting to get him noticed in India says one local journalist who has been watching Singh’s development from afar.

“Sarpreet has been a revelation for Wellington Phoenix this season, I've really enjoyed watching him online in the A-League. Very proud of him," Indian football journalist Sumedh Pande (@MarathiScouser) told www.ftbl.com.au

"You'd have to say, he looks to be destined for greater things in the A-League. Which is good for the league's interest in this part of the world.

“The youngster is currently known only in Indian football circles.

"But with the sport catching up rapidly in India, and looking at Sarpreet's amazing growth, you’d expect the playmaker to be a very well-known figure in the country soon." 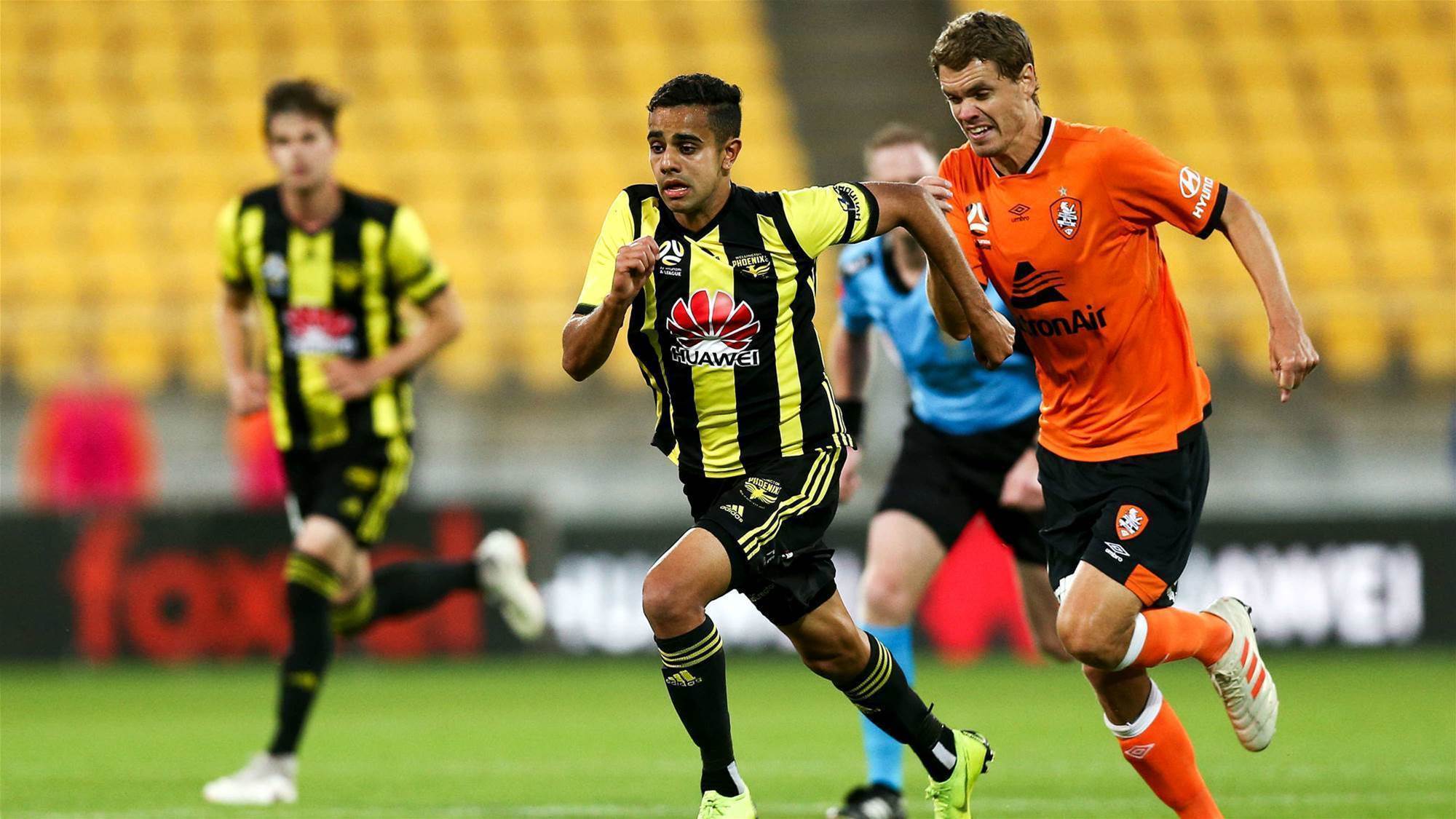 In India, Singh first got noticed last June when he helped the All Whites to defeat the Indians on home soil in a four-nation tournament, with Singh's two excellent assists in a 2-1 win for the Kiwis.

Singh is the first All White of Indian origin (his parents were born there). Interestingly, Sam Kerr is another with Indian descent.

Her father Roger was born in Calcutta to an English father, a featherweight boxer for Bengal, and an Indian, basketball-playing mother.

“Sadly, an inspirational figure like Sam Kerr has not been given enough attention in India, as of now.

"The rise of the Matildas' striker as one of the best players in the world can prove to be a catalyst for young Indian girls looking to take up the sport. Maybe, even her backflip celebration can become a rage here,” said Pande.

Pande added: “Sam and Sarpreet are two shining examples that the youngsters in India can look up to.

"The country is full of footballing talents who just need a proper guidance system and decent enough infrastructure to take up the beautiful game as their profession either here or even overseas and maybe even in Australia.

“The talent is there, the interest is there but the only thing lacking is a proper institution that will refrain from indulging in power grabbing and work only for the betterment of the sport

“The situation is slowly but surely changing for the better in the country that will help the players to grow as a player in India itself. It may not be that long before India witnesses the rise of its own Samantha Kerr or Sarpreet Singh." 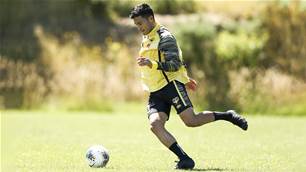