Instead of recycling the same names in the transfer market, it’s time A-League clubs thought laterally and track those Aussies who’ve moved out of their comfort zone to improve their games in Asia.

These are the types of players who A-League clubs should be looking to attract back.

Some astute judges gauge the Thai League, for example, as being better technically than the A-League. And the foreigner players in the Hong Kong Premier League and in Malaysia are excellent quality.

With new clubs coming into the A-League over the next two years, the talent pool needs constant mining and scouting.

Here are five quite young Australians in Asia right now who have taken their game to a new level and we think should be looked at by clubs in the A-League.

Talk about reinventing yourself.

Fresh from winning last weekend’s Senior Shield Cup Final over Tai Po 3-2, Lum has completely reshaped his career in Hong Kong after it went disastrously adrift back in Oz.

Now 26, Lum was meant to be the next big thing after his stints with the AIS, the Young Socceroos and Sydney FC’s youth side at the start of this decade.

So much so, FFA got him to speak at a World Cup 2018-2022 bid ceremony, as a potential Socceroo of the future.

But that A-League contract, frustratingly and oddly, never materialised. 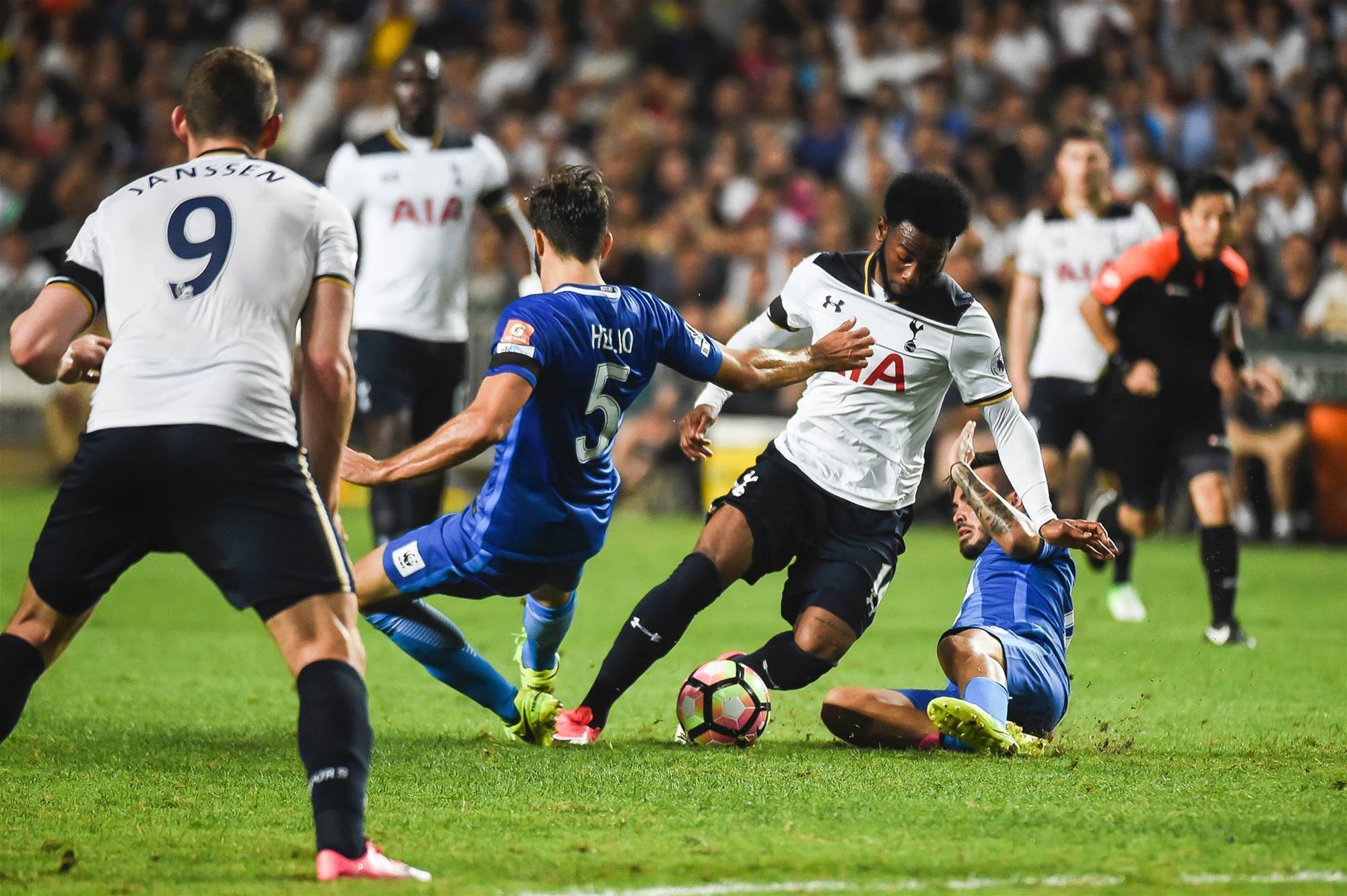 Lum (right blue shirt) against Spurs in a friendly

The player dropped down to the NPL in Sydney as his career floundered in the second tier before Hong Kong threw him a lifeline.

He’s been with the powerful Kitchee club ever since early 2016 and he’s reveling in regular professional football.

Lum is now into his fourth year with the club with the classy central midfielder realising much of his early potential.

He's ready. And he’d be a terrific pick up by any A-League club.

The hardworking full-back made 16 senior appearances for the purple shirts from 2013 but left in 2015 for the Malaysian Super League.

Like Harry Sawyer, he left because game time was key to his development, he said.

And sure enough, he’s found it, becoming a regular in the Malaysian top flight playing over 110 times for Pahang.

The Perth-born 24-year-old has cemented his reputation in the rapidly improving South-East Asia league with an eye-catching four years with the Elephants (based just outside Kuala Lumpur). 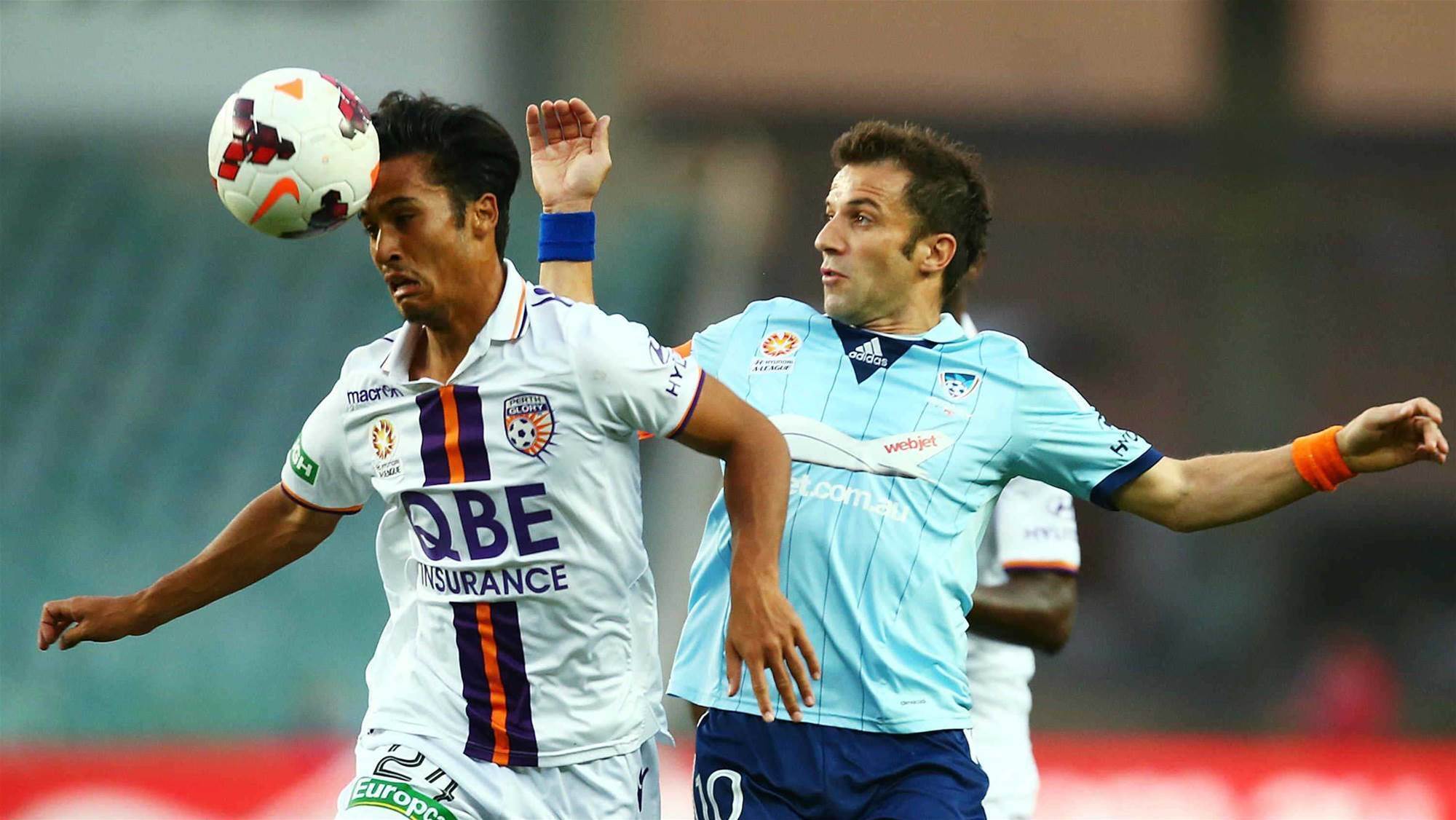 So good his stint has been, he was made club captain within a year of arriving, and was also called up to the Malaysian national team (due to his heritage).

Davies is a natural leader, having captained the AIS in the old national youth league. And last year, at just 23, he was the youngest captain ever to lift the Malaysian FA Cup when his Pahang defeated Selangor 2-0 at the Bukit Jalil stadium.

The A-League needs more talent to fill the squads of the two new clubs over the coming years and players like Davies fit the bill.

They’ll come back to the A-League with greater experience, leadership, and quality.

The attacking defender would be a smart pick up for any A-League club.

Playing regular football in the Philippines and Hong Kong, and scoring a bag full of goals, has put the giant striker firmly on the A-League transfer radar.

He’s the sort of striker Australia doesn’t seem to produce anymore: a big presence up front (195cm) who you know will win the high balls and can finish.

After being on the fringes at the Jets, Sawyer left Australia and joined Phillipines outfit Davao Aguilas in 2017, where he won the Golden Boot in his half a season there. 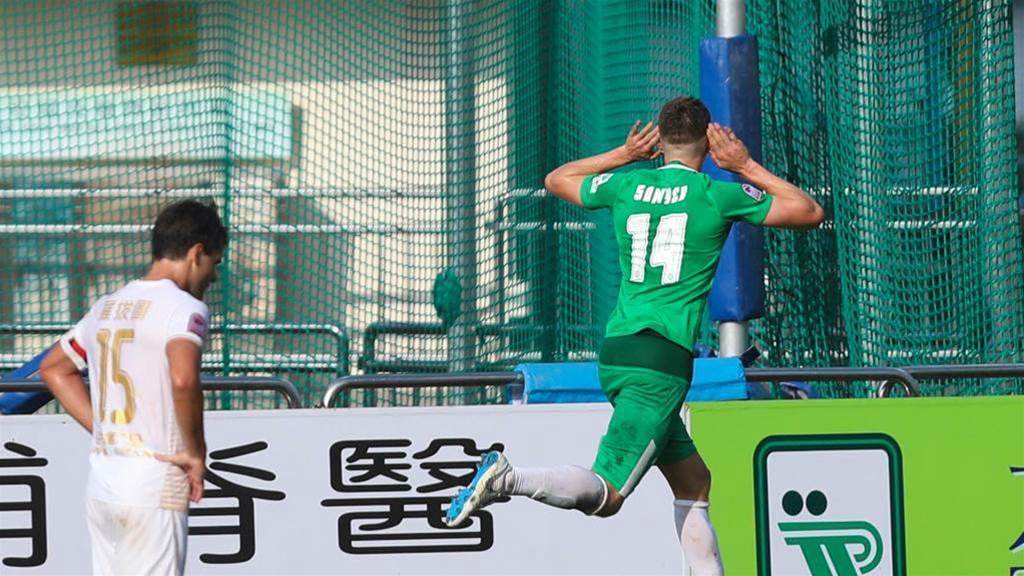 "I can't hear ya" Sawyer celebrates in HK

Goal-scoring hasn’t been a problem in HK either, with seven goals so far this season.

At 22 Sawyer’s still got plenty potential, but what his two years in Asia has given him is the confidence you get from playing regularly and scoring a bagful, too.

A big central striker, who could easily hit double figures in an A-League season? A-League clubs might want to check out “Hong Kong Harry” now.

Ferns fell through the A-League net but was able to reinvent his career in Asia.

And at just 25, the well-built defender has the physique to match it in the physically demanding A-League.

He was in and around the Melbourne Heart youth set up around seven years ago, but with first team chances limited, he went on an NPL spree playing in Tasmania, Victoria, and Brisbane before an offer in Malaysia materialised four years ago. 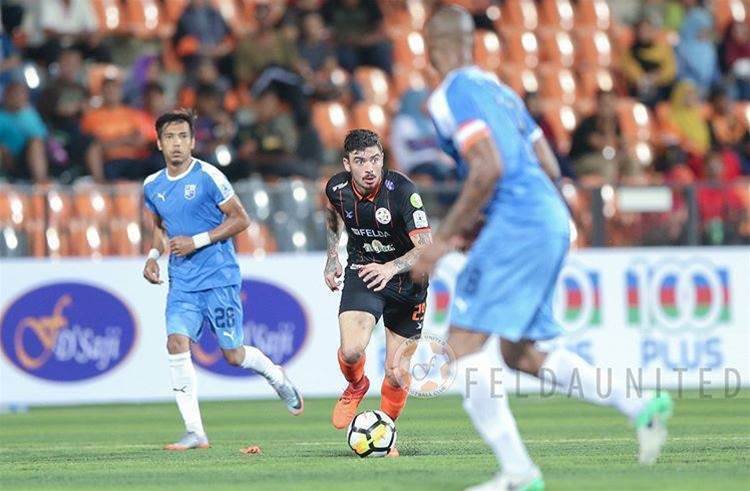 He’s since underlined his value with an eye-catching campaign that saw him earn a move to the Thai League last season - the strongest in South-East Asia and one that is now starting to supply players to the J-League.

Ferns is in pre-season ahead of his second season with Sukhothai FC.

Not only could he be a regular in the A-League, but his endearing, knockabout personality could also easily make him a fan favourite.

Flottman left Sydney FC in December last year and joined the Blue Eagles, who were relegated from the Thai top flight last season. 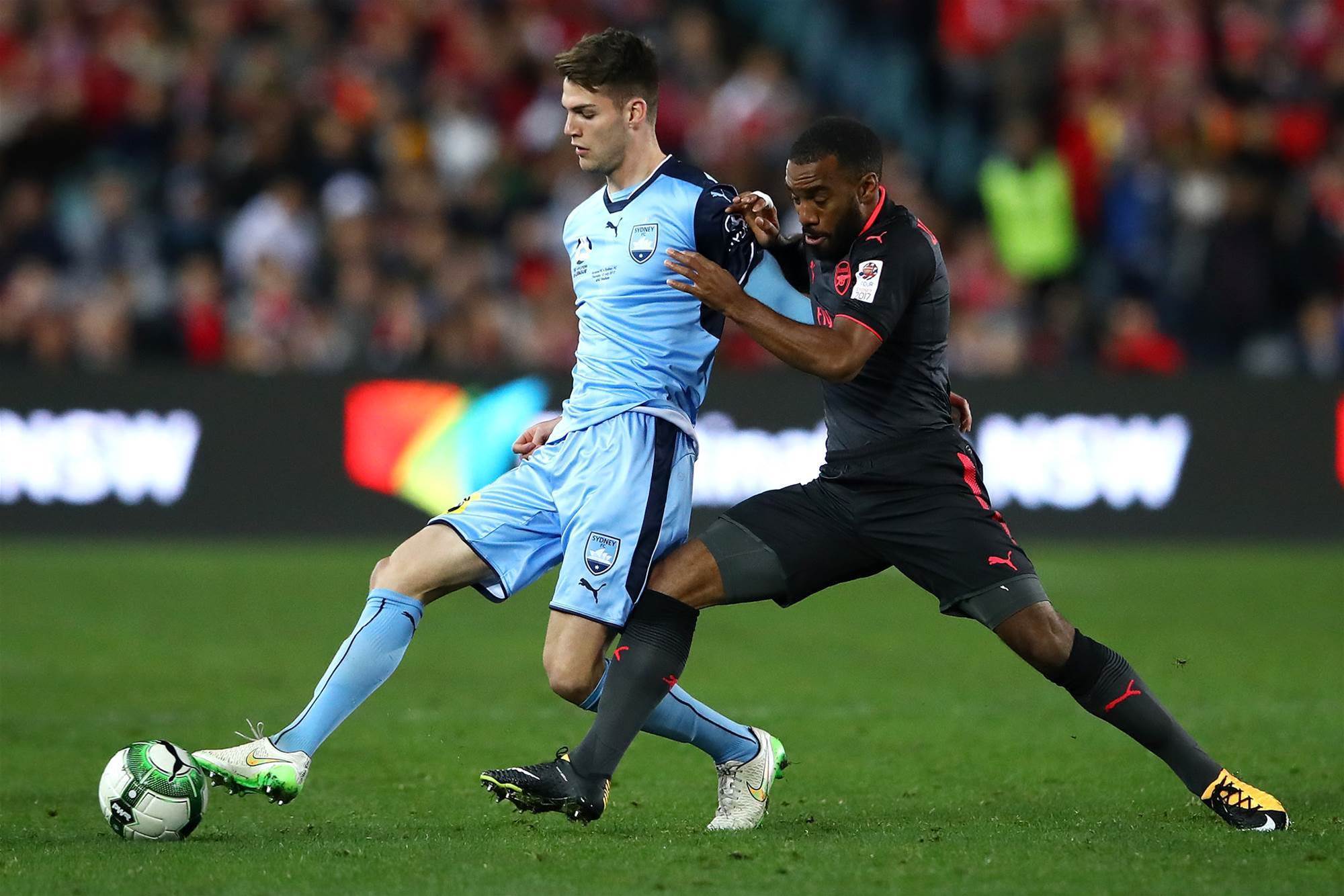 Flottman against Arsenal in a friendly in Sydney

The young defender says he’s revelling in a new football culture, new country and the high standard of football. He’s managed by Jason Brown (formerly a Welsh International keeper who also played nine times for Blackburn in the EPL).

The Aussie is currently preparing for his first season in Thailand. And at 21 (he turns 22 in April), Flottman has every chance of coming back to the A-League a more experienced and better player next season. 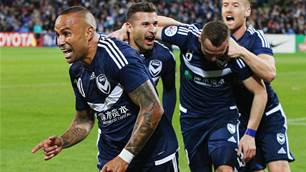