With a former Italian World Cup winner managing Guangzhou Evergrande and a Japanese great on the park, it's promising to be an intriguing night in Guangzhou.

Melbourne Victory is in China to face powerhouse Guangzhou at the Tianhe Stadium.

Meanwhile, back in Australia after their Big Blue win over Victory in the A-League, Sydney FC host Shanghai SIPG's array of stars, including Brazil's Hulk.

The Scot is a Shanghai local having lived there since 2005. He is a leading international commentator on Chinese football and is also the editor of https://wildeastfootball.net/

It’s tough to call because they have made a pretty good start to the season in China.

They got beat last weekend by Chongqing at home, but the goal conceded was in the last five minutes and it was an absolute howler from their keeper. It should’ve been a draw. The reason why people are unsure of them is that they lost star player Wu Lei, who joined Spanish club Espanyol.

Last season he scored 27 goals in 29 games. Take that sort of player out of your team, of course, you’ll struggle. SIPG basically didn’t sign anyone in the window in winter, and there is simply not anyone else Chinese who is in the same class as Wu Lei.

He was literally irreplaceable. That said, they’re doing okay without him so far. And last weekend Hulk scored an absolutely stunning goal - a long-range thunderbolt. 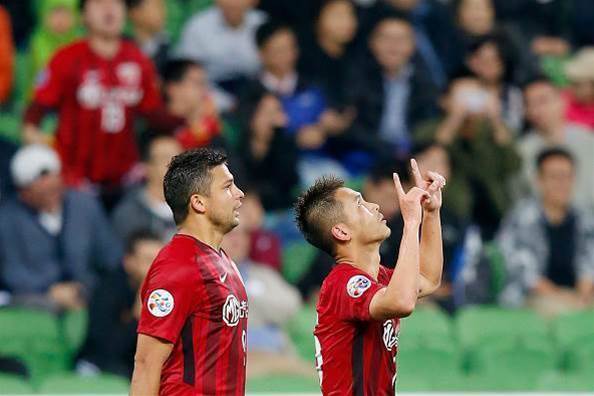 He’s the only Asian foreigner SIPG has got so for sure, he’ll play. Lu Wenjun has tried to step into Wu Lei’s shoes but he’s not quite as good. But he can still be dangerous.

And the keeper is good, even though he made a bad mistake last weekend.